American boxing heavyweight Deontay Wilder has spoken out about his desire to use the pan-Amazonian psychedelic concoction ayahuasca to help him make a decision about his boxing career, after suffering two defeats in a row to the current WBC heavyweight champion British born Tyson Fury.

Deontay Wilder won a bronze medal in the 2008 Olympics and held the WBC heavyweight title from 2015 to 2020, defending it successfully ten times until being defeated by Tyson Fury in the second fight of their famous trilogy.

Speaking on the Byron Scott podcast, Wilder mused over the future of his boxing career, stating that four months on from his high-profile defeat to Fury he is still not sure whether or not to hang up his gloves and that he is thinking about using the psychedelic drink to help him make a decision.

“I think I’m gonna take a trip I gotta do. I’m thinking about doing Ayahuasca. That’s gonna be my decision making process. Ayahuasca is something you take in a spiritual journey, you’re using DMT and stuff like that. I’ve been really interested in that, getting shamans and stuff like that, I wanna go down this journey, this path… It’s gonna help me navigate my decision making of whether I wanna return to the sport or not.”, said Wilder.

Ayahuasca is a tea-like drink that is made with the banisteriopsis caapi vine, the psychotria viridis shrub (or substitute) and possibly other ingredients found in the Amazon. It has been used for possibly thousands of years by the shamans of indegiounous South American people. The unique substance has been used traditionally for religious and shamanic reasons, and has more recently been repackaged to be used with western-style therapy.

In 1681 a Portuguese Jesuit missionary who travelled to the Amazon made what is thought to be one of the first mentions of ayahuasca being used by a shaman. He spoke of a man that he called “the great wizard” who conducted “continual invocations, orations and prayers consecrated to the Devil” by “drinking the juices of various herbs, whose natural effect is to intoxicate a man with such giddiness in the head that he falls to the floor”, (which will be familiar to Wilder). 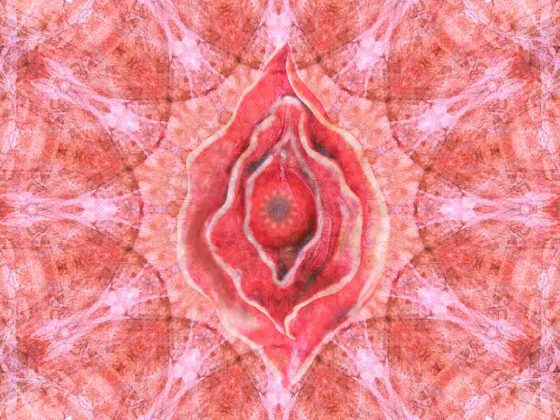 In search of the psychedelic orgasm 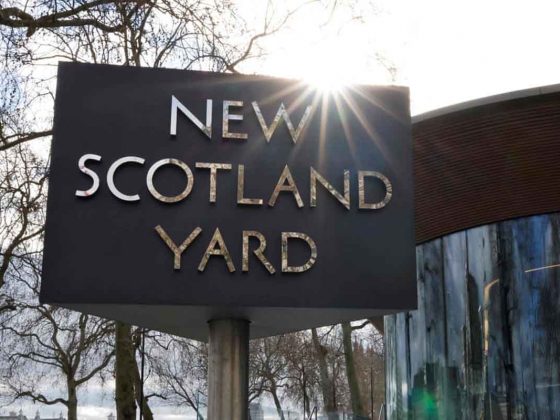