With many governments around the world now realising that cannabis can have many medicinal uses, and becoming more accepting to recreational use, it is not surprising that use for both recreational and medicinal purposes has been on the rise for the past 25 years.

The first study, published in July 2021, was an observational and longitudinal study to assess cognitive function in medicinal cannabis users. Medicinal cannabis users were selected over recreational users because they differ from recreational consumers in motives for use, product selection, and age of onset. Prior to the study, the researchers hypothesised that the patients surveyed would have no reduction in brain function, and may actually show improvement in executive function over the course of the 12 month study.

The participants were given measured doses of both tetrahydrocannabinol (THC) and cannabidiol (CBD) and were evaluated at the 3, 6, and 12 month marks. They had their executive function assessed through learning and memory tests, and also had their mood, anxiety and sleep observed.

The results showed that, relative to baseline, the observed patients displayed a significant improvement on measures of executive function and clinical state over the 12 months, and verbal learning and memory performance appeared to remain stable. The researchers concluded that the results extended previous pilot findings and may indicate that medical cannabis patients could exhibit enhanced rather than impaired executive function over time.

The second study, published on 17th August 2021 was conducted in Rotterdam, Netherlands. It was a diffusion tensor imaging study with the goal of comparing whole-brain white matter microstructure within two control groups. One group consisted of 39 near-daily cannabis users, and the other contained 28 controls, who were roughly matched on age, alcohol and cigarette use. The study found that white matter microstructure did not differ between the group that used cannabis and the control group.

It is important to note that these studies were small in terms of participants, and further research in this area is needed, however, they show promising evidence that the fear cannabis may impair brain function is unfounded. 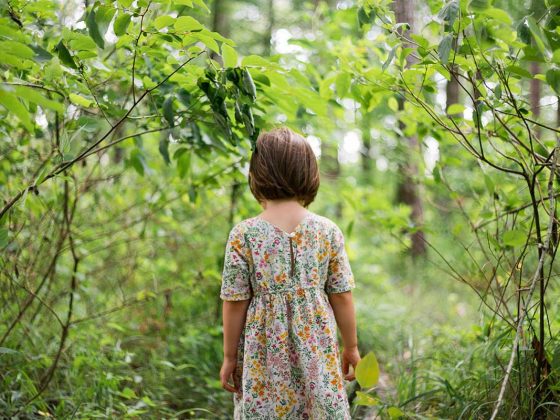