A group of cross-party MPs has urged the government to reform the Misuse of Drugs Act on the 50th anniversary of its launch.

27th May 2021 marks 50 years since the UK’s Misuse of Drugs Act 1971 received Royal Assent and became law. Analysis has shown that since 1971, the number of drug-related deaths and drug users has soared in the country.

A group of over 50 MPs and peers, backed by scientists and campaigners, issued the following statement: “The Misuse of Drugs Act (1971) is not fit for purpose. For 50 years, it has failed to reduce drug consumption. Instead it has increased harm, damaged public health and exacerbated social inequalities.

According to the latest Home Office review, the annual cost of drug enforcement in England alone is £1.4 billion, yet the UK currently has one of the highest drug-related deaths rates in Europe.

Dr Dan Poulter, Conservative MP said “The Misuse of Drugs Act is hopelessly outdated and in need of urgent reform and change. Drugs policy should no longer be seen through the narrow prism of the criminal justice system but as a health issue, so that we can ensure those with drug dependence can get better access to the help and support they need.”

“Our current system of drug prohibition fails everybody. That’s why we believe currently illegal drugs should be legally regulated through a system of risk-based licensing.”

Transform’s aims to achieve this by educating the public and policymakers within government on effective drug policy, developing and promoting viable alternatives to prohibition.

As well as working towards their long-term goal to end prohibition, they also work to support pragmatic change via police diversion schemes, overdose prevention centres and drug safety checking.

Release UK, the UK’s only dedicated free legal and drugs advice service, is also backing the call for reform.

Release is the national centre of expertise on drugs and drugs law. The organisation, founded in 1967, is an independent and registered charity. Their website states “Release believes in a just and fair society where drugs policies should reduce the harm associated with drugs, and where those who use drugs are treated based on principles of human rights, dignity and equality.”

Niamh Eastwood, Executive Director of Release UK wrote in support of the MPs: “After 50 years of failure, we need urgent reform of our drugs policy. The current criminal justice approach has resulted in hundreds of thousands of (mainly) young people being criminalised, has disproportionately impacted on Black and minority communities and those living in deprived areas, and has contributed to tens of thousands of drug-related deaths. It is time for reform in order to save lives and protect our young people.”

Professor David Nutt, a neuropsychopharmacologist specialising in the research of drugs that affect the brain and conditions such as addiction, anxiety and sleep is also quoted in the call for reform, “The whole purpose of the [Misues of Drugs] Act was to create drug policy based on evidence. That goal has never been realised, which is reason enough for a review.”

Transform are encouraging members of the public to contact their MP and ask for support for drug policy reform. You can find a template letter on their website: https://transformdrugs.org/mda-at-50/write-to-your-mp 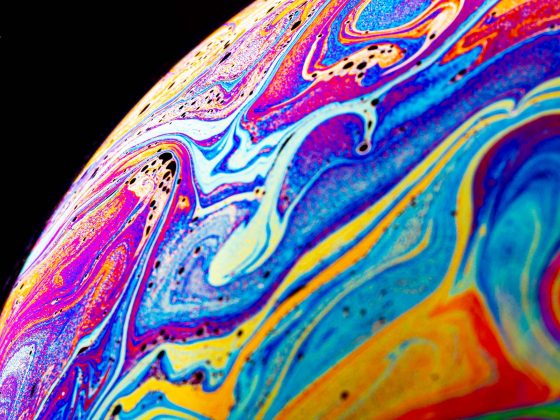 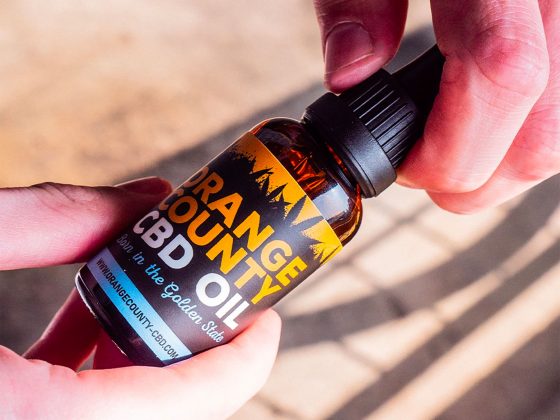