A Labour MP’s bid to improve patient access to cannabis was blocked by Tory backbenchers during a reading in the House of Commons last week.

Medical cannabis has been legal in the UK since 2018, yet in this time, the NHS has only issued three prescriptions, forcing families and patients to find thousands each month for private treatment.

During the second reading of a bill, proposed by Labour MP for Withington, Jeff Smith, Tory backbenchers wasted over 50 minutes ‘talking-out’, ensuring the bill could not be voted on before the end of the day, and will have to be re-tabled for discussion again at a later date.

The bill proposes a new commission on medical cannabis, which would give doctors and NHS bodies “more confidence in the evidence for prescribing these particular unlicensed medicines”.

The commission would investigate alternative methods of testing the drugs, as randomised controlled testing, the current gold-standard of medical evidence for drug testing, is not suitable for whole plant extract cannabis-based medicines.

Introducing the bill, MP Jeff Smith said “Significant numbers of people who would benefit from being prescribed medical cannabis on the NHS aren’t able to get the prescriptions that they need.

“Families of patients in the most urgent need often have to resort to support from crowdfunding or from individual donors to keep their medicine going. And really patients having to crowdfund for private-prescribed medicine because they can’t get it on the NHS is just not right in this country.”

The bill proposes a register of GPs who can complete training that would make them eligible to prescribe the medicine, in addition to the specialist doctors who are currently allowed to prescribe.

Middlesbrough MP Andy McDonald was close to tears during the reading, as he recalled the loss of his son, who died from epilepsy. Mr McDonald pleaded with the House not to block measures which could help epileptic children similar to his son.

“We were confronted with our beloved Rory locked in status and I recall so vividly calling the ambulance and having him whisked off to hospital where a consultant told us that we had better call a priest.

“Then for all of us, my wife Sally, my son Paddy, and my daughter Rosie, holding Rory as he died.” Mr Mcdonald said.

“I never want to have any of those families to suffer such an outcome. I just bitterly regret that I have not shown the courage and the determination of people like Hannah Deacon in securing that medication for her child.”

McDonald made an impassioned call for Conservative MPs not to ‘talk out’ the legislation, as they had been instructed to, however Conservative backbencher Sally-Ann Hart spoke for more than 50 minutes, blocking any possible vote on the bill. 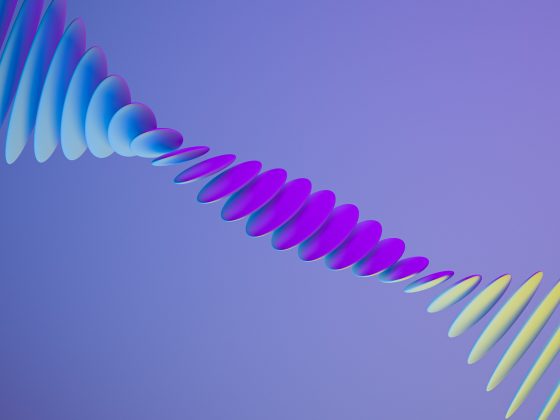 CBD & Multiple Sclerosis – what you need to know 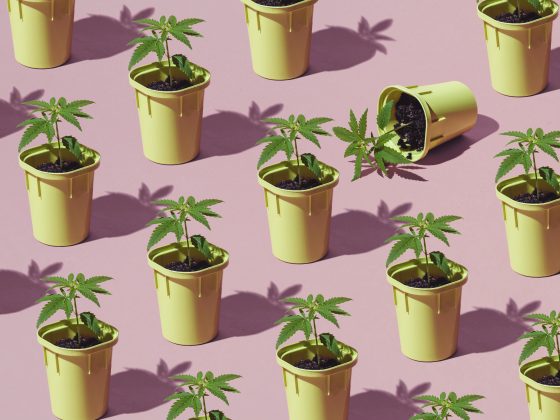