According to research published in the journal Free Radical Biology and Medicine, scientists from the California based science institute Salk have found that the non-psychoactive cannabinoid cannabinol (CBN) can protect brain cells in an ageing brain. This makes it a potential treatment for neurodegenerative disorders such as Alzheimer’s and Parkinson’s.

Pamela Maher, a research professor and head of Salk’s Cellular Neurobiology Laboratory said this, “We’ve found that cannabinol protects neurons from oxidative stress and cell death, two of the major contributors to Alzheimer’s. This discovery could one day lead to the development of new therapeutics for treating this disease and other neurodegenerative disorders, like Parkinson’s disease.”

The team found that not only did CBN protect neurons, but also mitochondria. Protecting mitochondria is important because it is this part that creates the majority of the chemical energy required to power the metabolic activities of the cell.

In cells damaged by oxidative stress the mitochondria is observed to curl up, similar changes are seen in the mitochondria of Alzheimer’s patients. Researchers found that by treating cells with CBN the mitochondria did not curl up and continued to function as they are supposed to.

The team confirmed their findings by replicating the experiment in nerve cells with the mitochondria removed; they found that CBN did not demonstrate its protective effect. Maher said, “We were able to directly show that maintenance of mitochondrial function was specifically required for the protective effects of the compound”.

CBN is believed to work on the endocannabinoid system, however a key finding of the team’s research showed that it does not activate the cannabinoid receptors; this is required to produce a psychoactive effect. Which makes its potential as a medicine greater as patients will not experience a high.

“Evidence has shown that CBN is safe in animals and humans. And because CBN works independently of cannabinoid receptors, CBN could also work in a wide variety of cells with ample therapeutic potential,” says first author Zhibin Liang, a postdoctoral fellow in the Maher lab.

In 2020, it was estimated there were an estimated 145,000 people living with Parkinson’s disease, and over 900,000 people living with dementia in the UK. A number of studies have shown the promise of CBD, another cannabinoid found in the cannabis plant, for treating the symptoms of Parkinson’s disease. However, CBN (Cannabinol) is specifically listed as a controlled substance in the UK under the Misuse of Drugs Act 1971. 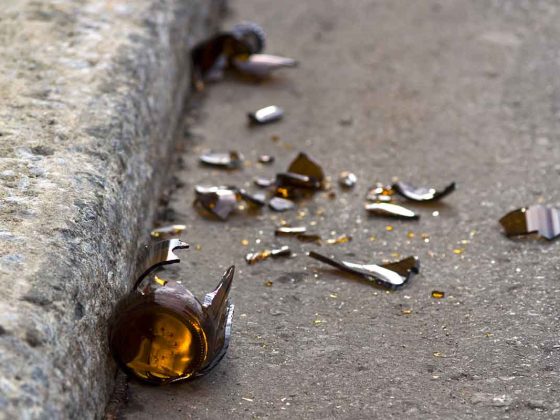 Study finds no link between impulsive violent behaviour in patients with schizophrenia, but does find a link with alcohol 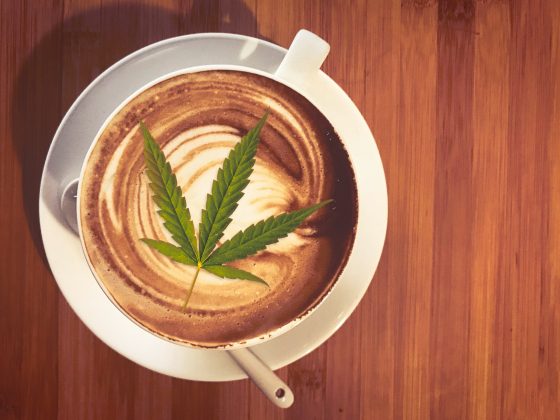