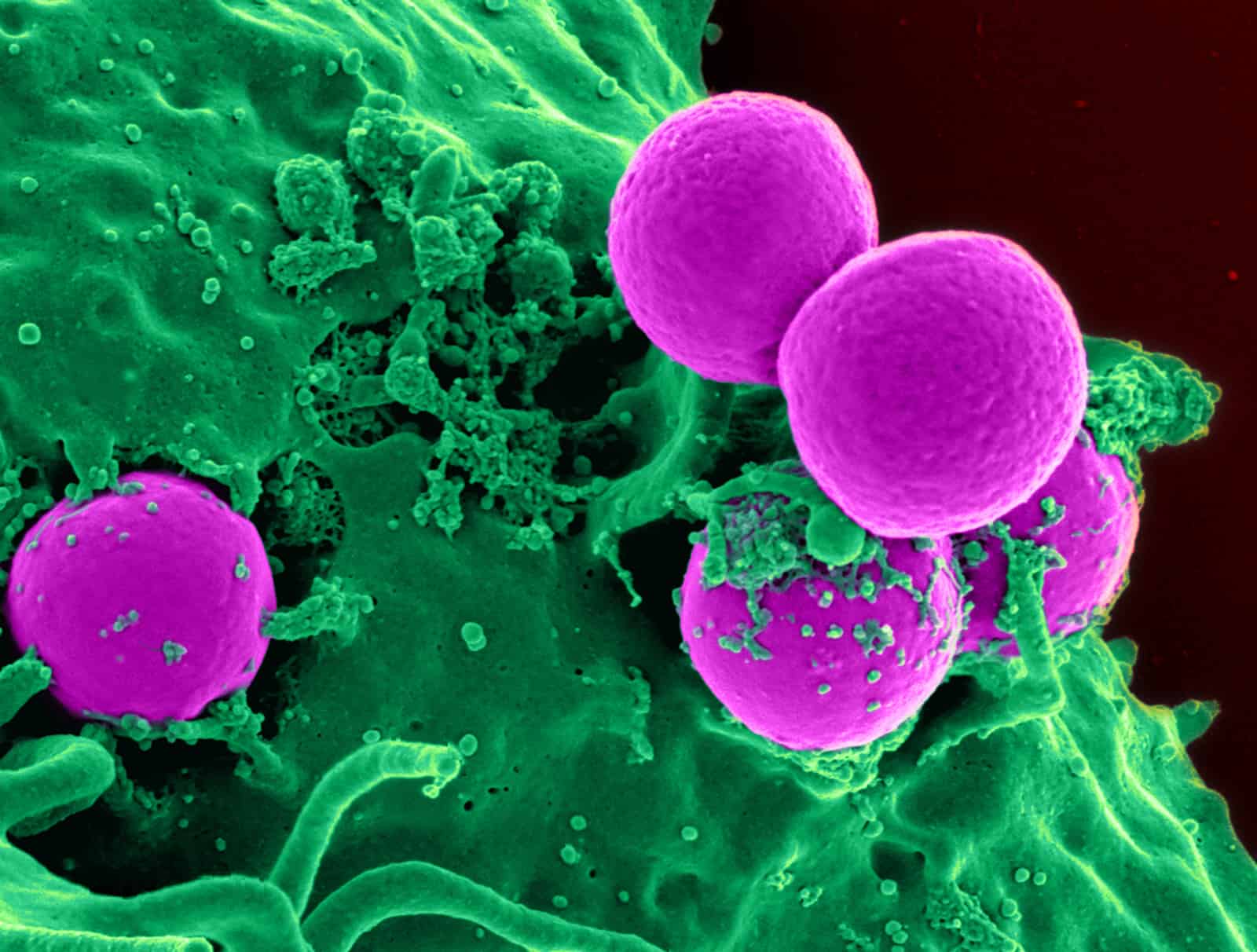 CBG could lead the fight against deadly superbugs

A team of researchers from the McMaster University in Hamilton, Ontario have discovered that a cannabinoid may be effective in fighting deadly drug-resistant bacteria that plague hospitals around the world.

Cannabigerol, a lesser researched compound in the cannabis plant, has been found to kill drug-resistant bacteria, raising hopes of a new weapon in the fight against superbugs.

In the study which is yet to be peer-reviewed, researchers found that CBG was successful in killing methicillin-resistant Staphylococcus aureus, more commonly known as MRSA. MRSA is one of the most common hospital superbugs and is estimated to be responsible for around 3000 deaths in the UK each year. Present treatment relies on a drug called vancomycin, widely considered to be the last line of defence against drug-resistant microbes.

Scientists from McMaster University studied five cannabis compounds for their antibiotic properties and discovered that CBG was capable of killing MRSA microbes in infected mice. The tests also showed that CBG, which is not psychoactive, killed common MRSA microbes and “persister” cells that are especially resistant to antibiotics and that often drive repeat infections. The compound cleared up hard-to-shift “biofilms” of MRSA that can form on the skin and on medical implants and was as effective as the drug vancomycin.

However, the scientists cautioned that it’s still too early for any conclusions. Lead researcher, Eric Brown, told The Guardian, “There is much work to do to explore the potential of the cannabinoids as antibiotics from the safety standpoint.”

Despite the cautious outlook, the results offer hope in a world that has become increasingly concerned with antibiotic resistance, a threat believed to be as big to the human population as climate change. 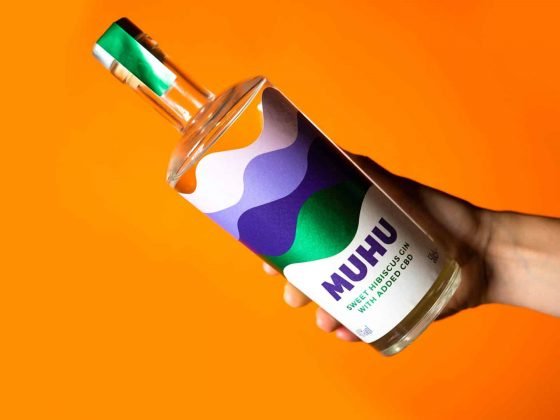 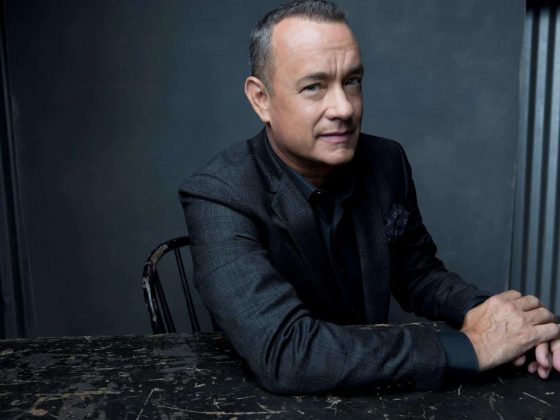