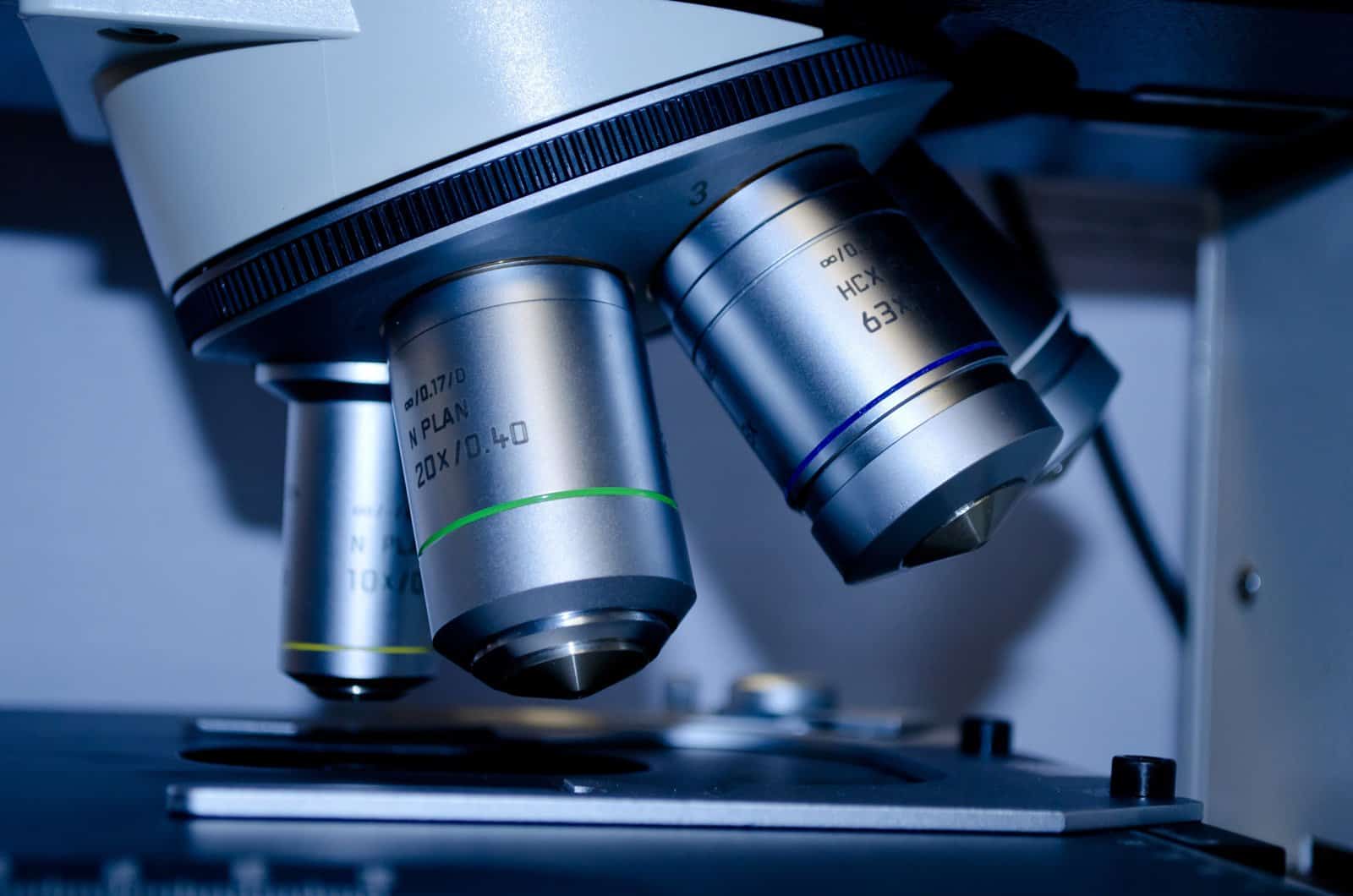 Two relatively unexplored cannabinoids could help kill gastrointestinal cancer cells in humans, according to a study by an American medical cannabis firm.

Cannabics Pharmaceuticals recently released the results of a pre-clinical trial suggesting that the cannabinoids CBC (cannabichromene) and CBG (cannabigerol) both exhibit anti-tumour properties when tested on human gastrointestinal cancer cells.

The tests, which were conducted at the company’s High Throughput Screening (HTS) lab facilities in Israel, found that CBC and CBG can induce significantly higher rates of necrosis in human gastrointestinal cancer cells compared to other cannabinoids.

“Gastrointestinal cancers are amongst the leading and most wide-spread causes of cancer-related deaths worldwide,” said Dr Eyal Ballan, CTO and co-founder of Cannabics. “We are intrigued by the results we have obtained in the lab, and our aim is to consider placing an emphasis on this organ system, and to further explore the differential anti-tumour properties of cannabinoids.”

CBG is another non-psychoactive cannabinoid found in minute quantities in the cannabis plant. This compound has been found to have anti-bacterial, anti-inflammatory, and tumour-killing properties. A recent study even found that CBG could help kill antibiotic-resistant superbugs prevailing in hospitals across the UK. 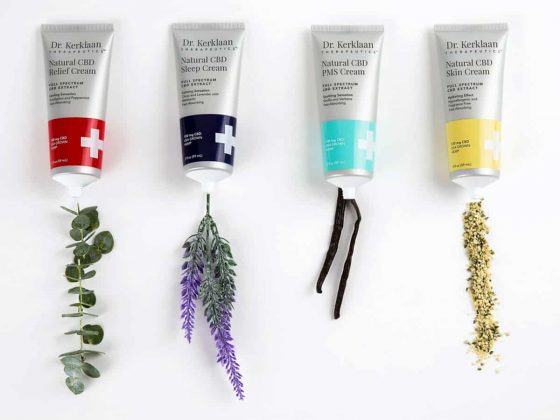 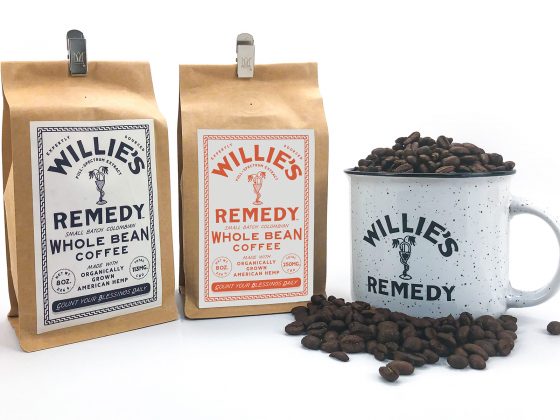 The celebrities investing in CBD