A new clinical trial at King’s College London is investigating how effective cannabidiol (CBD) is at treating a symptom of Parkinson’s Disease (PD) called Parkinson’s-related psychosis.

Currently, around 145,000 people in the UK are living with PD. Parkinson’s-related psychosis, which can produce frightening hallucinations, is thought to affect as many as 60% of people living with PD. It is strongly related to a decrease in quality of life for both patients and carers, and can eventually bring patients to permanent hospitalisation.

According to a report in the BMJ psychosis in PD is common in the late stages. They say the “symptoms range from comparatively minor illusions, vivid dreams, and occasional, non-disturbing visual hallucinations to frank psychosis.”

There are currently no specific treatments approved in the UK for people with Parkinson’s who experience psychosis.

This phase II trial is the first large-scale trial that aims to “provide preliminary evidence for the potential benefits and safety of CBD to alleviate the symptoms of Parkinson’s-related psychosis, characterised by hallucinations and delusions”, and is funded by the charity Parkinson’s UK.

The study started with a six week pilot to assess the safety, tolerability and effectiveness of pharmaceutical grade CBD. The second stage is a double-blind, placebo-controlled study that is twelve weeks long and involves 120 participants taking a specific dose of CBD orally in capsules, up to a maximum dose of 1000 mg per day.

The research team, led by Professor Sagnik Bhattacharyya from the Institute of Psychiatry, Psychology & Neuroscience, will assess the safety and effectiveness of CBD via detailed assessments of psychotic, motor and non-motor symptoms, alongside brain imaging.

Professor Bhattacharyya said “This clinical trial will determine, for the first time, whether CBD can correct the abnormal functioning of the brain that is causing symptoms such as hallucinations and delusions. Current treatments prescribed by clinicians for psychosis typically work by blocking dopamine receptors which can increase the problems people with Parkinson’s experience with movement and other symptoms of the condition.”

Dr Arthur Roach is Director of Research at Parkinson’s UK and added “The projects funded through the Parkinson’s Virtual Biotech are driven completely by the Parkinson’s community. We hope this unique trial will demonstrate the potential of CBD to alleviate the symptoms and be one step closer to delivering a treatment that will positively impact the quality of life for those affected.” 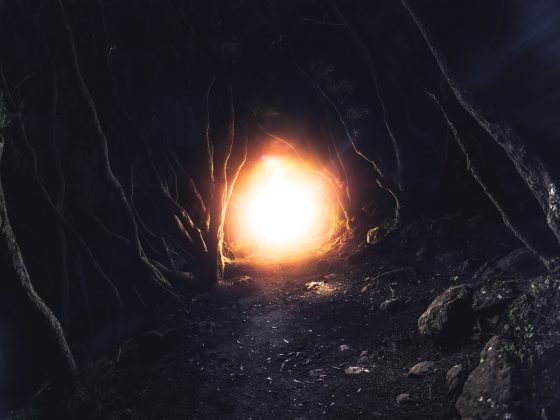 Faced with his final breath, Aldous Huxley went on the ultimate trip 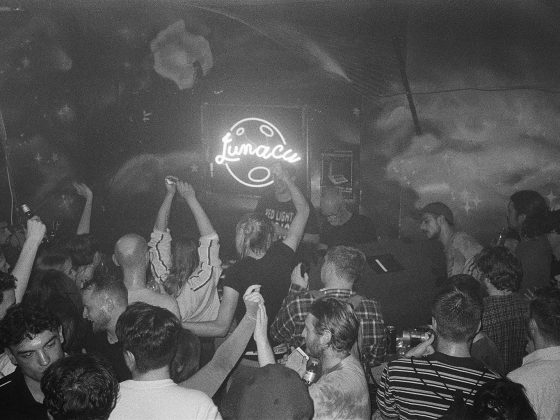