A two-week course of CBD has been shown to help boost cognitive function in mice with Familial Alzheimer’s in a study conducted by researchers from the Medical College of Georgia.

Researchers conducted a study on mice to determine how CBD could benefit those struggling with familial Alzheimer’s. In the study the mice were injected with CBD every other day for two weeks, the study monitored brain function to see how the supplement affected Alzheimer’s progression.

The study showed that CBD can help restore the function of two proteins key to reducing the accumulation of beta-amyloid plaque, a key indicator of Alzheimer’s disease.

The study showed that CBD was also effective at improving the mice’s overall cognitive function. The researchers assessed cognition by testing the mice’s ability to recognize objects familiar to them, and the results improved significantly following the CBD intervention.

“Right now we have two classes of drugs to treat Alzheimer’s,” said Dr John Morgan, neurologist and director of the Movement and Memory Disorder Programs in the MCG Department of Neurology.

“One class increases levels of the neurotransmitter acetylcholine, which also are decreased in Alzheimer’s, and another works through the NMDA receptors involved in communication between neurons and important to memory. But we have nothing that gets to the pathophysiology of the disease,” said Dr Morgan.

Prior to the CBD treatment, levels of both IL-33 and TREM2 were low in the subjects, which is common for those with Alzheimer’s. However, they found that those levels increased once they exposed the mice to CBD.

Both IL-33 and TREM2 are essential to a natural, ongoing housekeeping process in the brain called phagocytosis, in which cells regularly consume beta-amyloid. Beta-amyloid is a sticky compound that accumulates in the brain, disrupting communication between brain cells and eventually killing them. 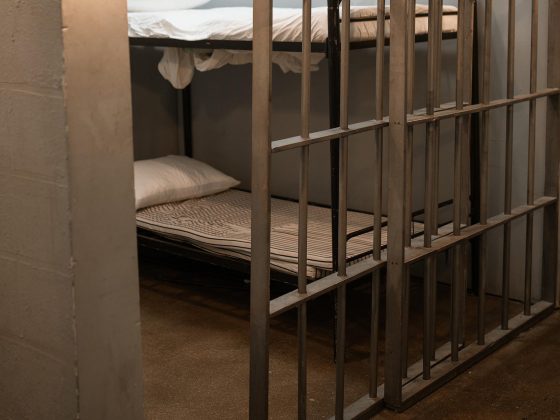 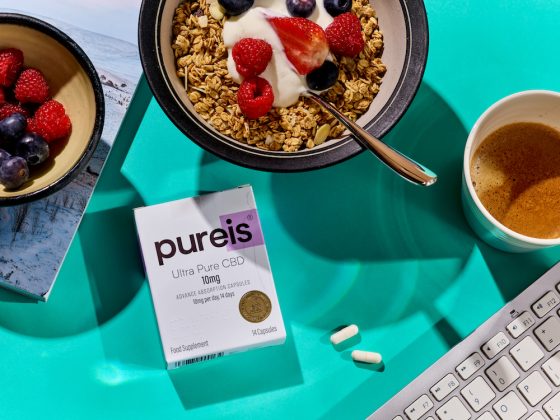 The novel foods deadline is approaching