7405 participants answered an online survey that collected demographic data, cannabis and other substance use information alongside standardised scales to assess quality of life, subjective well-being, anxiety, and depression scores. The participants were reported to be 90% cannabis users and 10% non-users, mostly young adult males, without children, employed and with at least a high-school education. Within the sample 17.1% self-classified themselves to be occasional users of cannabis, 64.6% habitual users and 7.7% dysfunctional users.

In the study, published in the Journal of Psychiatric Research, researchers noted that “The results obtained in this study are particularly relevant because they refer to a sample predominantly composed of habitual cannabis users from the general population, a rarely represented group in other surveys. The fact that cannabis use is generally associated with increased risk of adverse health outcomes was not observed in this study.”

However, the methods used give the results a certain amount of vulnerability for a number of reasons. Firstly it is hard to quantify quality of life, even for participants that are provided with a standardised scale. Also given the nature of the subject, cannabis can change our perception of life, it is justified to think that cannabis users have an elevated view on their quality of life compared to non-users of cannabis. The study was cross-sectional and of a non-probabilistic sample, meaning the study looked at a sample of people that were not selected randomly – in this case, researchers wanted a sample of people within the population of Brazil that used cannabis – and they took their data from this sample all at the same point of time. 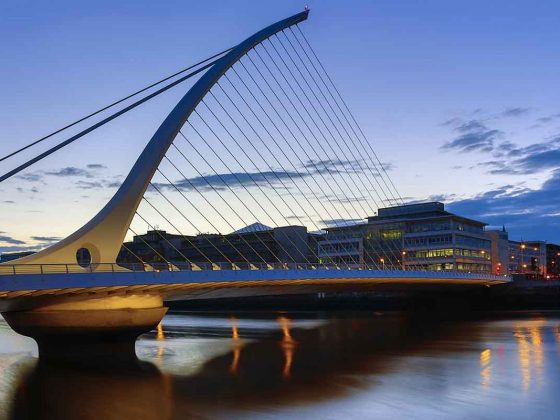