While the western world holds its breath for the final results in the US election, the results on four state ballots led to major victories for the movement to legalise cannabis.

The sweeping victories in New Jersey, Arizona, Montana and South Dakota now mean that over one-third of U.S adults can legally access cannabis in some way, adding four states to the 11 that have done so since 2012.

New Jersey was the largest state by population to vote on legalising cannabis, where the results were more than 2-to-1 in favour. Campaigners now believe it could push some of its neighbours to do the same.

Rob DiPisa, co-chairman of the Cannabis Law Group at law firm Cole Schotz said: “We anticipated an influx of negative publicity and press trying to block the vote [in New Jersey], none of that happened”.

“New Jersey will be a big deal because it will be the first mid-Atlantic state to legalize cannabis for adult use. It’s also between Pennsylvania and New York, two states that have been discussing legalization for some time, New Jersey will influence those neighbouring states and usher them over the edge, especially because COVID-19 has created big budget deficits.”

Arizona’s measure legalises possession of up to an ounce of marijuana for adults and sets up a licensing system for retail sales, which could start in March. The state already has medical-marijuana dispensaries in operation. Montana’s measure calls for sales to begin in January 2022.

In Oregon, voters made history by passing the first state law in the US to decriminalize possession of hard drugs including heroin, cocaine and LSD. The measure backed by criminal justice reform groups is aimed at diverting people from jails and prisons. Oregon voters also approved a measure making it the first state to legalize the therapeutic use of psychedelic mushrooms, while a D.C. ballot measure to decriminalise magic mushrooms and other psychedelics had the approval of about three-quarters of voters based on early results according to a report in the Washington Post. 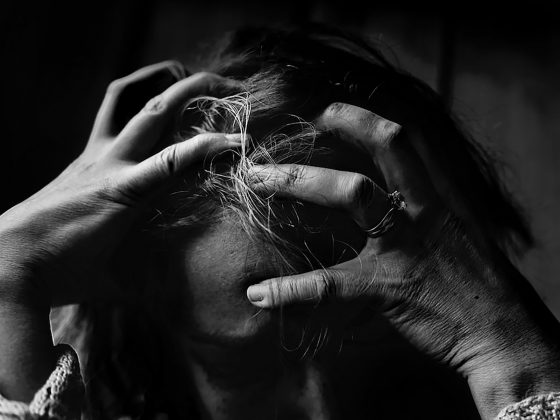