Researchers in Sweden have published results of a study that set out to determine if changes in cannabis laws lead to an increase in recreational use in adolescents and young adults. Their findings showed that there was no support for the claim that cannabis legalisation increases the prevalence of cannabis use in people aged 15 to 34 years old.

Cannabis is the most used illicit drug in the world, with approximately 90 million people in Europe alone having used cannabis at least once in their lifetime, and nearly one in ten young people reporting to be monthly users in 2019.

Critics of cannabis legalisation often raise the concern that allowing free and legal access to cannabis would make it more attractive to teens and young adults, which they assume would inevitably result in increased use.

With a swathe of varying degrees of legislation changes in Europe currently underway in countries such as; Belgium, Germany, Netherlands, Spain, Malta, Italy, UK, Estonia, Czech Republic and others, researchers thought it important to address people’s concerns around the social harm that may come from cannabis legislation changes.

Previous research has been conducted on the impact of cannabis legislation changes on the prevalence of use, however, findings were inconclusive. Researchers realised that there is knowledge they attribute to several factors including the inaccuracies of self-reporting cannabis use due to societal stigma, difficulties in the collection of data, and the inconsistencies in drug laws that different countries across Europe enforce.

The research team from the Department of Global Public Health at the Karolinska Institutet in Stockholm analysed data from several European countries that were collected by the (EMCDDA). This data contained self-reported rates of cannabis use in 15 to 34 year olds from 11 European countries between 1994 and 2017, and information on the cannabis policy changes (categorised into ‘more-lenient’ and ‘less-lenient’) implemented by eligible countries.

The data was analysed using a time-series linear model to assess the changes in country-specific trends over the specified time and in relation to policy changes.

Researchers found that, on average, cannabis use was stable or only increasing weakly in countries where legislation had not changed (or if legislation was changed at the extremes of the study period). In contrast, the average use decreased after changes in legislation, regardless of the change being categorised as less-lenient or more-lenient.

The team concluded that the findings “do not support any considerable impact of cannabis legislation on the prevalence of recreational cannabis use among youth and young adults in Europe.”

“Our findings are in line with previous research not demonstrating any clear relationship between cannabis policy and its use, for instance, a recent meta-analyses by Kotlaja et al. which measured “past-month use of hashish” among 12 to 15 year olds in 27 countries; and Melchior et al. which observed no association between cannabis policy and recreational use by people under 25 years of age in data pooled from 41 articles. They do, however, contrast with other reports such as Shi et al., showing that depenalisation of cannabis-related crimes may increase its use on a yearly and monthly basis among 15 year-olds in northern America.” 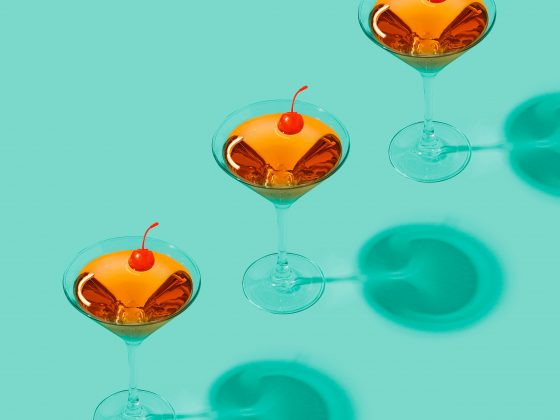 Does CBD cure a hangover? 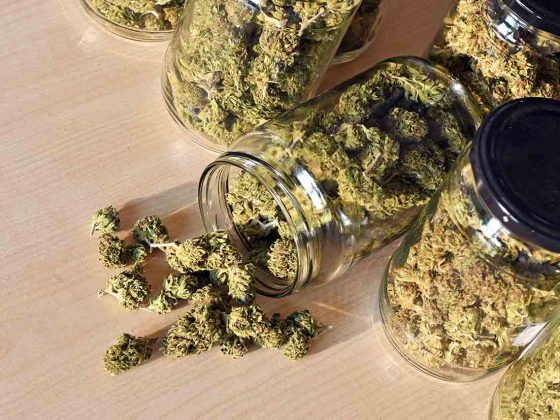