All of the children participating in the study had previously failed to respond to Epidyolex, a cannabis-based product prescribed on the NHS which contains only isolated CBD. The researchers are now calling for further exploration of the potential therapeutic benefits of whole plant medicinal cannabis products vs products containing only CBD.

Participants were recruited from two charities, MedCann Support and End our Pain, which represent children using medicinal cannabis to treat their severe epilepsy. The children’s average age was 6, but ranged from 1 to 13 years. Data was collected from parents and carers via phone or video calls between January and May 2021.

On average, children in the study had tried 7 conventional epilepsy drugs. After starting to take medicinal cannabis, this fell to an average of 1, with 7 of the participants stopping conventional drugs completely. The monthly seizure frequency was reduced for all 10 children by an overall average of 86%.

In addition, parents and carers reported significant improvements in the overall health and wellbeing of their children, including in sleep, eating, behaviour and cognition after they started to take whole-plant cannabis products. A few minor side effects were reported, such as tiredness.

Commenting on the findings, researchers said “This study shows the effectiveness of whole-plant medical cannabis in a group of patients suffering with severe intractable childhood-onset epilepsies. The reduction in monthly seizure frequency in our group demonstrates the feasibility for this medication in such patients.”

Limitations in the results were noted, specifically around the small size of the study. Additionally, researchers acknowledge that data was collected retrospectively, relying on parent/carer recall, although many make use of seizure diaries. There was no placebo or control group, and there may be some bias in reporting from parents and carers.

Despite these limitations, the researchers believe the data suggests that whole-plant cannabis products are more effective than CBD products, and that more research is required to support these claims, concluding “We believe that our data on whole-plant medical cannabis in childhood-onset severe treatment-resistant epilepsy, provides evidence to support its introduction into the NHS within current NICE prescribing guidelines.

“Such a move would be hugely beneficial to the families, who in addition to having the psychological distress of looking after their chronically ill children, have also to cover the crippling financial burden of their medication.” 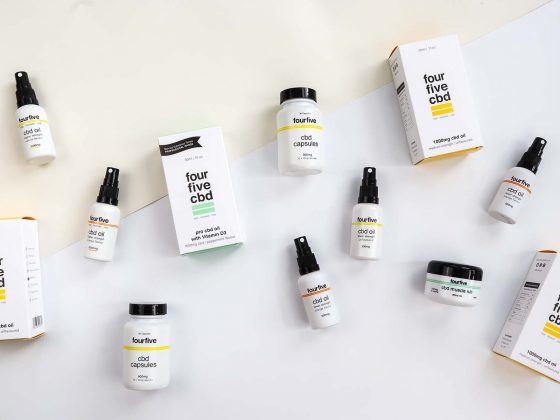 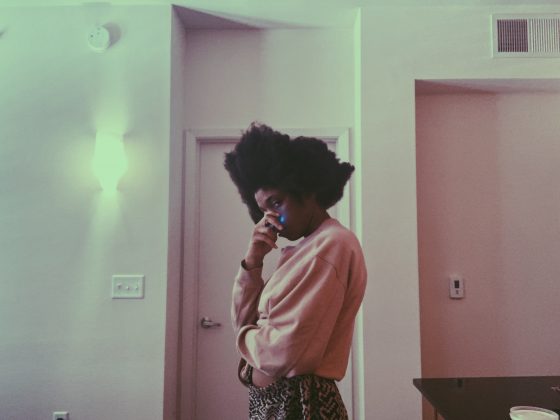