A survey sent to over 160,000 readers of Autism Parenting Magazine (APM) has found that almost one in five parents or caregivers give their child CBD.

A total of 73% of respondents identified themselves as parents of a child with autism, while the remaining participants were grandparents, full-time carers, teachers, therapists, doctors, or individuals on the spectrum. 19% of the respondents confirmed they use CBD for a child on the spectrum to help relieve a variety of symptoms.

Interestingly, the survey also found that only 14% of UK caregivers were prepared to consider CBD as an option to help relieve symptoms, compared to 22% in the US. When asked why caregivers were using CBD with their child, 43% stated they were hoping to relieve anxiety, 37% to reduce challenging behaviour, 5% were seeking relief from pain and inflammation, 8% to aid with sleep and relaxation, 4% to reduce the effects of seizures, with the remaining respondents identified “Other” reasons such as increasing speech and supporting potty training.

Only 20% of total respondents had turned to a doctor to seek a prescription for a cannabinoid product, while 83% stated they would recommend CBD products to other parents of children on the spectrum.

A number of studies have shown positive outcomes when testing CBD as a treatment for both primary and secondary symptoms in people living with autism. In 2018, a brief report on CBD treatment in 60 children with autism, aged between 5-18 years, was published in the Journal of Autism and Developmental Disorders. The study found that treatment with cannabidiol led to improvements in behaviour, anxiety and communication.

The APM survey found that oils were the most common method of administration, followed by gummies, capsules and balms, and that CBD administration was least common among parents and caregivers of children aged 0-3.

For more information and analysis of the survey please visit: https://www.autismparentingmagazine.com/autism-cbd-products/ 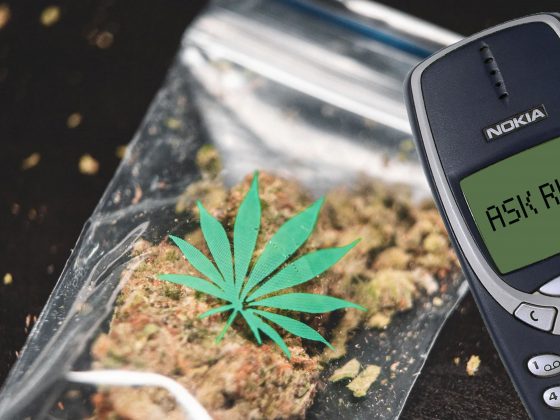