A study examining cannabis use in twins has shown that exposure during adolescence may not be independently associated with either adult-onset psychosis or schizophrenia.

Researchers affiliated with the University of Minnesota Institute of Child Development published a study in The Journal for Abnormal Psychology that assessed the relationship between adolescent cannabis use and adult-onset psychosis in a longitudinal co-twin control analysis.

Co-twin studies use identical twins to examine the association between an environmental risk factor, in this case, adolescent cannabis use, and an outcome variable. When comparing greater cannabis using twins to lesser using co-twins, the study found no relationship to psychosis or schizophrenia proneness in adulthood.

Summarising the study researchers said “Epidemiological studies have repeatedly shown that individuals who use cannabis are more likely to develop psychotic disorders than individuals who do not. It has been suggested that these associations represent a causal effect of cannabis use on psychosis and that psychosis risk may be particularly elevated when use occurs in adolescence.

“This study, however, does not support these hypotheses, suggesting instead that observed associations are more likely due to confounding by common vulnerability factors.”

Previous studies have shown minor associations between chronic cannabis use among adolescents and those predisposed to mental illness increased symptoms such as depression, psychotic symptoms, or schizophrenia. However, unidentified confounding factors such as poverty, family history, and other substance use make it difficult for researchers to adequately determine whether any cause and effect relationship exists between cannabis use and mental illness.

Another large-scale study by investigators at London’s Institute of Psychiatry reported that patients diagnosed with schizophrenia who had previously used cannabis did not demonstrate increased symptoms of the illness when compared to age-adjusted controls who had not used cannabis.

Researchers in the co-twin study reported “We found no evidence of an effect of cannabis on Psychoticism or any of its facets in co-twin control models that compared the greater-cannabis-using twin to the lesser-using co-twin. We also observed no evidence of a differential effect of cannabis on Psychoticism by polygenic risk of schizophrenia. Although cannabis use and disorder are consistently associated with increased risk of psychosis, the present results suggest this association is likely attributable to familial confounds rather than a causal effect of cannabis exposure.”

They concluded, “Our results suggest that the threat of potential harm to adolescents via meaningful increases in risk of long-term psychotic illness may be overstated. Thus, clinical and public health interventions may benefit from focusing their attention elsewhere.” 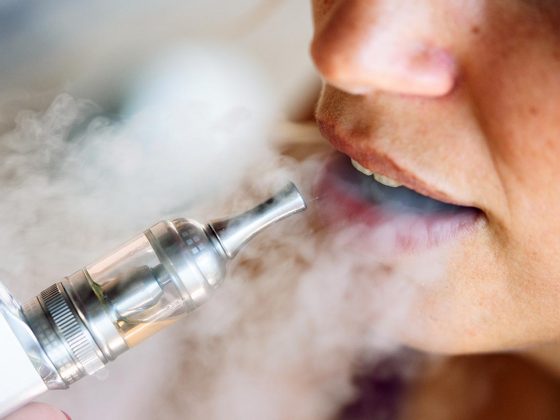 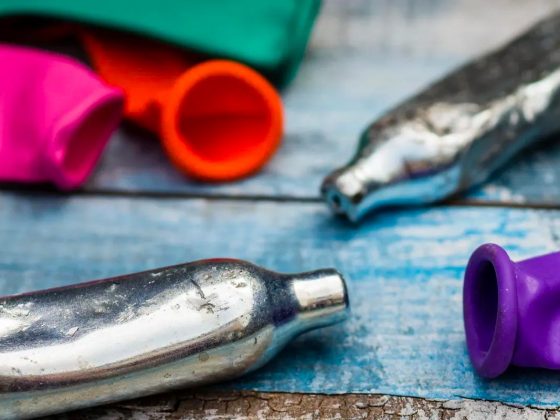