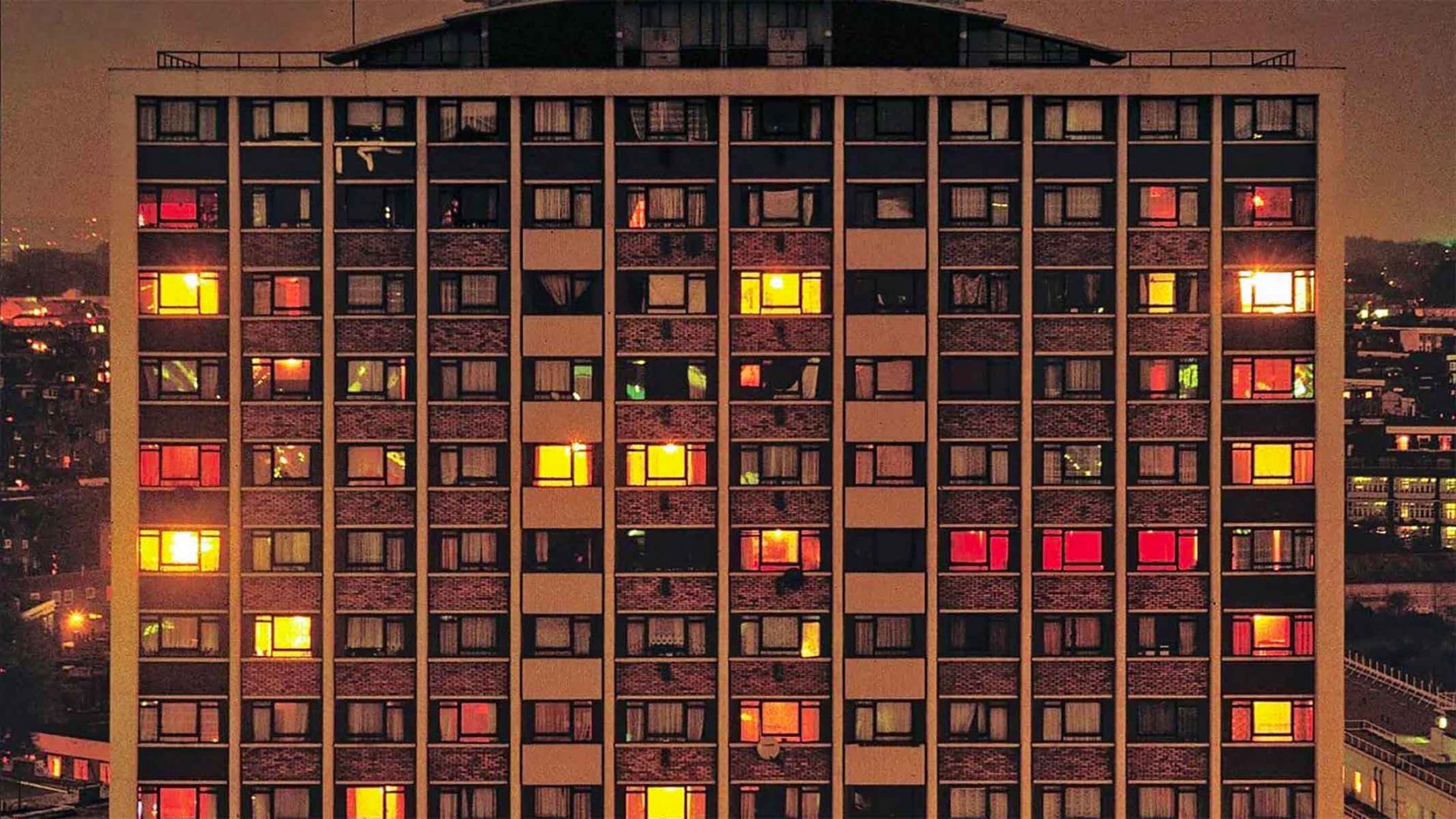 Sex drugs and on the Dole, 20 years of Original Pirate Material

Growing up in the shadow of Y2K was a strange experience. The year 2000 was weighted with significance, from flying cars to the millennium bug, it was hard not to feel that the clock would somehow tick over at the end of 1999 into a strange new future.

In reality, the dawning of the new millennium was somewhat of an anticlimax. Cool Britannia woke up with a hangover, looked in the mirror and grew up. The fire of New Labour was turning into dying embers. Superclubs fizzled out once the mitzi turbos wore off, and the dotcom bubble had well and truly burst. The early 2000s were, frankly, a bit shit.

My first experience of The Streets in 2002 couldn’t have been more emblematic. A post rave Sunday morning in a smoky bedsit, somewhere in one of Nottingham’s less desirable suburbs, I sat, cross legged on the floor listening to a copied tape on a portable stereo. A guy with no eyebrows told us how they’d been lost, setting fire to a car, while simultaneously waxing lyrical about the punchy urban sounds forcing their way out of the tinny 1w speakers.

The album captured the reality of the era, especially for me and Kirky. Kirky was my mate, we cruised around Nottingham in his beaten up Polo, soaking up music, smoking weed while he delivered pizzas, just basically surviving. The album sang to us because it encapsulated us, as it did many people, it told stories of the time. At street level. The day after our first listen we were in Selctadisc demanding a copy of this fresh new UK hiphop sound, to be handed a copy of Original Pirate Material. Not before being scalded and told it was Garage, not HipHop. Whatever mate. Mind out for those MP3s.

In the years since its release, there have been countless critiques of the album by people better qualified than I to discuss its musical origins. But there is something about this album that makes it a classic. The unique DIY sound and basic backing tracks. Honest lyrics recorded in a wardrobe, not a studio. Even the cover photo had a comforting familiarity. Mike Skinner encapsulated what it meant to be young and British at that time. The simmering aggression in a takeaway at 3am on Geezers Need Excitement, the rites of passage trip to Amsterdam in Too Much Brandy and of the hazy recollection of young love in the almost extinct greasy spoon cafe on festival bobbler Don’t Mug Yourself. All of these tracks, played 20 years, seem autobiographical, if you were there. And I was.

Scratch a little deeper though, and the lyrics aren’t just boastful recollections of youthful misdemeanour. Has It Come To This is Lowry-esque in its snapshot of working class British existence. Stand on the corner watch the show, Skinner implores, as he recalls the joys and struggles of living life in a world where the money might not be following but pleasures are simple, if you can navigate the risks:

The album pays homage to the dance music revolution that fueled the 90s in Weak Become Heros, namechecking its originators and the dancefloor cliches of making friends for mere minutes: Coz me and you are same, I’ve known you all my life, I don’t know your name, but also recalls the collective comedown on Stay Positive.

In fact, almost every emotion is worn heart on sleeve through the album. Perhaps it’s Skinner’s ability to tug on the heartstrings that make this album so enduring. Or perhaps it’s that many of the themes still ring true today. The greasy spoon cafeteria is now an artisanal coffee shop serving smashed avocado. The Gold teeth, Valentinos and dreads have gone, come back, and then drifted out of fashion. Regardless, many of the struggles and observations still permeate our lives 20 years on. None more so, than the two sided argument running deep on The Irony Of It All, where the loud booze-fueled brawler Terry pits himself against the thoughtful, educated stoner in a battle between alcohol and cannabis, a battle we’re still fighting valiantly today.

Skinners wordsmanship is both brilliant and unpretentious, stratospheric yet relatable, bitter yet humourous. Most of all, the album tells stories we’ve all lived and are still living, and that’s why the album still deserves your attention 20 years on. 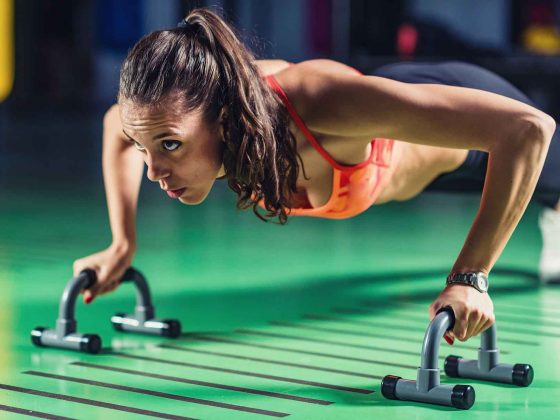 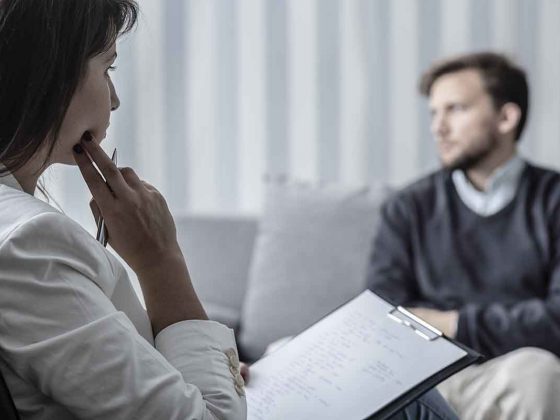 Ketamine a ‘safe and valuable tool’ in the treatment of depression, study finds