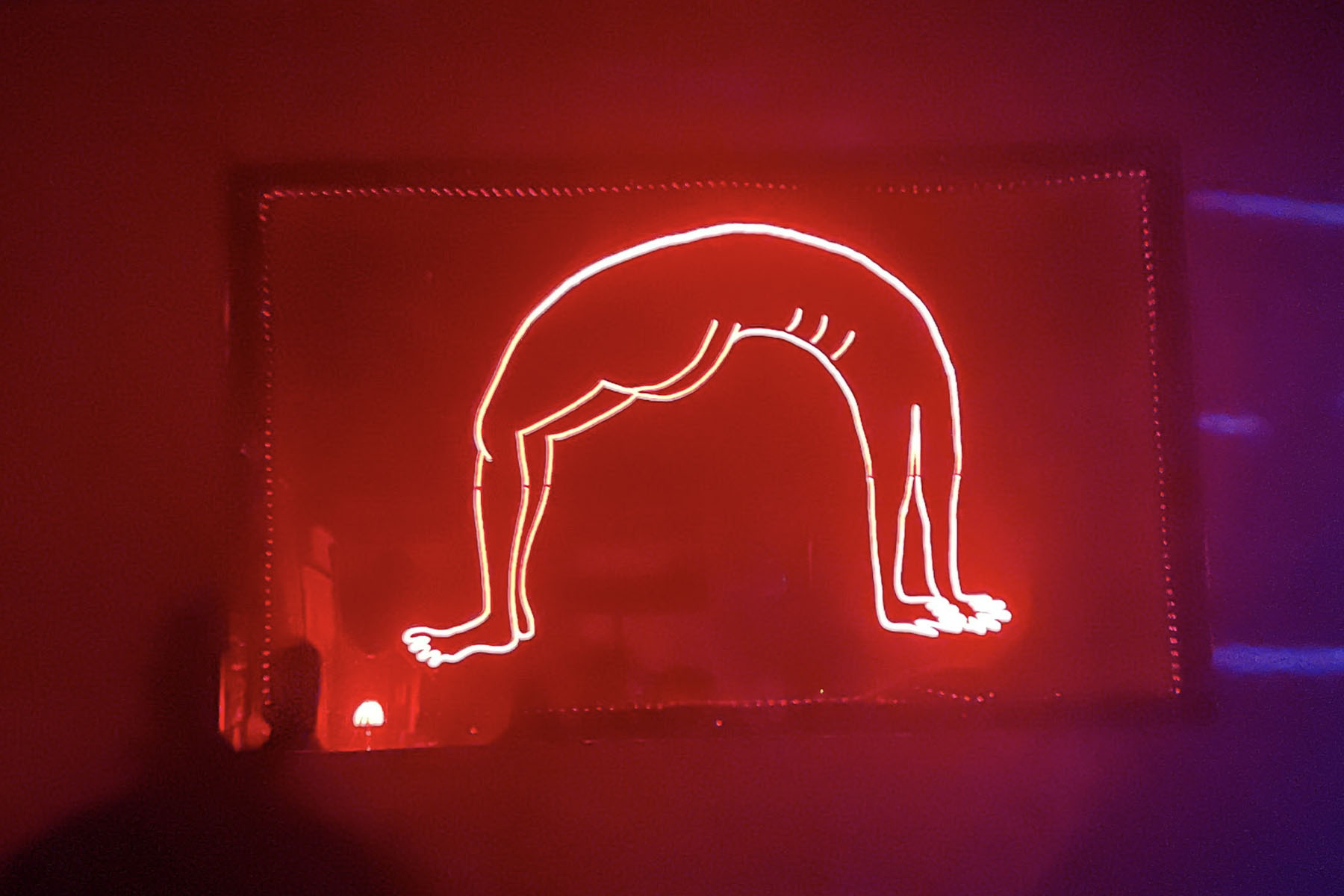 The issue of safety around nightlife and club culture has become a growing concern. There has been an increase in spiking cases, hate crimes against marginalised groups, and hyper-masculine lad culture infiltrating nightclubs is ever-present. What does the future look like for us who just want to party safely?

Club Rush is an LGBT+ dance party event held at Gut Level in Sheffield, that provides a space for women, non-binary people, and the queer community to rejoice in their love for partying. Their slogan, ‘blissful dance hooliganism for queerz and freakz’ speaks volumes, providing an opportunity for local LGBT+ DJs to play anything and everything; from sexy synths to Italo disco, to pumping techno. The freakier the better. 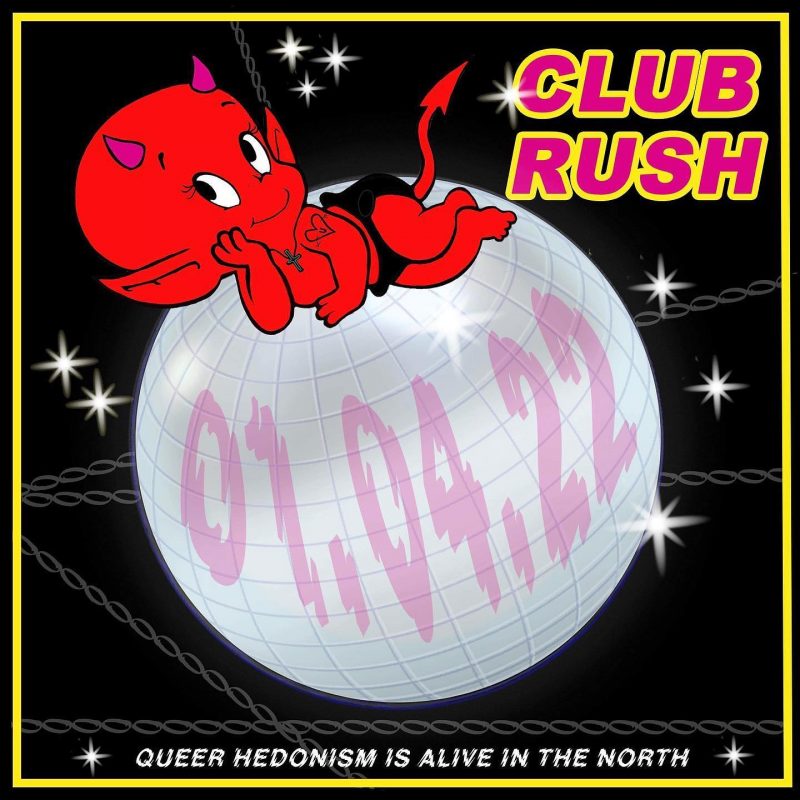 The event space, Gut Level is a DIY collective held in a Grade II listed building on Snow Lane. It’s a cooperative-run community that prioritises queer safety, liberation, and providing an all-round good time. It has a membership system at only £2 a year, which works to keep the space safe, the drinks cheap (under a fiver!), and the community close – all things often absent from heteronormative clubs. The membership agreement focuses on mutual respect, with a zero-tolerance for homophobia, transphobia, racism, sexism and other forms of discrimination. DJ Subaru, a Leeds based DJ who played at Club Rush in April championed Gut Level’s not-for-profit system:

‘Gut Level being run as a cooperative means the intentions behind putting it on are clear. Club Rush and other events do it for the good of the party and the people, and they want to create something special. Money isn’t the motivation, it’s to create a good time. Other bigger club nights in the North are run by people or companies that redirect the profit into London nightlife, and that’s a shame.’

Whilst safety measures are implemented in the majority of club spaces, (usually in the form of an intimidating bouncer or two) external security forces have a history of disproportionately targeting marginalised groups – particularly people of colour and members of the LGBT+ community. Gut Level’s members-only rule means that any unsavoury people can be identified and removed immediately. The security remains in-house and community led – no threatening bouncers in sight! DJ Subaru highlighted the significance of this for them and other LGBT+ people:

‘It’s important for spaces filled with marginalised people who are usually the victims of oppression to have the power to preserve and protect the space, as opposed to external security forces.’ 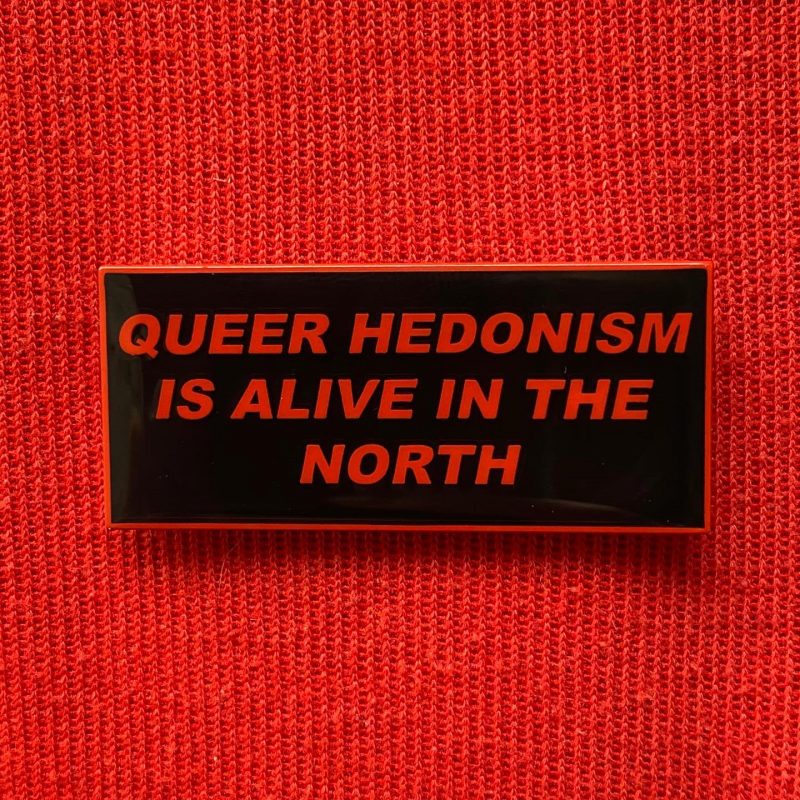 In 2021 a petition for bouncers to have extra searching powers surfaced after multiple incidences of women being spiked were reported. Despite the good intentions behind this, it failed to consider how this could put marginalised people in more danger. The government ended up taking no action anyway, but it’s evident that extra security does not mean extra safety. Instead, we should seek out and preserve safe spaces like Gut Level, and hope that more like it begin to crop up. Another cooperative-run space in the North is Wharf Chambers in Leeds, another LGBT+ club that acts as a safe-haven for those who love to party. 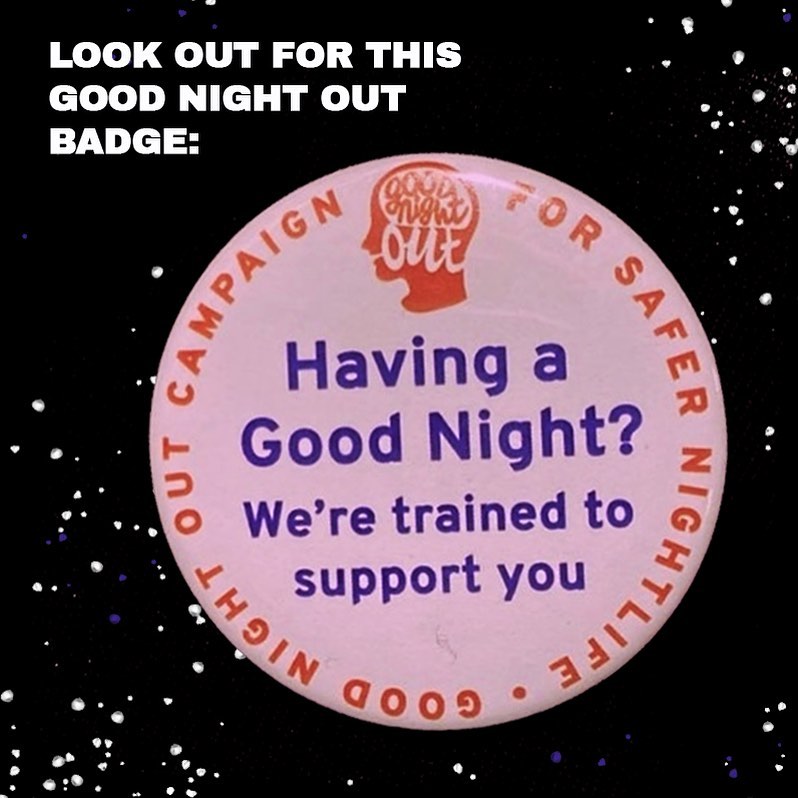 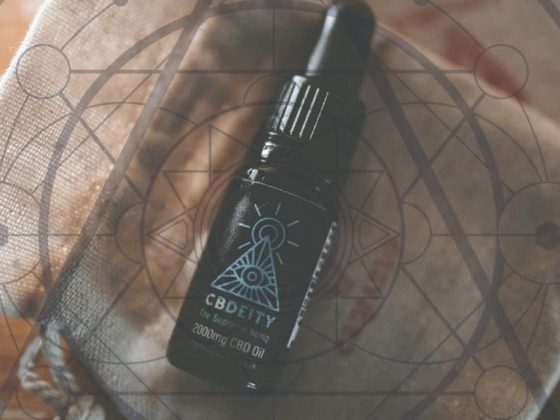