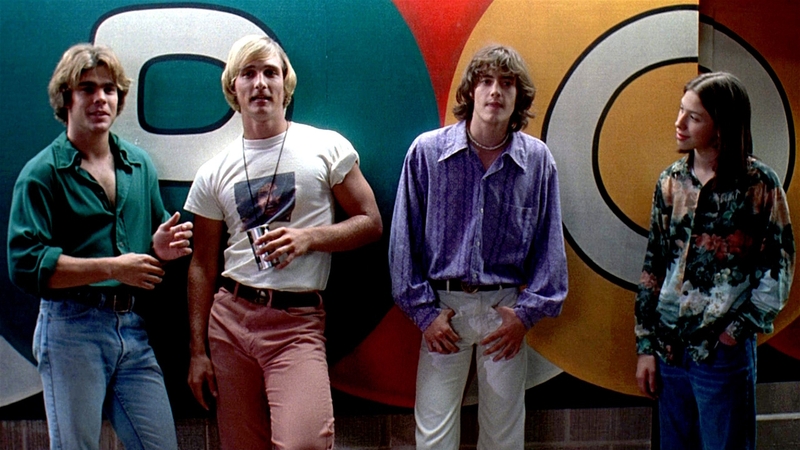 Many films feature cannabis consumption, but some get the depiction so wrong it’s almost comical. Take The Breakfast Club, for example, Andy smokes weed and ends up running, flipping and punching himself in a frenzy. It’s clear that the writers had never smoked themselves, or else the scene would’ve been something more akin to him eating snacks and perhaps giggling.

There are endless stoner films too: the Harold & Kumar movies, Pineapple Express, Dude, Where’s my Car? The list goes on. These films are certainly entertaining – and even funnier if you’ve had a smoke yourself – but again, they rarely show an accurate representation of getting high, and instead follow a ridiculous yet hilarious quest or journey of some kind. This list focuses on the more subtle, realistic portrayals of cannabis smoking in film, scenes that feel much more relatable to the average smoker.

Set in 1976, Dazed and Confused is about a bunch of students on their last day of school as summer begins. The film follows them on their night of celebrations, with plenty of drinking, smoking, and youthful fun. It’s a great portrayal of American high-school stoner culture, with the lovable character of Slater even donning a cannabis leaf t-shirt. We see freshman Mitch have his first try of beer and weed, with the film capturing the excitement of being a teenager and flirting with rebellion for the first time.

The best and the most relatable scene is when Slater and his pals are discussing George Washington, and they’re both convinced that he too was partial to a smoke: ‘George toked weed man! He grew fields of it, man!’ There’s nothing like a good (if not slightly ridiculous) philosophical chat between friends over a joint or two.

Harmony Korine’s controversial cult-classic features cannabis smoking throughout. In multiple scenes, we see how skate culture and cannabis are entwined, and there is even a how-to-roll-a-blunt tutorial given by one of the kids. It’s safe to say that this film taught a generation of teens how to roll for the first time!

Korine cast kids from New York with no previous acting experience, and this only adds to the raw, almost documentary-style that makes the film so authentic in its depiction of youth culture. Though viewer discretion is advised; this coming-of-age film is set during the AIDs crisis, and doesn’t shy away from the explicit.

A film about a young man travelling through Thailand simply wouldn’t be realistic without the presence of weed. Starring a fresh-faced Leonardo DiCaprio as Richard, cannabis crops up a lot, and often acts as an icebreaker for when he meets new people. It’s how he and his hostel neighbour get talking, and there is another scene where Richard is smoking with a bunch of American surfers. The Beach shows the social nature to smoking cannabis, and how it can give people common ground to bond over. The beach Richard travels to is also right next to a cannabis plantation, and we see the delight this gives him and his fellow travellers, until they realise it’s guarded by armed Thai farmers.

This film stars Joseph Gordon-Levitt as Adam, a guy in his late twenties who is diagnosed with a rare form of cancer. He is given a 50/50 chance of survival, and the film shows how he copes with this, with the help of his best friend Kyle (played by real-life seasoned smoker Seth Rogan). It may sound like a sad movie – and some bits are – but it’s comedic, heart-warming, and features a lot of medical marijuana.

50/50 provides a great depiction of cannabis, not only as a recreational experience but as a plant with healing properties too. At Adam’s first chemotherapy appointment he is offered a weed-infused macaron by one of his fellow cancer patients, and he leaves his first session adequately buzzed, and much less overwhelmed than when he walked in. But by far the most realistic smoking scene comes later when Adam and Kyle sit in his house ripping bongs and watching a show about great white sharks. Nature programmes really hit different after a smoke.

This film is a more contemporary story of skate culture in New York, focusing on a crew of young women who call themselves Skate Kitchen. The film is about Camille, an 18-year-old who breaks free of her over-protective mother, befriending the other skaters. It’s a breezy and laid-back film that takes a look at female friendships, finding your crowd, and having fun. The Skate Kitchen girls introduce Camile to weed, and soon she becomes a part of the gang. There are some great smoking scenes in the film, including the use of a banana bong, as well as some silly stoner conversations about the Monopoly man, and whether or not he still wears a monocle. These scenes feel wholesome and familiar, and Crystal Moselle, the director chose to cast an actual skate group for the film, making it feel incredibly authentic. 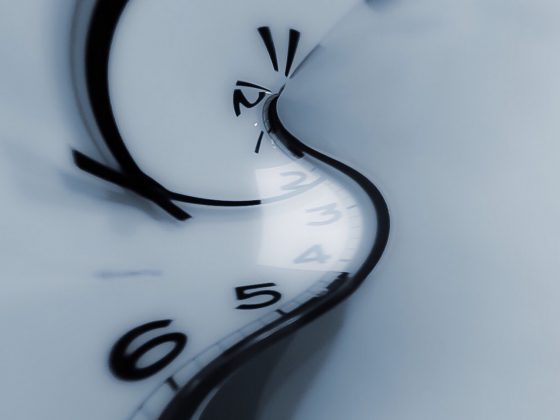 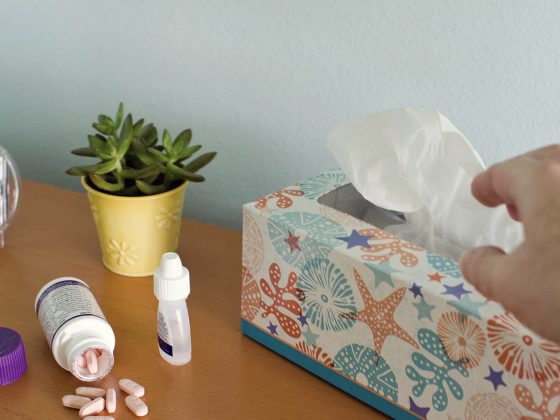