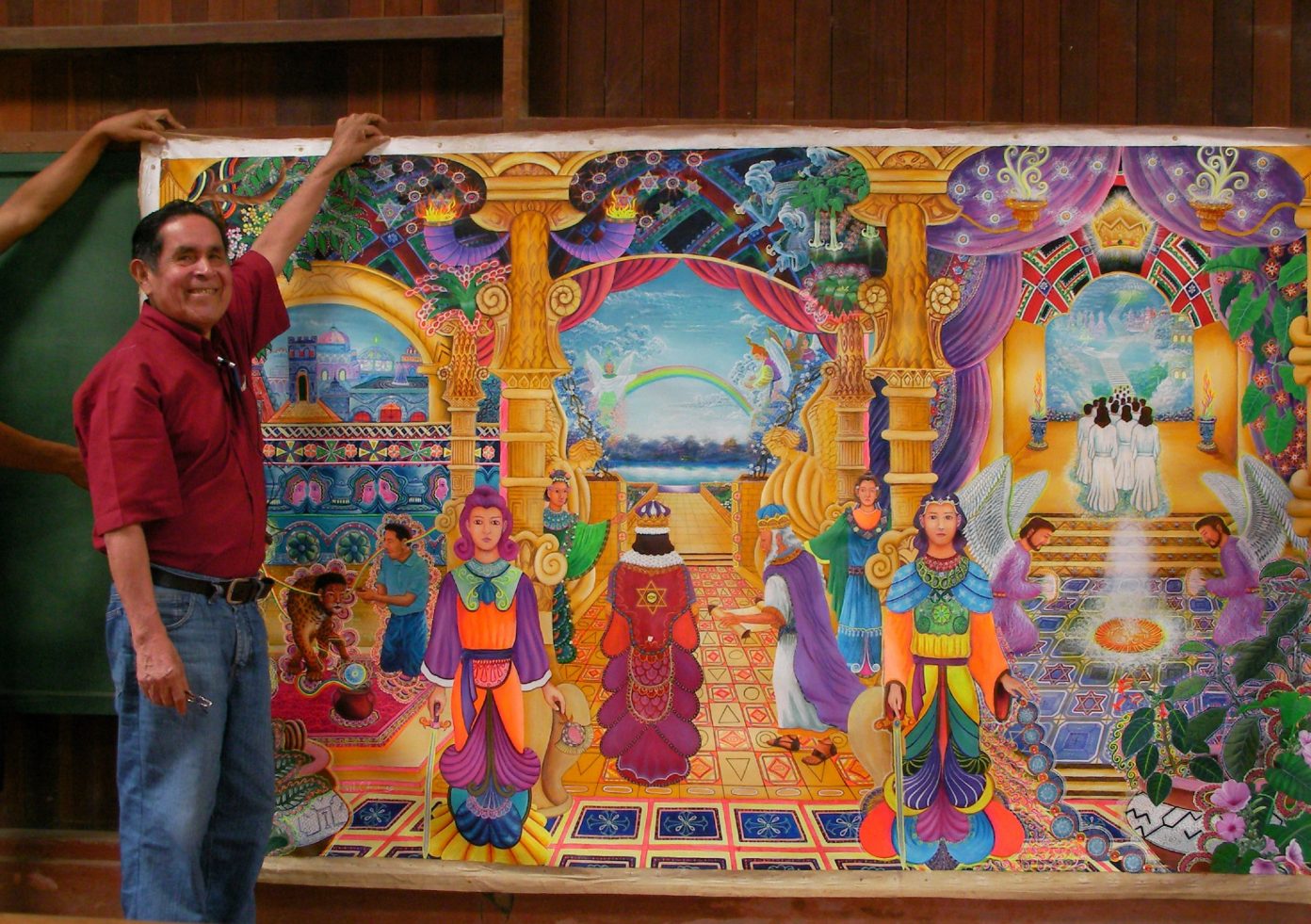 Mind-expanding drugs can be the key that unlocks the creative experience for some, particularly when it comes to art. LSD even inspired a new aesthetic style, aptly named ‘psychedelic art’, characterised by vibrant colours and swirling, kaleidoscopic patterns that attempt to capture the essence of a trip. This was most famously adopted by 1960s counterculture, and most notable in the psychedelic posters of Jimi Hendrix, Bob Dylan, Woodstock festival – the list goes on. Whilst these capture the hippie sentiment of the Summer of Love (and are certainly trippy to look at) there are many artists outside of this popularised style who have used their experiences of taking hallucinogens to create art. This list details some of that artwork.

Henri Michaux was a Belgian-born French writer, poet and artist, who chronicled his escapades taking hallucinogens in books such as Miserable Miracle (1956) and The

Major Ordeals of the Mind and the Countless Minor Ones (1974). Prior to his psychotropic experimentation, Michaux was essentially teetotal. He didn’t drink alcohol or caffeine and didn’t smoke, but at 55 years old and after the death of his wife he decided to study the effects of mescaline. The drawings he created alongside his written work act as a visual commentary of his experiences; the detailed lines are intense and almost vibratory, demonstrating the mind-altering effects of hallucinogenics that words can’t accurately describe.

Adrian Piper – LSD Self Portrait from the Inside Out (1966)

In 1965 LSD wasn’t illegal yet, and artist Adrian Piper took it roughly half a dozen times over a six-month period. She said she identified strongly as a bohemian/beatnik, inspired by Jack Kerouac, Allen Ginsberg and other figures of the beat generation. Experimenting with mind-expanding drugs in these circles was commonplace, and Piper said she was looking to ‘go beyond the surface of things.’ It wasn’t until after her LSD-taking that she attempted to convey the experience in her work, and she made various paintings inspired by that period in her life. Her self-portrait in particular is really powerful in conveying a detachment from reality – the jagged bright lines representing the cracks in perception for Piper, who is situated at the centre of the piece. The subject also feels slightly distant, demonstrating how LSD can alter the limits of perception. 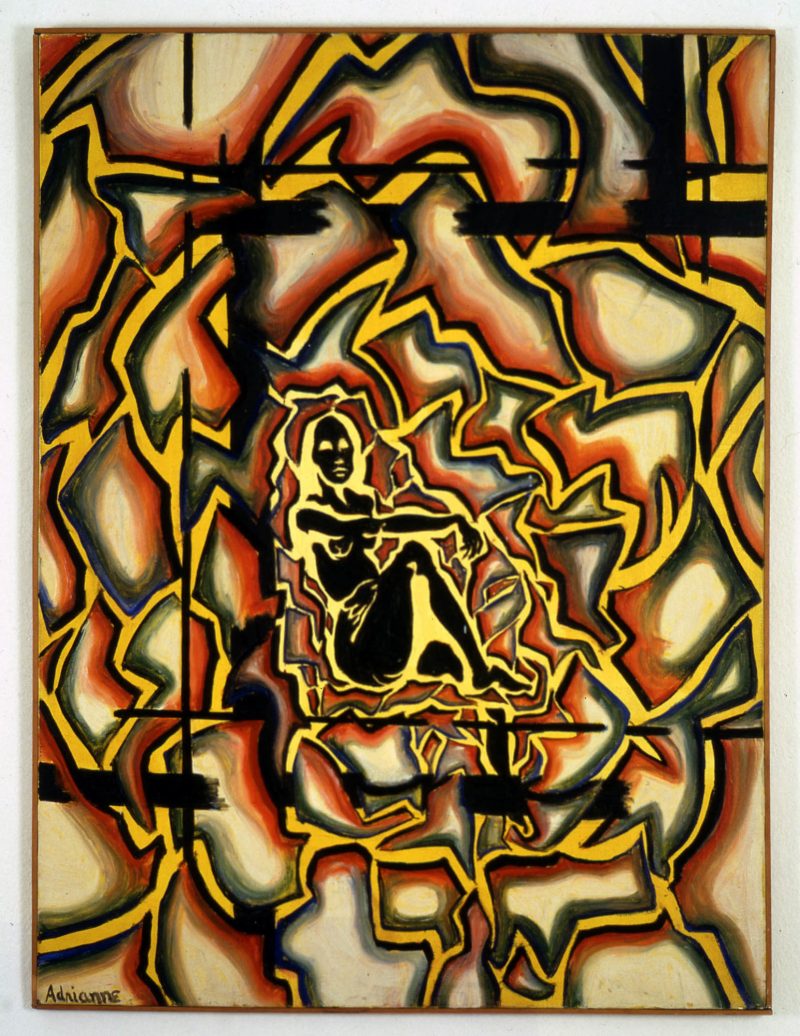 Isaac Abrams was one of the first artists to declare his work as psychedelic in its genre. After trying LSD for the first time in 1965 (despite having no formal training as an artist) he felt inspired and compelled to paint. What materialised were surreal, dream-like paintings that helped define the trippy aesthetic that came to be known as ‘psychedelic art.’ Abrams opened the Coda Gallery in New York to showcase this new style of art to the world, with the help of psychologist and psychedelic advocate Dr Timothy Leary. Through his use of bright colours and swirling patterns, Abram’s work captures the sensory feelings when taking LSD, and have been described as ‘portals to core experiences unlocked by hallucinogenic keys.’ His work also enables a sense of cohesion between art, the mind, and body.

Steven Arnold – Connecting to the Infinite (1986)

In 1964 American artist Steven Arnold lived on the island of Formentera, Spain, where he spent three months taking LSD, playing with paint, making costumes, and sleeping in caves with his fellow art students. He described this time as spiritually life-changing and mind-expanding, inspiring his future work as an artist. Connecting to the Infinite (1986) is one example of his photography; a tableaux vivant (living picture) that looks at mythology and religious texts through a gender-bending lens. Unlike many artists inspired by hallucinogenics, Arnold’s work bears little resemblance to the bright, kaleidoscopic style associated with psychedelic art, yet the concept of breaking gender binaries is transcendent in itself. Despite the lack of colour, there is still a trippy other-worldly element to his work, and it’s evident that the art of his mentor, surrealist painter Salvador Dalí inspired him. 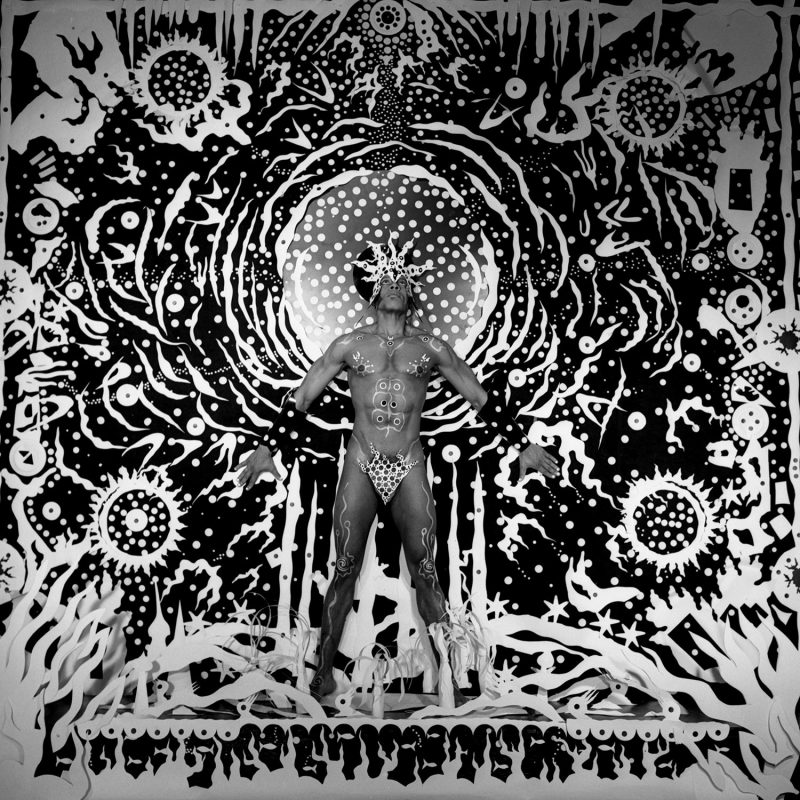 Peruvian artist Pablo Amaringo was celebrated for his intricate, other-worldly depictions of the visions he had when taking ayahuasca. He spent years as an ayahuasquero (plant healer), as well as a shaman, and his colourful paintings explore his supernatural and ecological visions. He was a prolific painter, and the book The Ayahuasca Visions of Pablo Amaringo details the many pieces he created. In an interview he spoke of ayahuasca, describing it as the ‘planta maestra’ (translated as teacher plant). He described it as ‘the eye through which you see the world,’ detailing how it helped him understand the value of humans, animals and plants. This respect and adoration for mother nature can be seen through his work, through a transcendental, vibrant lens that encapsulates his spiritual journey. 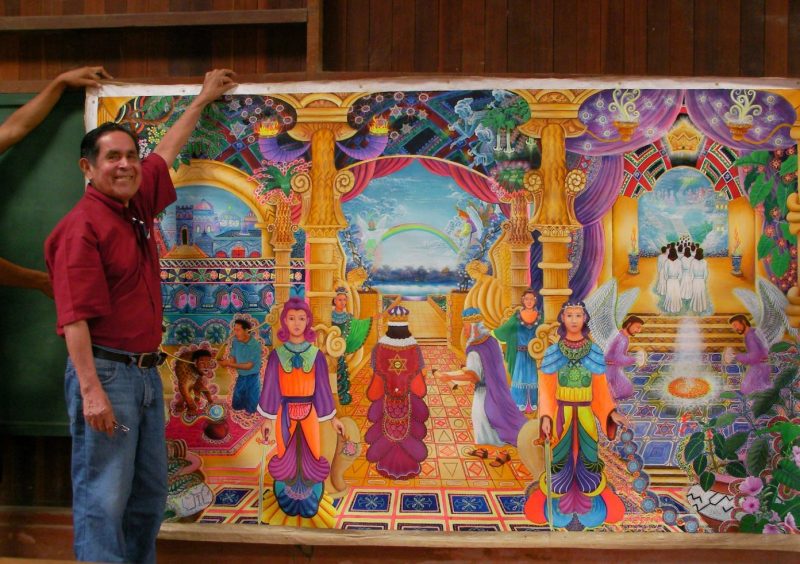 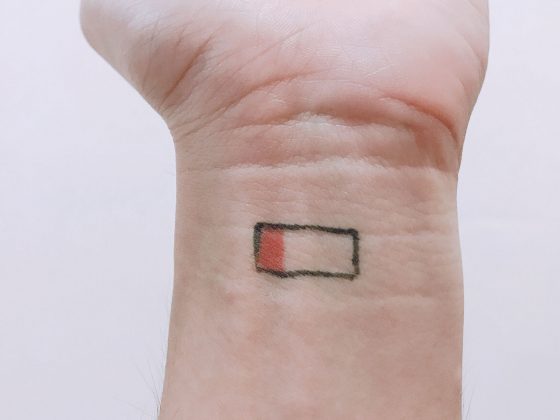