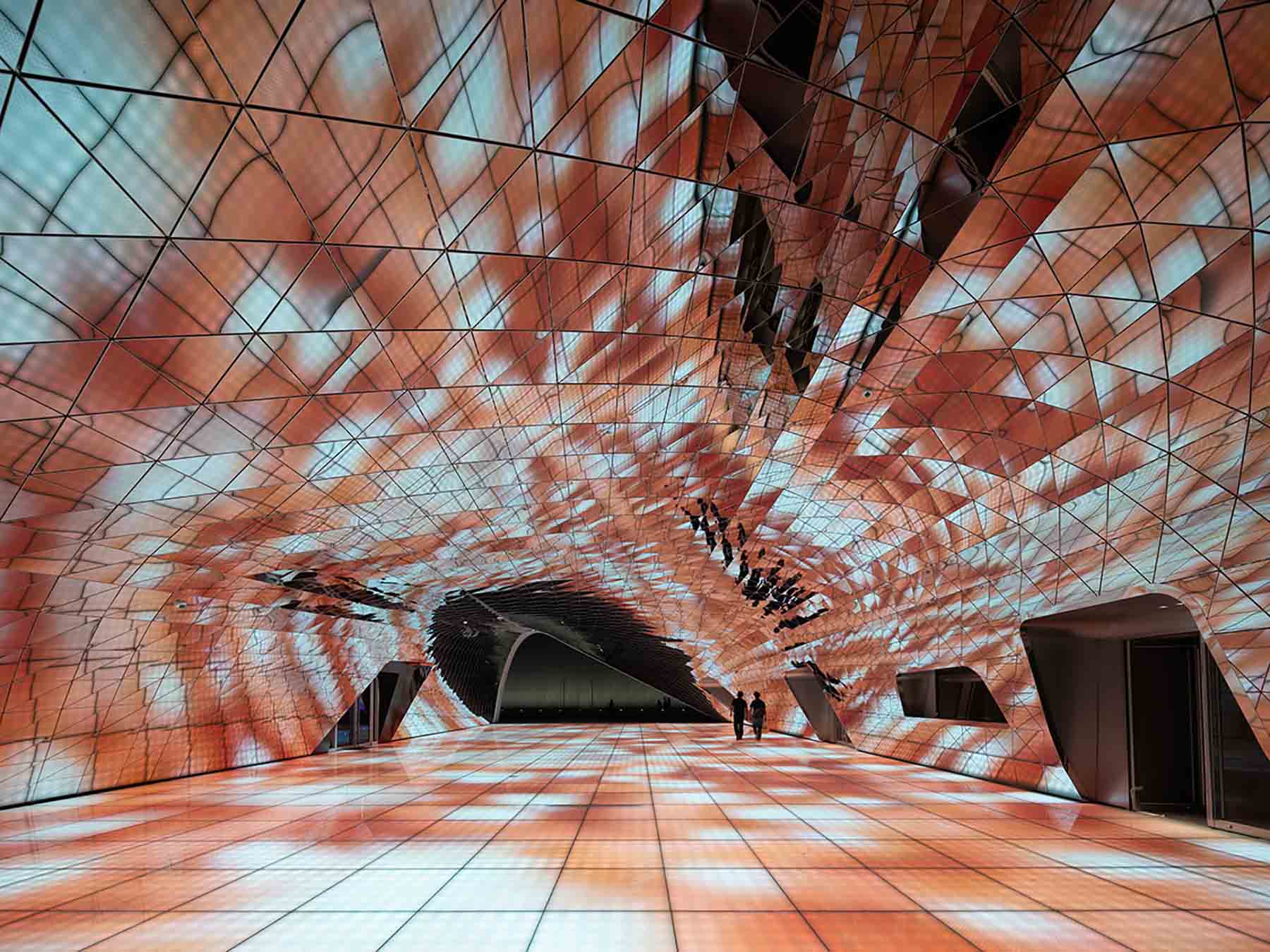 Psychedelics have provided inspiration for a myriad of creatives throughout history. The impact of mind-altering drugs is easily traceable throughout music, literature and art, but psychedelia has also made its mark on architecture in some surprising ways. 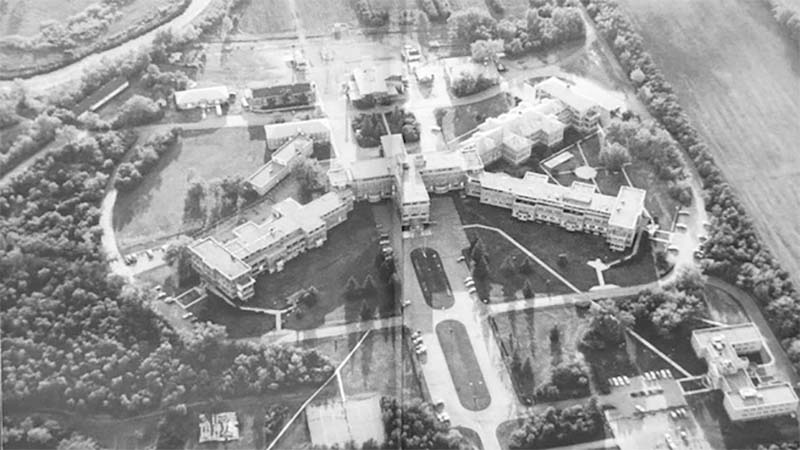 Japanese Canadian Architect Kiyoshi ‘Kiyo’ Izumi was part of a small team (including British psychiatrist and psychedelic researcher Humphrey Osmond and Canadian biochemist Abram Hoffer) who were given the task of developing a psychiatric hospital overhaul that addressed the effects that clinical environments had on patients. For his research, Izumi visited post-war Saskatchewan’s mental hospitals to interview patients and observe their surroundings. Whilst he did this he took LSD, as an attempt to immerse himself in an alternate reality to create the ‘ideal mental hospital’ and move away from the stigma of the so-called ‘insane asylums’ that previously existed. Izumi wanted to mimic the psychomimetic experience and attempt to understand and empathise with patients who experienced their reality differently due to illnesses such as schizophrenia.

Though in modern times this may seem to be a slightly uninformed perspective on those with mental illness (obviously an acid trip isn’t the same as having a psychiatric disorder) Izumi never assumed his methods provided him with complete and accurate insight into their experience. He combined his findings with intense interviews with patients to find a more accurate understanding of their experience of the space. Izumi and Osmond found that the current layout of the hospital only worked to further isolate and negatively impact the patients, separating them from any sense of concrete reality. Whilst on LSD, Izumi found the hospital to be a scary and unwelcoming place; There was no privacy, no clocks or calendars, and bars on the windows. The hallways in particular made him lose all sense of perception.

His research led him to create the following criteria for Yorkton; provide as much privacy as possible, to bear no ‘intimidating’ features, and to minimise any ambiguity in the architecture design. He called his original concept sketch the ‘sociopetal’ plan – an environment that promoted social interaction, with individual ‘retreatment’ areas, and places for both large and small group activities. However, some of his ideas had to be tailored due to building code issues, and the reluctance of the Department of Psychiatric Services to implement his concepts fully. The first hospital opened in Yorkton, Saskatchewan in 1965, and, whilst it might not look the most psychedelic, his conscious-expanding experiences certainly informed the construction of the space. Around five more ‘LSD inspired’ hospitals were made in Canada, as well as one in Pennsylvania, America.

Andre Ulrych, the builder and previous owner of the Magic Mushroom House wanted to create a holiday home that represented himself. What better way to tap into your creativity than to take mushrooms and LSD? Over the six years it took him to build, Ulrych used psychedelics to aid his process. What materialised was a topsy-turvy paradise. He based his structure on a nautilus shell, evident from the spiralling staircases that coil round to make twelve levels, with not a corner in sight. There are around three ways to enter and exit each room, and the beautifully bright stained-glass windows most definitely allude to some psychedelic activity. The house was even a hotspot for artists and celebrities alike, including Andy Warhol and Hugh Hefner, and was at one point in time owned by a former Playboy model. The current owners, Peter and Patty Findlay have kept the unique and trippy interior of the house intact, though they did admit to giving it a rigorous clean after all the wild nights and debauchery that may have taken place there.

Whilst not technically a building, the Fifth Dimension was an immersive construction in the seaside town of Girvan, Scotland. It was created by psychedelic artist Keith Albarn, who also happens to be Blur frontman Damon Albarn’s father. It was described as a ‘psychedelic fun palace’, and was an immersive, disorientating journey for adults and children alike, made up of 17 domed chambers. Unfortunately, in 1974 a storm damaged it beyond repair, so it now ceases to exist – only a few scarce images and the memory of it for those who visited remains. One writer recalls visiting as an eight-year-old child and stepping inside, where the solid floor beneath him suddenly turned to sponge. He also recollects the vibrant colours, other-worldly noises, and having to squeeze himself through foam columns strung up everywhere. It has been described as a place that opened up a tradition of non-drug-centred psychedelia into the cultural landscape.

The Imprint is a two-building entertainment complex at Seoul’s Paradise City Hotel, designed by the Rotterdam-based architecture firm MVRDV. Though no psychedelics were taken during the making of this (not that we know of anyway) it is a hallucinatory and kaleidoscopic building that straddles the fence between architecture and art. The exterior is a large-scale optical illusion, designed to play tricks on your mind. A similar thing occurs on the inside, with mirrored ceilings and glass floors, that projects lights and colours to create a psychedelic effect. The optical illusion of the two exteriors are made up of almost 4,000 unique panels, and there is even a nightclub inside!