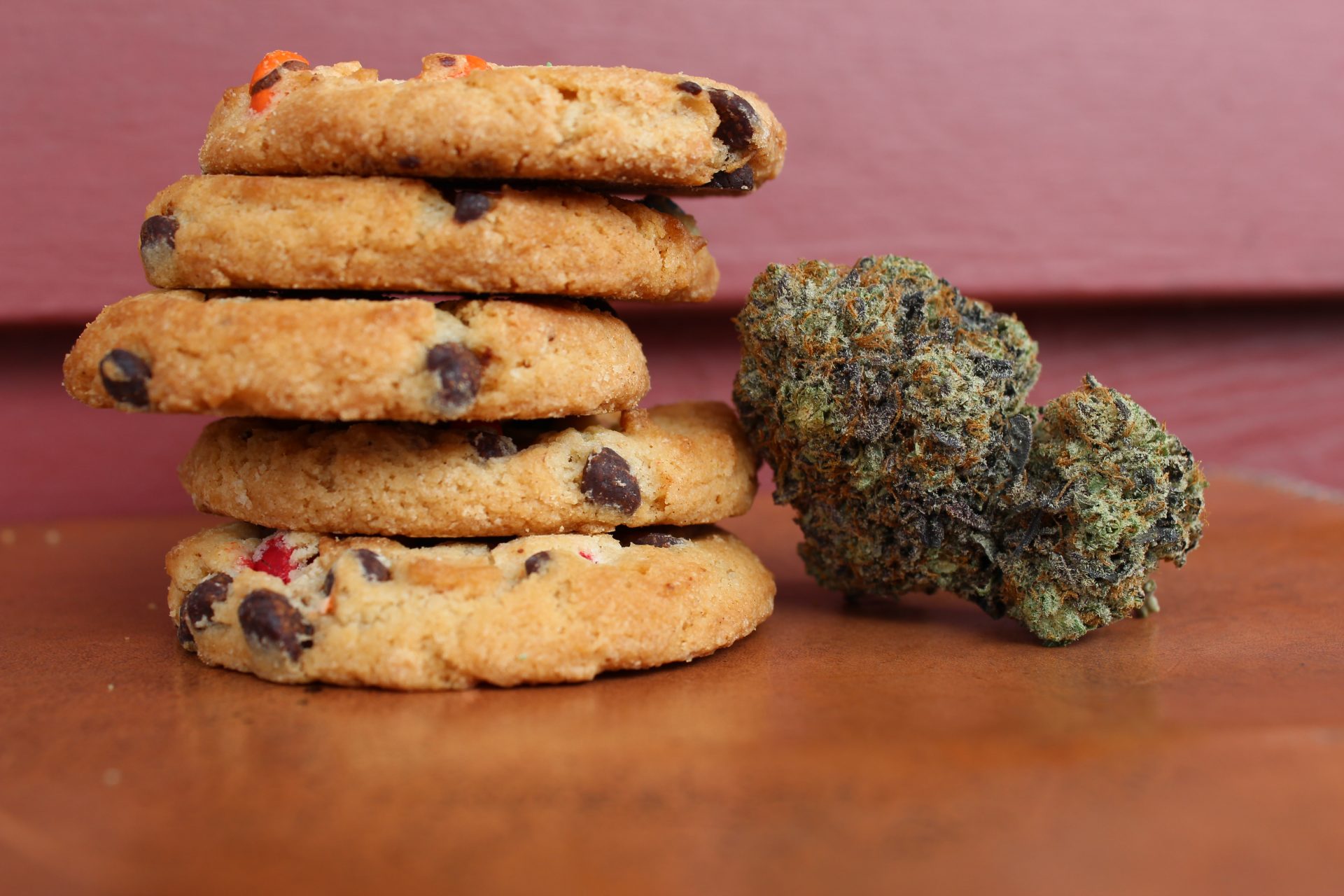 It might not be legal in the UK (yet), but I think it’s safe to say that most people reading this will have indulged in a little illicit cannabis use. Or perhaps you’ve travelled to one of the many places in the world where cannabis laws aren’t quite so backwards. And if you’ve ever tried a cannabis edible, you’ll probably be familiar with the fact that the effects are often considerably different to when you have a smoke.

For those of you who are new to this, eating a decarboxylated (heated and activated) cannabis treat, like a brownie, can produce a very, very strong high – much more so than other ways of using it. This doesn’t apply to legal CBD edibles, like CBD chocolate or gummies, because it’s the presence of THC (the psychoactive compound) and the conversion it goes through when digested that offers this potentially seriously spacey outcome.

Of course, it is possible to enjoy a cannabis edible without getting completely out of it, you just need to go very, very slow because the potency is less predictable and will vary a lot depending on your own unique metabolism of different cannabinoids. Contrary to popular belief, using cannabis edibles may actually be beneficial to people using cannabis to treat chronic conditions, as the medicinal effects appear to last longer. But, regardless of the result, you’re after, the process that makes edibles so incredibly potent remains the same, and is pretty interesting!

When people talk about the psychoactivity of the cannabis plant, they’ll usually refer to ‘THC’, but did you know that there are different types of THC with different actions?

But there’s one more: 11-hydroxy-THC, which comes about purely as a result of cannabis being metabolised.

When smoking or vaping cannabis, Delta-9 THC is quickly taken into the lungs and sent out into the bloodstream. However, when we eat cannabis that has been gently heated (decarboxylated), for example, in baking, the THC is forced to take a different route through the gastrointestinal system. When it reaches the liver, Delta-9 THC is broken down into a metabolite (11-hydroxy-THC) that’s not a natural part of the cannabis plant but rather the result of the interaction with the body.

Why are cannabis edibles so potent?

So, now we’re left with something entirely new. What does this mean for the effects we feel?

When we smoke, vape, or use cannabis oil (CBD oil included), we lose so much of the available cannabinoids on absorption. This is because cannabinoids (after decarboxylation) are lipids, meaning they are oil soluble and don’t absorb, travel or disperse well in water – which is largely what our blood is made of. On the other hand, when cannabinoids are digested we still lose a lot on the way and it takes much longer to take effect, but what is finally released into the body has been processed in such a way that they’re far more water-soluble, for potentially more effective, longer-lasting results.

When Delta-9 THC changes into 11-hydroxy-THC, it’s able to cross the blood-brain barrier with much greater ease than when THC is taken through any other method. This of course results in a much more potent high.

Cannabis edibles take a while to get going

Because of the journey cannabis needs to take when being digested, it can take a while for it to kick in. How long this actually takes varies a lot depending on the way the individual metabolises cannabinoids, but it can take up to 2 hours! And this is where some experiences go horribly wrong – when you keep topping up, thinking that your baked good or gummy isn’t having the desired effect. Then suddenly it all hits – and you’re off into the stratosphere!

Some people simply enjoy the novelty of cannabis edibles, some like to experience the mega high you can’t get from inhalation, thanks to increased bioavailability, and others use edibles for a longer-lasting, more potent effect on a wide range of conditions.

If you’re thinking of trying them out, always be wary and take it easy! The potency of edibles varies, as does your metabolism, and as we now know, the psychoactive compound is actually a totally different thing from what you might be used to smoking. So, don’t go in assuming you know the impact it’s going to have.

Baby steps will help you get the most out of your edible experience, whereas if you’re overly confident the whole thing might end up being a bit of an ordeal! 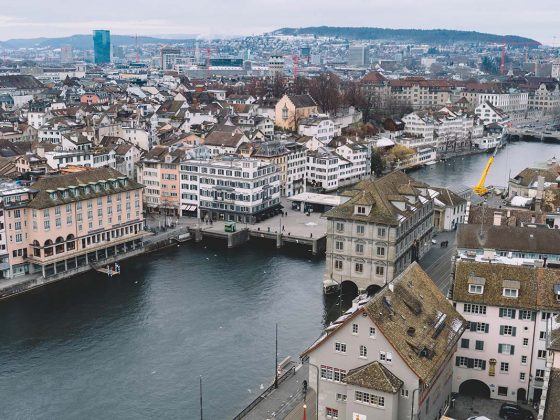 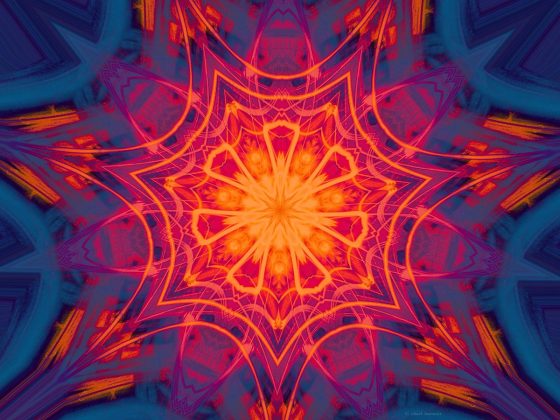