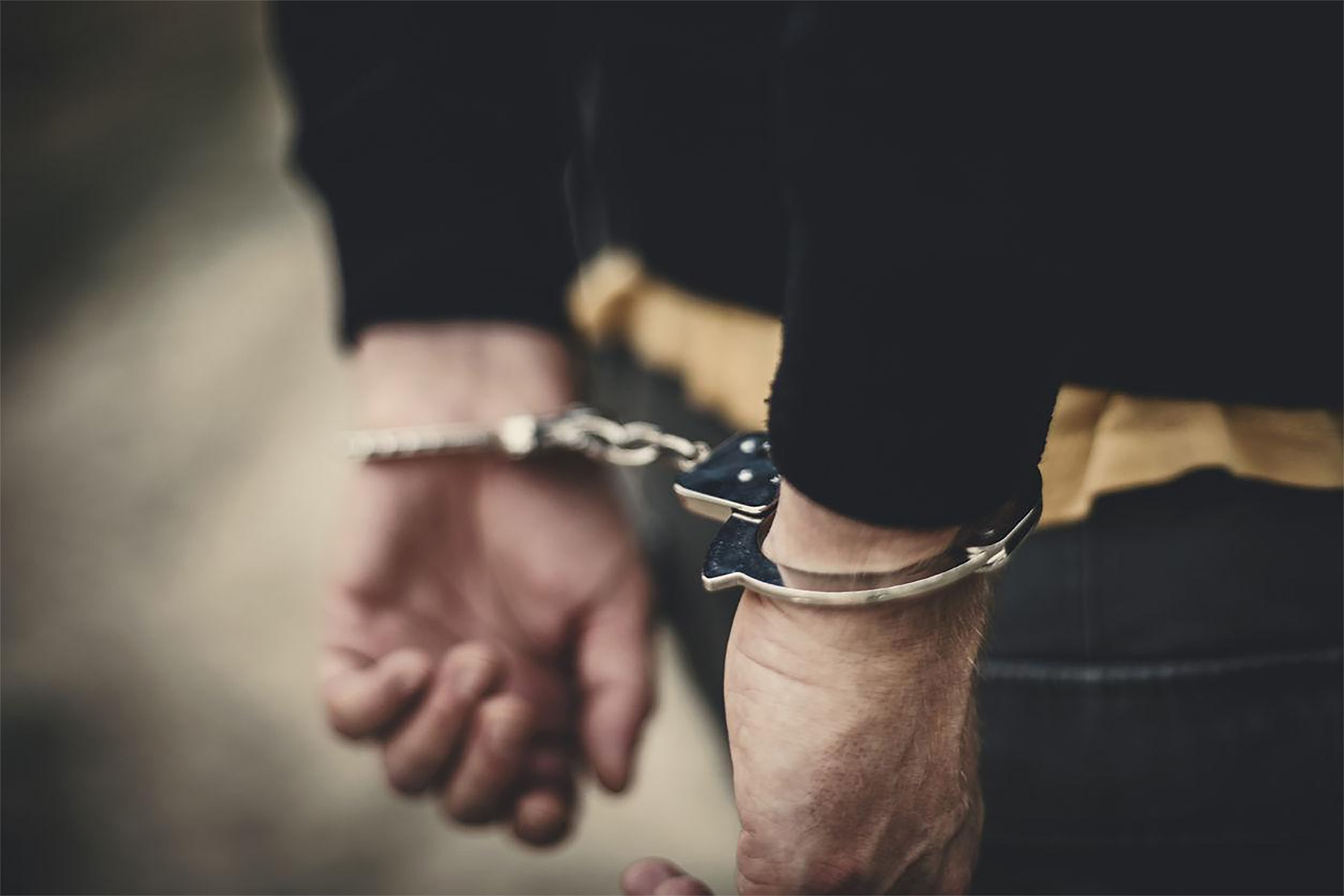 West Midlands has recently become the fifth police force in the United Kingdom to announce it will stop criminalising people caught in possession of drugs, favouring a public health approach: shifting away from punishment and towards treatment. The pilot scheme is called ‘Divert’ and will be trialled for a year. The force joins North Wales, Durham, Avon and Somerset and Thames Valley in launching policies that help decriminalise drug possession. Policies by which small amounts of drug possession are redirected to harm reduction treatment options rather than being fined, taken into custody and arrested. More forces are also developing diversion programmes.

The aim of this scheme is to try and reduce the number of re-offenders, reduce criminal justice costs and the unnecessary criminalization of thousands of people for low-level drug possession offenses. Under this pilot scheme, users of cannabis, heroin and cocaine in the West Midlands will now be spared criminal charges if they agree to undertake a diversion programme that includes rehabilitation. Repeated offenders also won’t be arrested or prosecuted on condition that the scheme is continually engaged with.

The scheme was pushed forward by David Jamieson, the West Midlands police and crime commissioner. Jamieson has witnessed the war on drugs failing, and he and his team were uneasy with continually putting low-level drug possession offenders through the criminal justice system, proven to damage chances of recovery. Jamieson stated: “If we are going to break the cycle of drug-related crime, we need to look at new ways to tackle the root cause. This new scheme is tried and tested in other parts of the country and has done an excellent job in saving the taxpayer money and stopped individuals become drawn into a life of offending. We know that successful diversions away from the criminal justice system is always better and cheaper than putting people into prison or even fines which often go unpaid. ”

The benefits of decriminalisation

As the law in the UK stands, people caught with small, personal amounts of illegal drugs are highly likely to be charged with a fine or minimal prison sentence.

The House of Commons has just published drug crime statistics for 2019/2020 and found that the main drug offence recorded in 2019/20 was ‘possession of cannabis’ (63%). At the end of last year, The Times revealed that taxpayers have spent more than £2.5 billion detaining up to 8,000 people a year for cannabis offences since 2015. The criminalisation of possession of low amounts of cannabis and other drugs has been shown to be unbelievably expensive, laborious for police forces and often ineffective.

The West Midlands currently spends over £1.4 billion each year on drug-related crime. The ‘Divert’ scheme is aiming to save taxpayer money and break the cycle of crime that comes with drug offending. The whole scheme is costing £60,000 and it’s estimated that it will help up to 1,500 drug users over the next year. There is plenty of evidence that suggests that short term prison sentences frequently lead to increased crime for offenders and can also worsen or cause drug habits: a fifth of heroin users first take the drug in prison. Criminal records and prison time, in all probability, cause people to turn to crime due to lack of job opportunities and housing, hindering reintegration into society.

Other Drugs Diversion Pilots across the UK have had positive results. An analysis of the Drugs Diversion Pilot (DDP) that has been running in the West Berkshire area of the Thames Valley since December 2018 showed that out of 55 referred cases between December 2018 and March 2019, 42% completed the entire programme. It was also established that “if the drug diversion scheme was not in place, between 67 per cent and 84 per cent would have been given a sanction that would not have offered an opportunity to address drug use.”

It’s plain to see that the UK’s approach to the drugs issue is failing and has been for decades.  Although drug possession is illegal across the UK, there are a few police forces who believe in a health-based approach and are essentially decriminalising offences by using the loophole of Drugs Diversion Pilots.

We are in the initial stages of pilot schemes but ones that have been up and running have indicated optimistic outcomes. It’s increasingly clear that police and crime commissioners are tired of the endless cycle of drug users being fined or sent to prison for short spells, only to re-offend to support a habit or due to the stigma of

Annie Steele (who is delivering the new DIVERT scheme across the West Midlands) confirmed this line of thought: “We believe everyone should have the opportunity to live healthy, safe and happy lives. By diverting people from drug-related offences to a specialist support programme, we can engage with individuals who may never seek treatment. In doing so, we can work with them to address their use of drugs, reduce harm and break the cycle of drug-related crime.”

As it stands, a person found with cannabis in the West Midlands will receive support while someone in another region faces prison. We are desperately in need for the government to provide a consistent policy that puts people’s health and prosperity first. 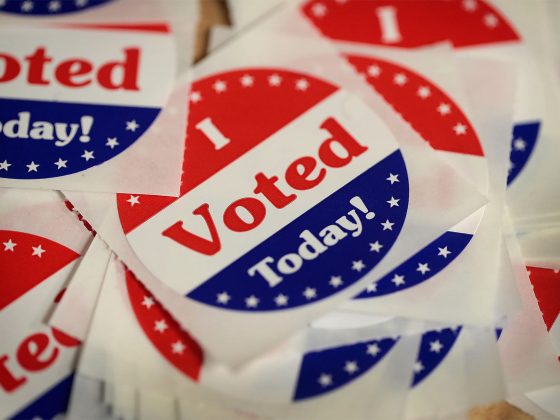 Cannabis the real winner on US election day