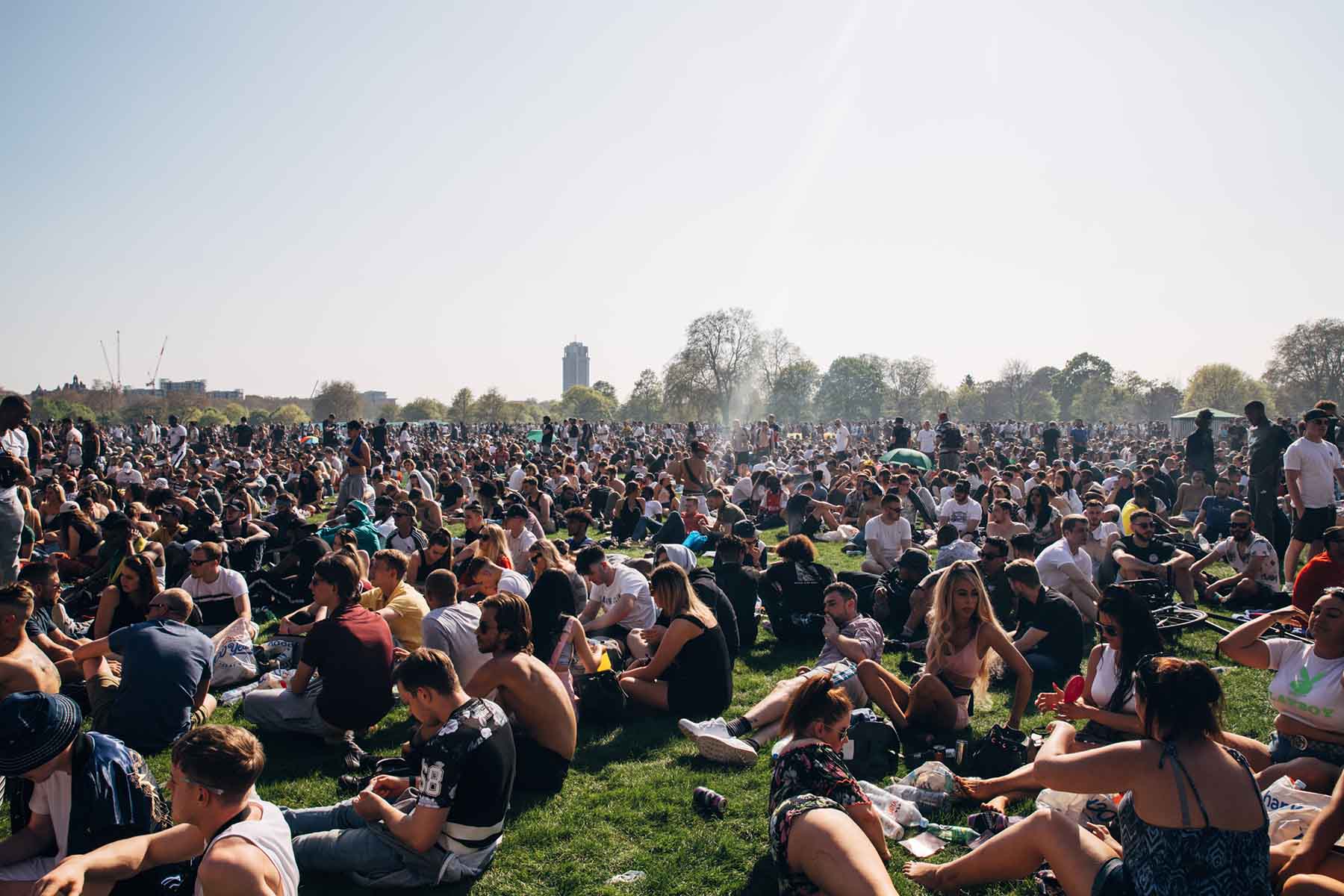 The origins of 4/20 are as hazy as any cannabis legend should be. The general consensus states that back in the 70s, a group of US students used to meet at 4:20 pm each day to get high. Thanks to the North American bastardisation of dates, the code was translated into a day of cannabis activism each year on April the 20th and the phenomenon spread across the globe.

Despite the backwards numbering, 4/20 has been adopted in the UK as a day for mass civil disobedience. Each year, thousands of people descend on parks across the country to collectively get together and consume cannabis in public, in open defiance of the law. Pre Covid, London’s Hyde Park attracted tens of thousands of cannabis consumers, and similar events in other cities are usually well attended by a range of people from seasoned stoners to students.

While it is great to have an imported celebration of all that is green once a year, the UK needs to be stronger, and smarter, when it comes to cannabis activism. A recent report by Hanway Associates suggests that 55% of UK adults support legal cannabis. This figure places us higher than both Germany and the Netherlands, two European countries in the throes of legalisation. If cannabis support is so strong, surely we should be seeing more grassroots campaigning for changes in our laws? 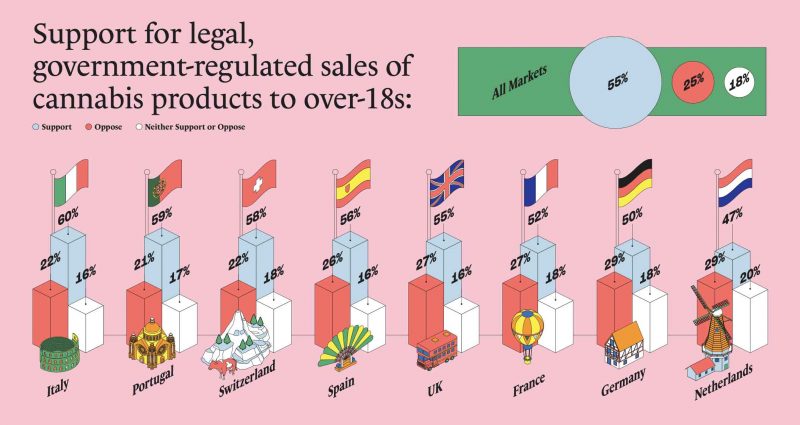 Wind the clock back a few years and the country was awash with activists and groups actively looking to change the way we approach cannabis. The UK Cannabis Social Club scene was thriving, with the UKCSC site having over 60 ‘official’ clubs listed and thousands of members. Sadly, the site hasn’t been updated in a year, and most of the listed clubs have appeared to have gone offline. Similarly, prominent activists such as Tyler Green, founder of the popular iSmoke cannabis channel on YouTube have hung up their boots after 11 years on the front line. While a few lone characters still exist, it seems that people powered campaigning has ground to a halt in the UK.

In the US, changes in cannabis laws have followed a similar pattern. Localised campaigns centred on specific issues opened up the opportunity for cities and states to relax their local laws. In the UK, campaigning for access for medical patients yielded success. Thanks to the tireless work of parents of children with serious medical conditions, laws changed in 2018 to allow cannabis to be prescribed for medical purposes. While the light shouldn’t dim on the medical applications for cannabis in the UK, it still excludes many people who aren’t eligible, or can’t afford a private prescription, and those who just want to access cannabis for relaxation or enjoyment without fear of breaking the law.

It could be argued that the de facto decriminalisation of weed has taken the wind out of the sails for campaigning. Walk around any busy city on a sunny day and you’re guaranteed to smell cannabis being consumed openly. A Recent FOI request by leafie found that in our home city of Manchester, only 12% of cannabis possession stops led to court action in 2021. However, policing trends can change quickly, and with an increasingly authoritarian leadership desperate for attention grabbing headlines, cannabis consumers could easily be the next victims of a Daily Mail campaign.

There are a number of UK specific issues that need citizen led initiatives. Cannabis prohibition in this country is inherently racist. Young Black, Asian and Middle Eastern men are far more likely to be stopped by police for suspected cannabis possession in the UK. The illegality of cannabis increases the risk of harm, as highlighted by the recent tragic death of a 23 year old woman who consumed a gummy containing synthetic cannabinoids mis-sold as cannabis. Tax revenues and job opportunities are hugely increased by legal cannabis markets, especially pertinent in the face of the current cost of living crisis and the pressure faced by high streets across the country.

With statistics suggesting that around 5 million adults in the UK consume cannabis, there should be no shortage of support for issue specific campaigning to keep progressing the cause for better laws in this country. So if you’re heading out to celebrate 4/20, talk with those around you about what more could be done. Our country deserves more.