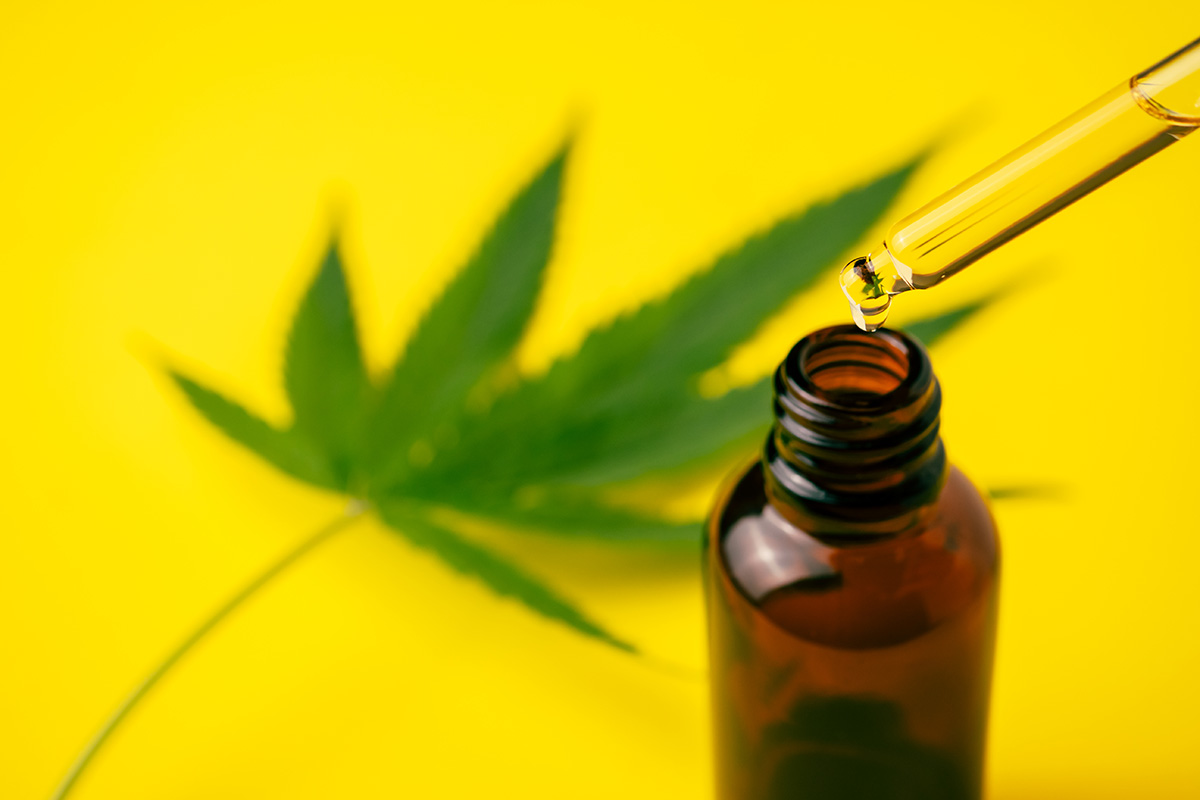 On November 1st, 2018, the UK Government changed legislation to allow whole-plant cannabis medicines to be available on the NHS. The change in the law was made thanks to the tireless campaigning of parents who could no longer stand to see their children suffering without access to cannabis as a medicine. The Home Secretary at the time Sajid Javid claimed he had been moved by heartbreaking cases and that it was important the Government took action to help those who can benefit from medicinal cannabis.

A thriving private cannabis industry has emerged in the UK in that time, but NHS prescriptions have been few and far between. Patients who can afford the luxury of paying for consultations, follow-ups and privately filled prescriptions can access cannabis at a cost. For many, the financial outlay is too much of a burden to bear, but for the parents of young children with severe epilepsy, the stakes are even higher. Access to medical cannabis is a matter of life or death.

It is estimated there are 60,000 children under the age of 18 in the UK who suffer from epilepsy. 20,000 of them have severe forms of epilepsy that do not respond to primary medication and treatment. This leaves many children suffering hundreds of seizures per day and at high risk of sudden, unexpected death.

While it is possible to prescribe a pure cannabidiol medicine (Epidiolex) for two rare forms of childhood epilepsy in the UK (Lennox-Gastaut and Dravet syndromes), regulations from the National Institute of Clinical Evidence (NICE) do not recommend the use of the whole plant extracts that could benefit thousands of children with epilepsy. NICE insist that this is due to the lack of randomised control trials, or RCTs, proving that cannabis is an effective and safe drug. Campaigners argue that there is more than enough real world evidence that shows that medical cannabis is both safe and markedly more effective in managing childhood epilepsy than other commonly prescribed medications. While NICE and the NHS refuse to budge, the costs for parents are mounting, as only three prescriptions of whole-plant cannabis for children with severe epilepsy have been funded by the NHS.

“This leaves thousands of these vulnerable families in a dreadful situation,” says Hannah Deacon, whose son Alfie is one of the few children in the UK with an NHS prescription for medical cannabis. “Parents are having to fundraise up to £2,000 a month for a private prescription, as well as having to care for a disabled child. Either that or they are forced into illicit markets, with drug dealers, in order to find help.”

Many experts support frustrated parents. Earlier this year Drug Science, a leading scientific body on drugs in the UK, conducted an analysis on studies of the use of medical cannabis for under-18s living with a range of refractory epilepsies.

The audit, sent to the Health Secretary at the time Matt Hancock, provided an alternative dataset and prediction of response to randomised controlled trials (RCTs) on a group of 21 participants with a range of rare severe childhood epilepsies. It found that a child has a 95% chance of having a significant reduction in seizures and other health problems relating to their condition, were they to be prescribed whole-plant cannabis. In contrast, the best outcome of prescribed NHS medications, such as benzodiazepines or Epidiolex, is less than 50%.

The British Paediatric Neurology Association (BPNA) guidance also restricts paediatric neurologists from prescribing cannabis-derived medications through the NHS, again citing the lack of RCTs. Professor David Nutt of Drug Science believes that conducting medical cannabis RCTs on children with epilepsy is flawed, stating this type of trial would “face enormous obstacles. Not least that they would require half of the participants to stop their current treatment, which would be wildly unethical, dangerous and could even prove fatal.”

As a result, Professor Nutt believes medical cannabis for severe childhood epilepsy is effectively blocked under current NHS rules. “Moreover,” he says “a Refractory Epilepsy Specialist Clinical Advisory Service (RESCAS) set up by NHS England to improve access to such treatments has, instead, rejected almost all applications for children whose epilepsy has already responded extremely well to private prescriptions of medical cannabis. It’s an absurd situation that cruelly affects these families and it needs to change.”

For those families who are fortunate enough to afford private care, the situation remains perilous, with only one remaining neurologist issuing prescriptions. Matt Hughes is the co-founder and director of Medcan Support, which provides education, support and access to research around medical cannabis for parents and families. His four year old son Charlie relies on a private prescription of medical cannabis in order to treat his epilepsy.

He says “My son has seen his seizure control and quality of life greatly improved since he was prescribed cannabis,” says Matt Hughes. “He’s now in school, really happy and enjoying his life. Sadly, we are continually refused access to this medication on the NHS and are having to fund it privately.”

“Three years ago, the government stated that it had ‘delivered on its promises’ regarding medical cannabis. But this has not been the case, this is not the way the government or NHS should be treating some of the most vulnerable children and families in society. It is nothing short of a disgrace and a national scandal.”

this is not the way the government or NHS should be treating some of the most vulnerable children and families in society. It is nothing short of a disgrace and a national scandal.

NICE stand by the belief that “current research is limited and of low quality”, insisting that RCTs are the only viable option for testing the safety and efficacy of cannabis, but RCTs focus on around a single active compound with a consistent dose. Something hard to measure in full extract cannabis oils full of different active cannabinoids. Matt also believes there may be some bias at play “All clinicians will have grown up surrounded by the drug laws, prohibition and misinformation that cannabis is dangerous and causes harm. So they’ll naturally ignore any talk from a parent and look solely to RCTs.”

For Hannah Deacon, the improvement in her son’s condition has been life changing. “I’m truly grateful every day for Alfie’s funded NHS prescription,” she says. “His life is hugely improved, going from hundreds of seizures a week to recently celebrating over 500 days with no seizures at all.” Not only has Alfie’s health improved, but Hannah has also been able to spend less time caring for her son and return to work, feeling reconnected to society. She believes the issue is about far more than just about giving people access to legal medicines. It is also a social issue, for patients and their families, and that must not be ignored. “There are many other families who deserve this, also. And if they don’t have access to legal medicines, we are leaving them with few options and even pushing them to access the illicit market and the inherent risks that brings.”

On Tuesday 2nd November 2021 the patient group MedCan Support, in conjunction with the research organisation Drug Science and patient group PLEA, will host a House of Lords meeting to discuss the issue of access to medical cannabis on the NHS with MPs. 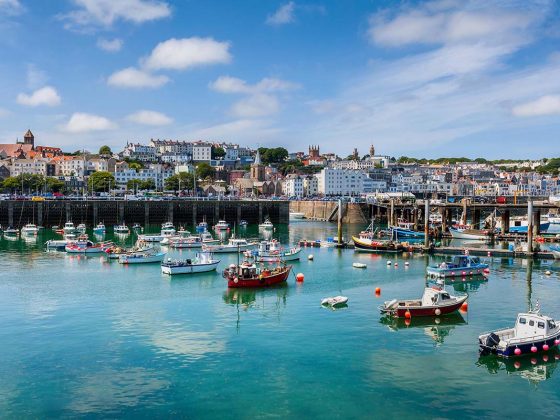