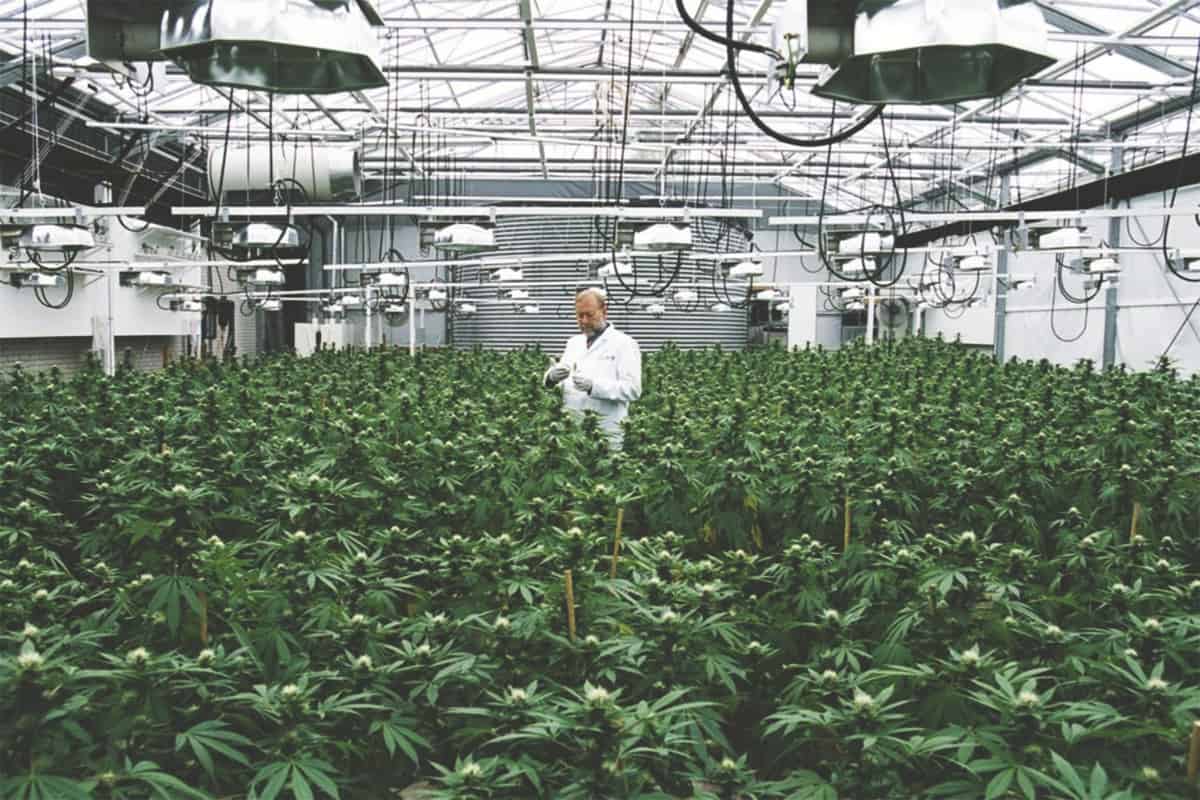 It is estimated that around 8 million adults in the United Kingdom currently consume cannabis in some form. Public support for cannabis to be legalised is at an all-time high, with 53 percent of the UK population in support of legal reform. Despite its popularity, cannabis still remains illegal, carrying a maximum jail sentence of 5 years for possession. Changes in the law made access to medical cannabis easier for patients in recent years, but uptake has been incredibly slow. Even with a prescription, patients are still forced to import medicines from abroad, turning to foreign companies to access medical cannabis flowers from countries such as the Netherlands.

With access difficult and uptake painfully slow, it would be safe to assume that the Medical Cannabis industry in the UK was practically non existent, or too small to meet growing demand. Yet this couldn’t be further from the truth. According to the latest UN report, The UK remains continues to be the main exporter of cannabis, producing 19.7 tons, or 77.8 per cent of global exports of medical cannabis in 2018. In comparison, the Netherlands produced 3.0 tons, or 11.9 per cent of global exports, followed by Canada; 1.8 tons, or 6.9 per cent.

With so much cannabis being grown on UK soil, why are patients struggling to access legally prescribed medicine, and why are recreational consumers and small scale growers still facing criminal persecution?

Hypocrisy on a grand scale

The UK Conservative government has come under fire in recent years regarding their blatant hypocrisy surrounding cannabis legislation. Links between our current rulers and British Sugar, a registered private company in the UK, were outed in the press in 2018 and a huge media storm followed.

British Sugar originally produced and processed sugar beet, but in 2016 they diversified and were granted a licence to cultivate medicinal cannabis in their 18-hectare greenhouse facility in Norfolk. The company won a contract with the UK-based GW Pharmaceuticals who sell the drug Epidiolex. Epidolex was approved for use by the FDA in the US and the UK followed suit in 2019. Epidolex is now the only CBD medicine which has been allowed to be prescribed in the UK. Epidolex is usually prescribed for the treatment of two rare and severe seizure disorders.

The government was unsurprisingly attacked with allegations of flagrant hypocrisy on a “grand scale” (The Independent, 2018) by legislation advocacy groups and the public when it was revealed that the Managing Director of British Sugar, Paul Kenward, is married to British Conservative MP and former drugs minister, Victoria Atkins. The government’s favouritism (and by extension, corruption) with regards to their approach to cannabis cultivation, is all too clear. Victoria Atkins is a firm opponent of decriminalising or regulating cannabis, despite the fact that her husband makes a fortune from cannabis production. At a drug policy debate in 2017, Atkins stated: “We are talking about gun-toting criminals, who think nothing of shooting each other and the people who carry their drugs for them. What on earth does my honourable friend think their reaction will be to the idea of drugs being regulated? Does he really think that these awful people are suddenly going to become law-abiding citizens?… I do not share the optimism of others about tackling the problem through regulation.” Atkins had to step down from speaking on drug policy after this shameful link was discovered by pro-legalization group Clear, which described the revelation as “the most blatant hypocrisy ever from a government minister.”

Fuel was added to the fire in 2018 when it was disclosed that Theresa May’s husband, Philip May, works for a company that owns the largest stake in GW Pharmaceuticals – the pharma giant who developed Sativex, the world’s first prescription medicine derived from the cannabis plant. This news came at the same time that the Conservative government was insisting that cannabis had “no recognised medical benefits”, despite growing evidence totally rebuking this. Simultaneously, Charlotte Caldwell, whose son Billy suffers from severe epilepsy, had his life saving cannabis medication confiscated at Heathrow airport. He was left without the drug for 4 days, and was rushed to hospital with severe seizures.

Since Billy’s case and the subsequent public outcry, medicinal cannabis has been legal in the UK as of  November 2018. However, it can only be prescribed by specialist doctors in a very limited number of circumstances. The result of this is that thousands of patients are denied access who could potentially benefit from medicinal cannabis, and as a result, many are driven to the black market to relieve their own personal suffering. So, in reality, a fairly meagre and fruitless attempt at reform by the government. Billy’s case ultimately helped change the law, but it’s simply not gone far enough – Charlotte Cadwell continues to fight for further liberalisation in the UK’s medical cannabis law.

Whilst cannabis users are still stigmatised in the UK, big businesses with links to the Government benefit from a thriving cannabis industry. It is pretty scandalous and indefensible that companies with strong personal ties to our government are mass producing the drug, and are then able to take advantage of the countries and states across the world that have legalised cannabis, leading to a boom in exports for a tiny amount of people who have benefitted from convenient concessions and licenses. British Sugar’s operation, hidden out in the East Anglian countryside, produces the majority of these exports. Green Party MP, Caroline Lucas echoes the thought of many, stating: “It will astonish most people to learn that Britain is one of the largest producers and exporters of medicinal cannabis – yet we have extreme laws which prevent people here from feeling the benefits of these drugs.”

It has become clear to many of us that the UK’s tiny move towards liberalisation appears to have been well-designed to enable mainly well-connected elites to profit from this cannabis reform. This law change is yet another example of how supposedly well-intentioned progress that should have been a gain for society as a whole, has been manipulated by the government to become an unfair commercial monopoly that benefits corporations above anyone else.

In addition, the law change only works to further enhance the stigma, legal harassment and the very real threat that those simply trying to treat their illness with cannabis-derived products still face. Many whose conditions are proven to improve from cannabis, but who do not fit into the very limited checkboxes allowing them to now get a prescription, are still driven to securing the drug through illicit means. At the same time, pharmaceutical companies make tens of millions of pounds of profit.

At the end of 2019, the Times revealed that since 2015, UK taxpayers have spent more than £2.5 billion detaining up to 8,000 people a year for cannabis offences. Thousands more are kept in police custody for cannabis offences, many of which are minor possession charges.

This dichotomy, whereby the British government’s party line on cannabis remains – i.e. that it is “a dangerous street drug with no accepted medicinal value”, whilst they are licensing and supporting the monopolisation of cannabis cultivation by private multinational corporations to grow the crop in the UK and export it worldwide, is obviously a serious cause of frustration for the drug’s advocates (both medicinal and recreational). Now that the drug’s medicinal benefits are becoming more widely acknowledged, we can only hope that the government makes a more concerted, conscious effort towards it’s liberalisation, sooner rather than later. 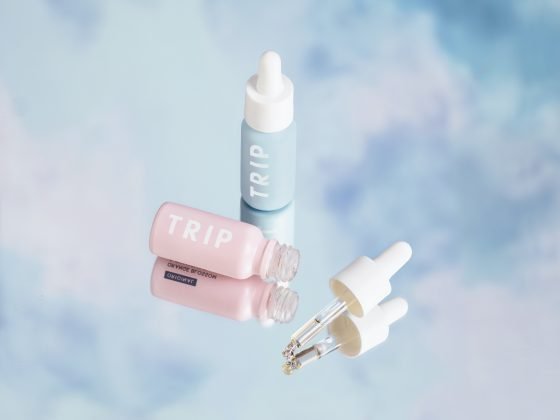 What makes a successful CBD brand?