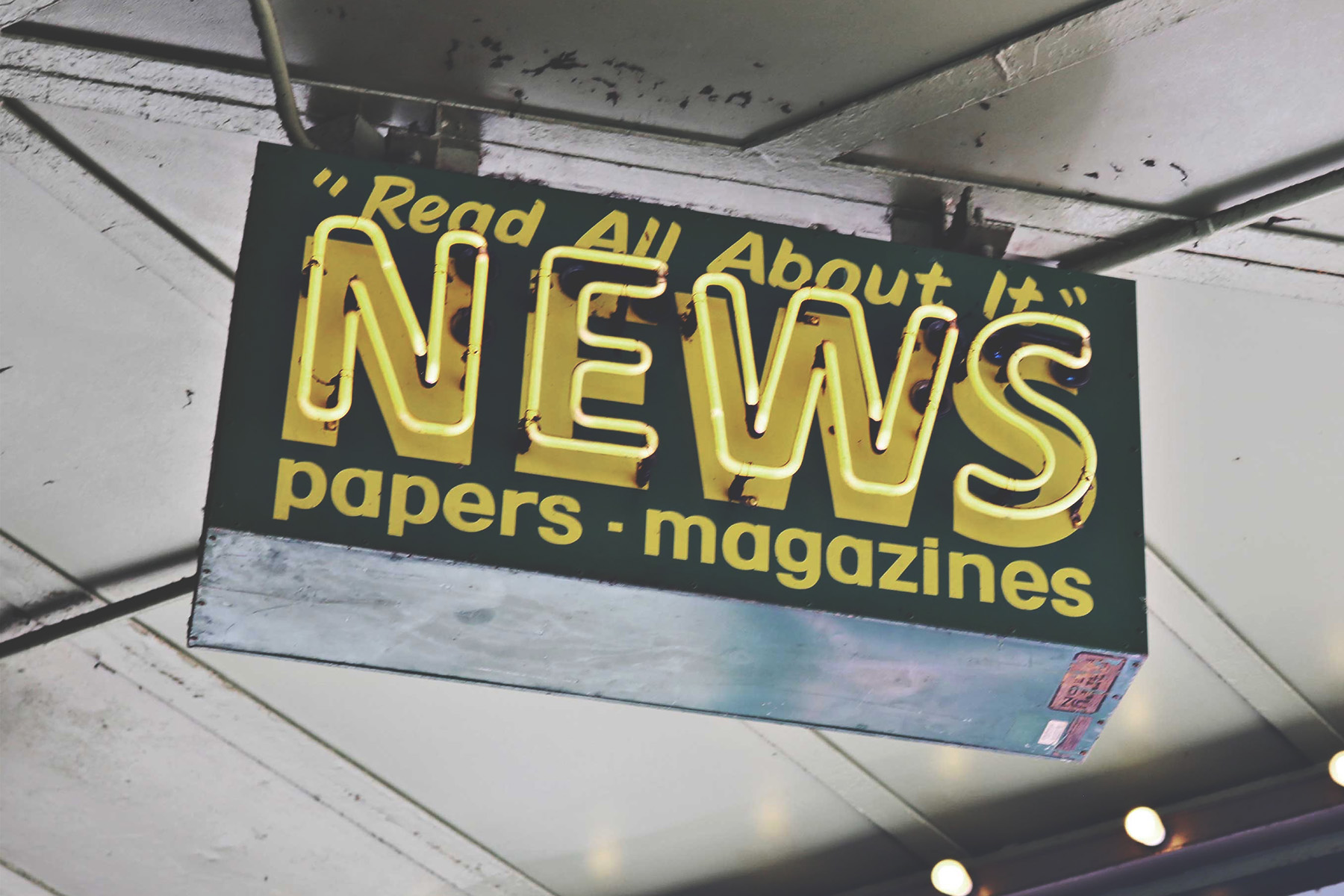 In 2018 the desperation of two families in the UK seemed to signal that something was changing with our relationship with cannabis. Early in the year Alfie Dingley, a six-year-old boy suffering up to 30 seizures per day, was refused a medical license for cannabis oil. Shortly after, UK border authorities confiscated oil from the mother of Billy Caldwell, another epileptic child who was unable to find relief from prescribed treatments.

Both of these cases enacted huge pressure on the government, not least from the mainstream press. In June 2018 an emergency license was granted for Billy Caldwell, with Alfie Dingley’s family getting access to cannabis-based medicine in July. By November 2018, cannabis was reclassified as a Schedule 2 drug.

The plight of both families was covered extensively across a wide range of media outlets. The Daily Mail called Hannah Deacon’s plea to the government “heart-rending” in an article published on 1st March 2018. Later that month The Telegraph ran a piece on the campaign, championing the involvement of Sir Patrick Stewart in Alfie Dingley’s case. Similar positive coverage of both stories can be found in national titles, ranging from The Sun to The Guardian. Even local publishers ran positive articles backing the two families. Viewed through a narrow optic, it seemed everyone from the right-wing tabloids to local rags had come out in support of greater public access to cannabis.

The UK has had a difficult relationship with cannabis over the past 100 years. Yet prior to 1928, cannabis was hailed as something of a wonder drug, even finding its way into the medicine cabinet of a ruling Monarch. According to a report by the British Indian Hemp Drugs Commission in 1894 it was declared that “little injury was caused to society by the use of cannabis”. Cannabis was only added The Dangerous Drug Act of 1920 following an international drugs conference where Britain succumbed to foreign influence based on racist fearmongering.

During the 1930s Randolph Hearst’s US tabloid empire ran a fierce anti-cannabis campaign about “marijuana crazed Negroes raping white women and playing voodoo-satanic jazz music”. Tabloids in the UK didn’t really pick up on the perceived horrors of cannabis until the 50s, when post-war migration brought significant black communities to the UK. The association between cannabis and black men would drive the tabloids coverage of the drug forward. When police raided the Soho Jazz club ‘Club Eleven’ in 1950 finding ‘hemp packets’ on the floor, one article reported on the raid, opening with the line “Teen-age girls in bobby-sox and coloured men wearing zoot-suits and wide-brimmed hats”.

The coverage of the incident opened a floodgate for the tabloids, using cannabis as a stick with which to beat this new found ‘threat’.  In his excellent analysis of Cannabis in the 1950s British Tabloids, Alex Brown summarises that “Cannabis offered the press a tool to stoke up fears surrounding the new black population, and to Exploit the British concern over what “their” women were doing and who they were sleeping with.”

Fast forward to 2020 and the British press is still using cannabis as a tool to its own ends. Publications continue to run sensationalist headlines about cannabis to attract clicks, using examples of white teenagers supposedly damaged by cannabis, or black youths driven to violence by consuming or selling the drug. Perhaps the most frequently recycled trope is that cannabis is a one-way ticket to psychosis, a claim frequently discredited and disproven. No other subject in our media courts such contradictory reporting.

Fault doesn’t lie with the tabloid press alone. Search any news aggregator and you’ll find countless local titles publishing articles about the mind boggling amount of cannabis found in a recent raid. Fuelled by the Police’s exaggerated valuations of a single plant – one article published in the Newcastle Chronicle quoted a Sargent valuing a single plant at £7,500 – local titles will gladly value a small, often personal cannabis grow at having a hugely inaccurate value for the purpose of attracting clicks, reads and comments.

While we’re not in a position to inform the editorial policy of every publication, it’s time for the press to have an honest conversation about it’s approach to cannabis reporting. If a small cannabis grow in a loft is truly worth £50,000, should the headlines not be questioning how much tax revenue is being ignored by the government? Should we not be questioning how much power we place into the hands of criminal gangs who have swept in to try and monopolise the obvious demand for cannabis? If cannabis is so dangerous and deadly, why is support given for some to consume it, but not for others?

Demonising some users while encouraging others, manipulating reports to misrepresent findings, and misleading readers about cannabis only damages progress to a safer, fairer society. Instead of opting for lazy, sensationalist headlines, it’s time for publications of all sizes to start asking honest questions about cannabis. They owe it to their readers. 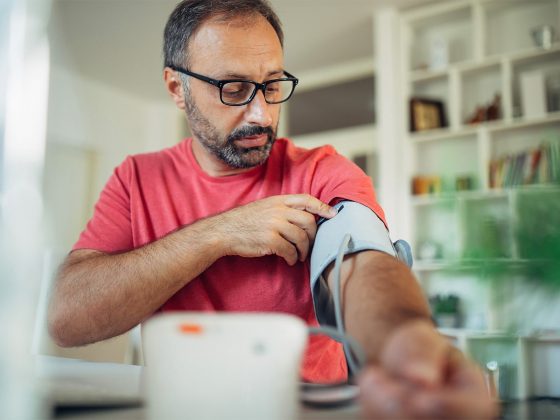 Does CBD lower blood your pressure? 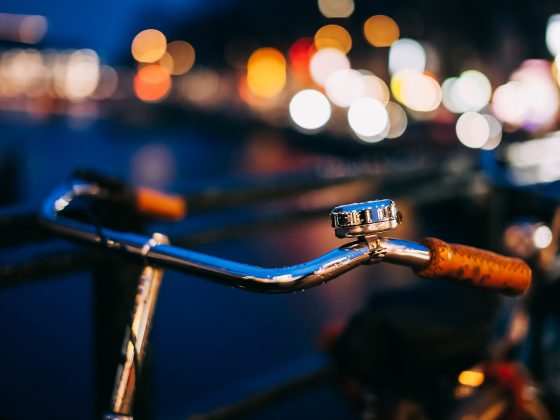