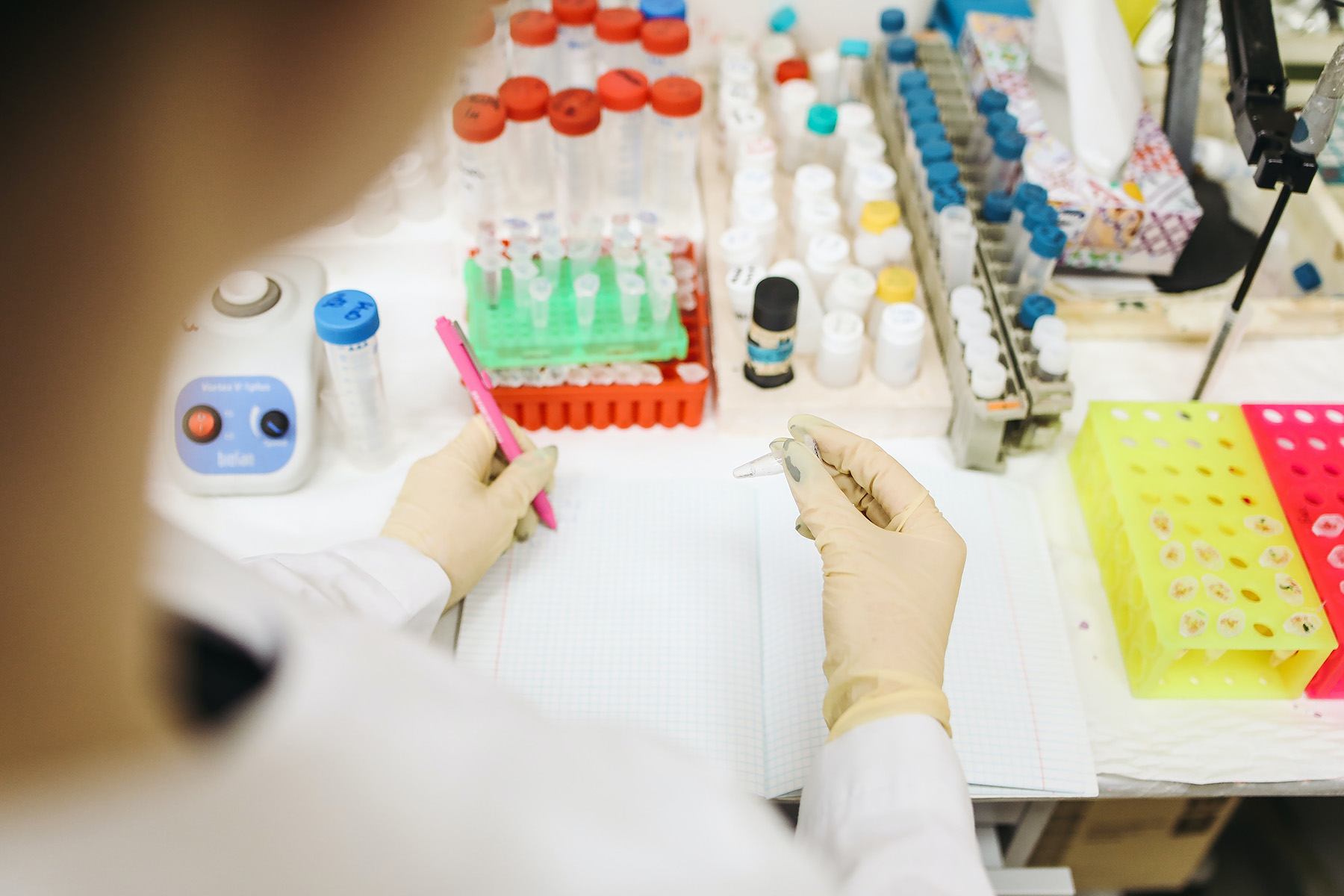 Synthetic cannabinoids – what are they, and should we trust them?

Cannabinoids are the naturally occurring compounds of Cannabis sativa. In recent years,  many medicinal properties of cannabinoids have come to light, such as anti-inflammatory, antioxidant and neuroprotective qualities. Cannabinoids such as CBD and THC are now used to treat various conditions such as nausea, epilepsy, insomnia, anxiety, period pains, acne and many more. With the race to find the ultimate cannabinoids well underway, one section of cannabinoid production that is gathering momentum focuses on synthetic cannabinoids that are produced by microorganisms such as yeast.

Whilst the idea of synthetic cannabinoids might induce a knee-jerk negative reaction amongst hard-headed campaigners for natural solutions to medical problems, there is a strong case to be made. In the interest of democratising medicine, and lessening big pharma’s lion’s share of the market – things we can all agree are beneficial – synthetic cannabinoids are looking ever more promising. The University of California, Berkeley is pioneering a yeast-based, low-cost alternative to growing marijuana; the idea being that cheap, high-quality cannabinoids can contribute towards supplying the growing demand for THC and CBD-based products. From medicine to cosmetics, the cannabinoid market is expanding exponentially every year.

How synthetic cannabinoids are made

The basic idea is that, much like in the way that we already use yeast to synthesise chemicals like insulin and human growth hormone, we can manufacture cannabinoids for a variety of uses; from the psychotropic to the medical. Yeast is converted to sugar which, through the addition of enzymes, can be converted into a variety of cannabinoids – even the ones we struggle to extract from the marijuana plant, due to their occurring in such low quantities. Through this, we may learn more about the wide array of beneficial cannabinoids and advance along the path to understanding this multi-faceted and poorly understood family of chemicals. Researchers found they were able to recreate cannabinoids which, despite occurring in the plants, occur in such small quantities that they are almost impossible to extract and study. These novel cannabinoids synthesised via yeast might form the basis for novel medicines.

The benefits of synthetic cannabinoids

Exploiting yeast for these purposes not only removes the need for environmentally damaging and expensive extractive processes, it also takes less time. A cannabis plant takes around 3 months to grow; the maturation of yeast only takes a week. The growing of the marijuana plant itself is not detrimental to the environment, but the chemicals required for cannabinoid extraction are, and the amount of water needed to feed the plants is significant. Growing cannabis also takes up valuable land and is an energy-intensive business: one study estimated that California’s cannabis industry accounted for 3 percent of the state’s electricity usage! Growing cannabinoids from yeast actually cuts out all need for the time-consuming and expensive horticulture and removes the worries of weather and temperature, all of which is easily controlled in a lab.

On top of the environmental benefits, engineering synthetic cannabinoids is much cheaper than extracting compounds from the buds of cannabis plants. Jay Keasling, a UC Berkeley professor of chemical and biomolecular engineering and of bioengineering and a faculty scientist at Lawrence Berkeley National Laboratory, believes synthetic cannabinoids are the way forward for both producers and consumers: “For the consumer, the benefits are high-quality, low-cost CBD and THC: you get exactly what you want from yeast. It is a safer, more environmentally friendly way to produce cannabinoids.”

Who is making synthetic cannabinoids?

As mentioned, at the University of California synthetic biologists have engineered high-quality, inexpensive cannabinoids made from yeast. They have now licensed this product to Demetrix, a biotech company founded by study co-author Jay Keasling.

There are also other companies that are developing cannabinoid derivatives, one of which is European synthetic biology company Octarine, who earlier this year raised funding to develop their biosynthetic platform for cannabinoid and psilocybin derivatives. Octarine uses the yeast fermentation process to sustainably produce these derivatives. Canopy Growth, first cannabis producing company in North America to be listed on a major stock exchange, has invested in Octarine indicating that synthetic cannabis is likely to become a big business that will evolve rapidly.

Librede, a synthetic biology company based in Southern California, has been granted patents to produce tetrahydrocannabinolic acid (THCA) in yeast and also cannabidiolic acid (CBDA) in microorganisms. Librede can clearly see big competition looming in this business and have prepared by banking a solid patent portfolio.

Dr. Jason Poulos, CEO of Librede explained the advantages of synthetics: “Natural products have been and will continue to be a source of valuable therapeutics. Nature is the source, but it is not a sustainable factory. Large scale agricultural production of low abundant chemicals can have negative effects on the environment. Instead of using natural resources to grow massive fields of cannabis to make cannabinoids, fermentation offers us a sustainable solution. The future of cannabinoid production is coming into focus, and it’s looking more and more like a brewery.”

It looks like the synthetic cannabinoids business is steaming ahead. With the option to produce cannabinoids more cheaply, quickly and consistently than by conventional plant cultivation, it’s no wonder biotech companies developing synthesising processes are receiving big backing. Genetic engineering is certainly going to disrupt the agricultural cannabis industry, and results will be felt worldwide. With this new discovery, it is likely that a larger range of cannabinoids could become accessible for use in both medical and recreational products.

Although these steps are promising, they are not without their reservations. As of yet, the process is still small-scale, and in order for these techniques to synthesise the vast quantities needed, companies and scientists will need more time and research. As research is well underway, we can bet on seeing synthetic cannabinoid products on shop shelves in the next few years! 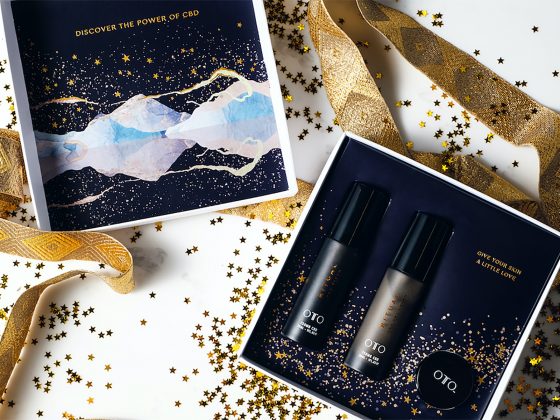