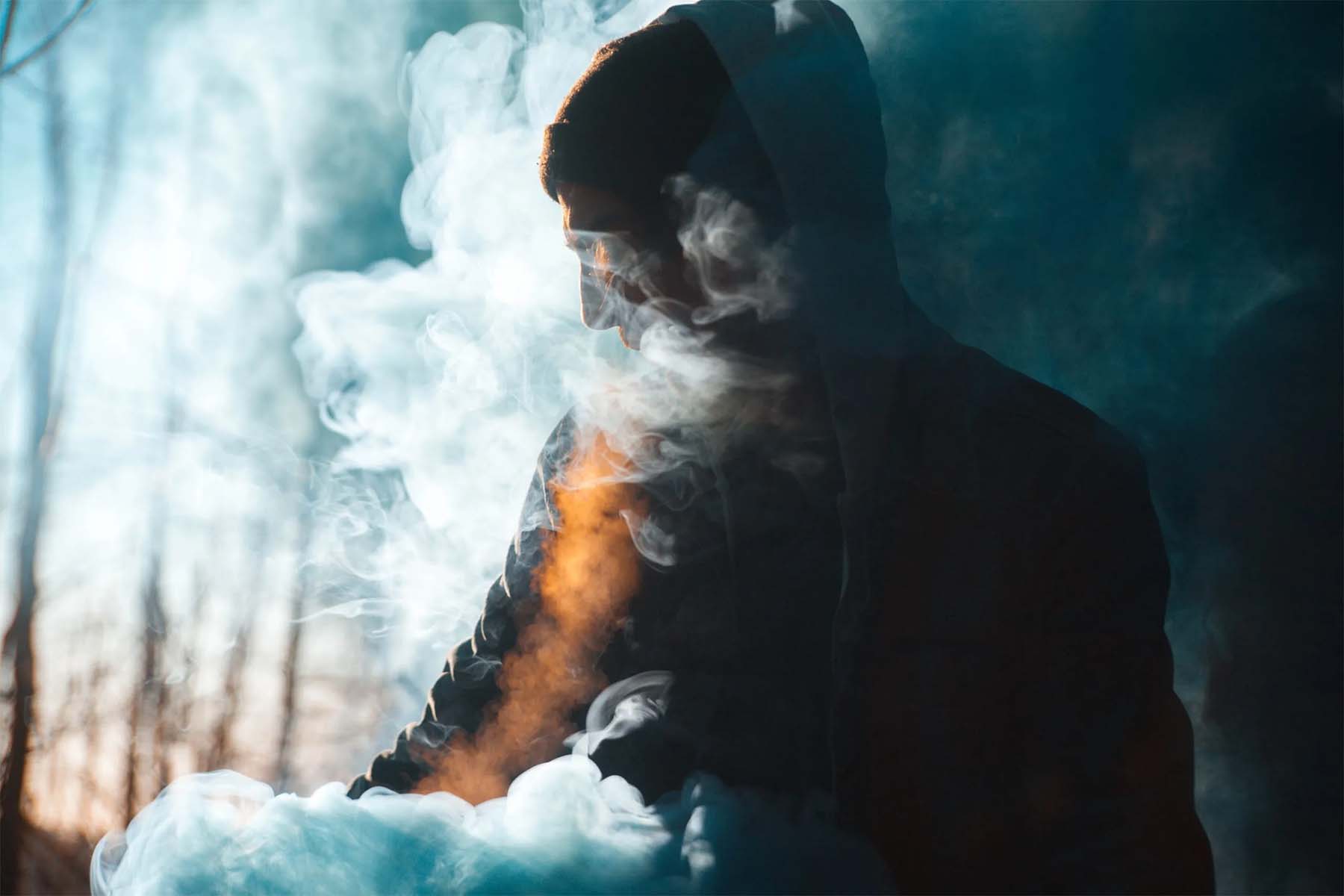 Picture this all too common scenario. It’s a warm, peaceful, sunny day. You are relaxing in your garden soaking up the Vitamin D, the gentle sound of birdsong drifting through the air as the breeze rustles the branches of a nearby tree. You have a cold drink in your hand, and everything feels just right. Suddenly a smell wafts through the air, punctuating the peace with its offensive odour, spoiling your blissful serenity. That smell? Not cannabis from a neighbour, but the sweet stench of bullshit, wafting straight from the website of a desperate local newspaper, gasping for your attention.

If you’re a regular leafie reader, or even just someone with an ounce of compassion, you’ll already be well aware that the law changed on 1st November 2018 to allow cannabis to be prescribed for medical purposes. Those of you with a greater degree of knowledge may already know that the number of people using cannabis for medical reasons is estimated to be around 1.4 million in the UK, mostly by people faced with no choice but to procure cannabis through illegal means. Despite the fact that over 13,000 medical cannabis prescriptions have been issued, fully legally, and with the aim to treat patients who have already failed to find relief in other medications, it appears that many journalists, especially those working for a certain type of publication in the UK, either haven’t caught up or are willfully ignoring the current laws.

Type what to do if my neighbours are smoking cannabis into Google and you’ll be confronted with a number of headlines from local papers, all with a very similar theme and layout. Predominantly from local publications, there is a good reason that you’ll see almost exactly the same content, from Wales Online, Leeds Live and The Derby Telegraph.

All of these publications are owned by Reach Plc, the UK’s largest publisher with over 130 national and regional titles under its ownership. The company claims its articles are read by over 42 million adults in the UK, the equivalent of 81% of the country’s adult population.

Each article posted on the Reach network follows a similar theme. An introduction about how common cannabis smells can be, a clear statement that cannabis is illegal, with no concessions or mention of the fact cannabis can be consumed legally by patients. There is usually a brief guide on how to contact the local police and report neighbours, and in a dystopian twist of gruesomeness, tips on how to find a neighbour’s landlord and really land someone in the shit.

To further imply some sort of authoritative rationale, the articles often quote and link to an article from FOUR years ago, which quotes an un-named officer from Derbyshire Constabulary, prior to the change in the law, stating cannabis is a class B drug. While the quote was undoubtedly true at the time, it seems that still quoting it today is an egregious abuse of journalistic standards.

This phenomenon is hardly new, and the endgame hasn’t changed. A Vice article in 2020 by Simon Doherty looked at a fresh wave of local paper cannabis hysteria, all published around the time the UK went into its first lockdown. Another Vice article by Max Daly touched on the subject in 2018. In both of these investigations, Vice concluded that these publications have a good reason to continually republish these articles, as they generate engagement on social and vast amounts of rage clicks through to the content from both nosy neighbours and outraged cannabis advocates alike. This was confirmed by an employee speaking to Vice in 2020: “The public loves it, they click on these stories like crazy. It’s why virtually every regional newspaper in the UK run by [Reach] has reprinted the stories.”

While online publishing is undoubtedly a numbers game, publishing content that is both out of date and misleading is unacceptable, especially when the consequences could impact the health and wellbeing of thousands of patients already dealing with considerable pain and stress. With this in mind, I contacted IPSO, the press regulator responsible for monitoring all of the local outlets publishing these articles, to question whether the content violated their Editorial Code. After all, Clause 1 i. clearly states: The Press must take care not to publish inaccurate, misleading or distorted information.

Sadly, the initial complaint was rejected by IPSO. They replied that “Newspapers have the right to choose which pieces of information they publish… in this case, omitting that specialist doctors can prescribe cannabis-based medicines did not make the article inaccurate or misleading.” No surprise considering a study showed that there is more chance of winning the Euromillions than IPSO upholding a complaint. IPSO’s reply has been appealed, but rulings can take up to six months.

So what can you do if you smell cannabis coming from your neighbour’s home? Instead of wasting police time, potentially causing undue stress and harm to a patient or creating animosity in your community, you could just leave your neighbours alone. And if you see another article with instructions on grassing your neighbours for consuming medicine? You can report it to IPSO here: https://www.ipso.co.uk/complain/our-complaints-process/making-a-complaint 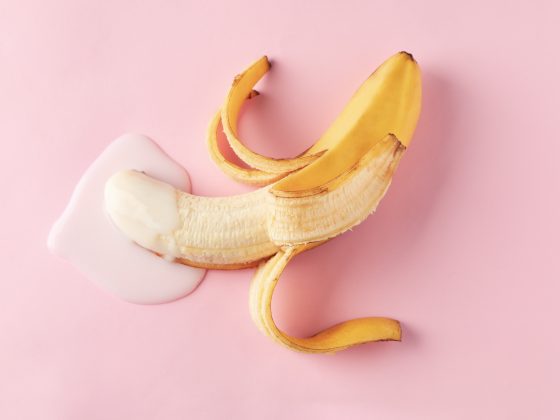