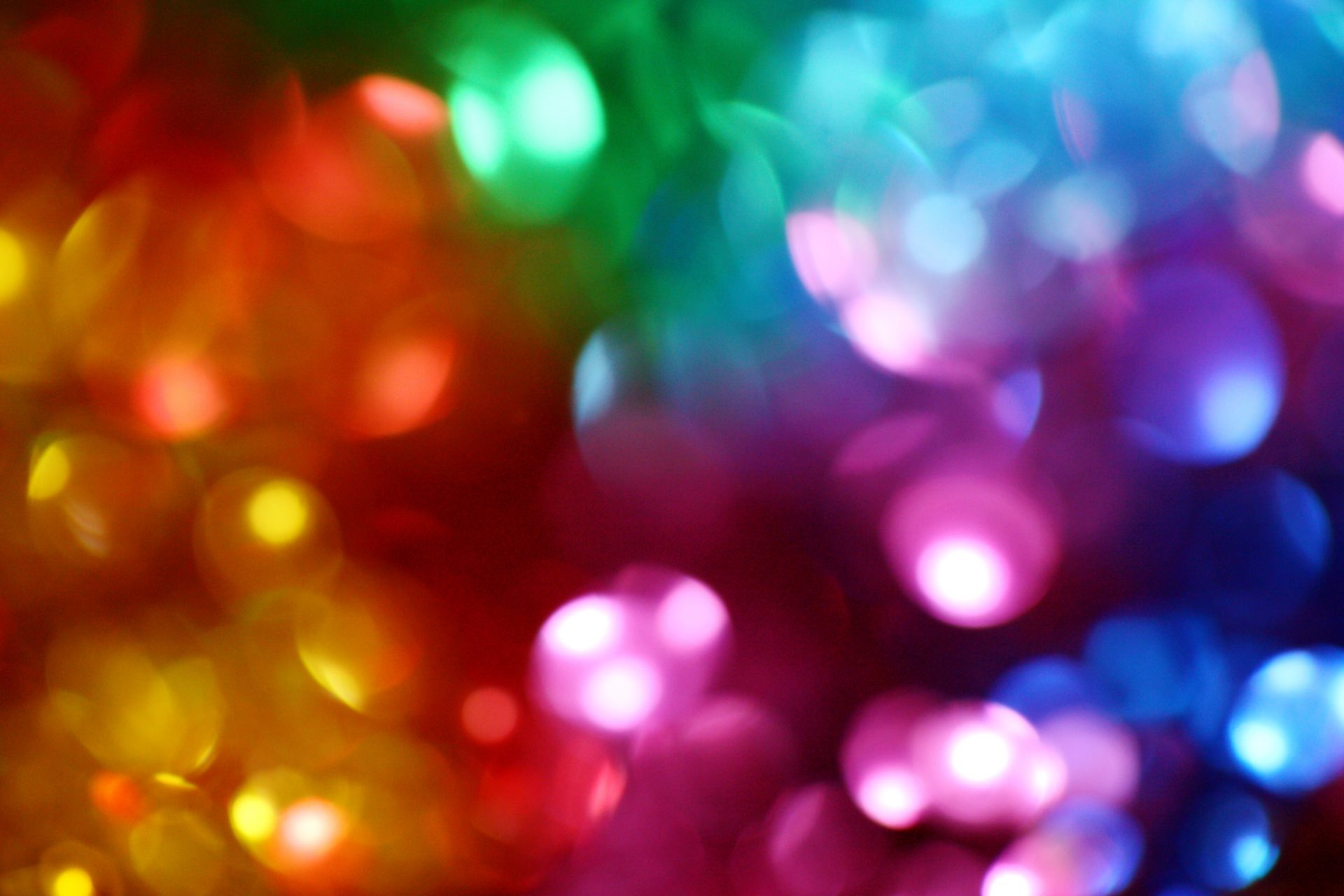 Could psychedelics help people who are colourblind?

Does the human brain hold the power to visualise an entirely new colour? In the same way that it is almost inconceivable for a person with full vision to comprehend total blindness, humans cannot see colours outside of our visible spectrum. Try it now. Try to imagine a colour that’s not in the rainbow. It’s impossible – that is, perhaps, without the help of a mind-altering drug.

The impact of psychedelics on colour perception has long been documented, but new research suggests that these drugs allow us to see the unthinkable. Visual hallucinations unlock subconscious creativity that goes beyond the bounds of our everyday imagination.

As Kandinsky said, “colour is a power which directly influences the soul.” If psychedelics hold the potential to change colour perception, as some research suggests, this could transform the lives of people with colourblindness who wish to view the world in full colour.

How do we see colour?

I’m sure we all, at some point, have pondered the question, “how do we know that we all see the same colours?” Or, “is my blue the same as your blue?”

Perplexingly, humans don’t always see the same range of colours. Some of us can only distinguish a few hundred colours, whereas others can see up to 100 million! For some, this diversity of colour perception is far, far less. This is known as colour vision deficiency (CVD), or colourblindness.

Our ability to see colour depends on intricate crosstalk between the eyes and the brain. When light hits the retina, it activates photoreceptors named rods and cones. The receptors responsible for detecting colour, cones, then generate signals that our brain registers as colour.

There are 3 cone types – red, green and blue – which, when activated in different combinations by certain wavelengths of light, allow us to differentiate between different colours.

A person born with full colour vision (a trichromat) possesses all three cone types and, in turn, can see a full spectrum of colours. Anyone with fewer or fault cones – a dichromat or monochromat – experiences a muted rainbow, with some colours indistinguishable from others.

There are numerous types of colourblindness, depending on which cones are absent. The most common type is “red-green” colour blindness, which occurs as a result of a loss of red cones (protanopia) or green cones (deuteranopia). With this, a person finds it difficult to distinguish between reds, greens, oranges, and yellows.

Though considerably rare, there is even a form of colourblindness with which the individual sees the world entirely in greyscale (achromatopsia), due to the absence of all three cone types.

Colourblindness is mostly caused by an X-linked genetic defect, so it affects approximately 1 in 12 men and only 1 in 200 women. Currently, there is no known treatment or cure for colourblindness. However, new technologies, such as filtered glasses or contact lenses, have made it possible for some people with colourblindness to experience an enriched spectrum of colour.

EnChroma glasses, in particular, are able to alter the contrast of certain colours and “selectively filter out wavelengths of light” so that the visual input mimics that of a person with typical colour vision. Though hugely revolutionary, these glasses don’t work for everyone. This raises the question: could we turn to pharmacological avenues to help people with colourblindness?

It has long been known that a psychedelic trip can alter our visual perception, including how we see colour. Studies as early as the ‘60s have shown that LSD and psilocybin can enhance the subjective experience of colour and, in rare cases, LSD has been shown to impair colour discrimination.

Our imagination is a powerful tool, even more so when under the influence of a psychoactive drug. Even people with complete blindness have reported experiencing hallucinations during a psychedelic trip, which occur through the overlap of other functioning senses.

Anecdotally, it is often reported that psychedelics can expand the spectrum of colours that an individual can see – and this intensification of colour is what underlies the “trippy” visuals and psychedelic art inspired by hallucinogenics. But could this link between psychedelic drugs and colour perception have any effect on people with colourblindness?

At the Psychedelic Science conference 2017, researchers James Fadiman and Sophia Korb presented their findings from research into microdosing LSD. Here, they highlighted that 5 colourblind participants withdrew from the study due to the visual effects of LSD.

Although there was no further analysis of how their vision was affected, this provided the first experimental indication that psychedelics can alter colour perception in people with colourblindness, thus offering an exciting avenue for future research.

In an 8-year old post under the r/ColorBlind subreddit, one colourblind user shared their experience of taking LSD at a music festival. “About 2 hours after ingesting [LSD] at the festival, however, a strange thing began to happen: the colors began to become brighter and more vivid,” they claimed.

Until recently, the notion that psychedelics could reverse colourblindness was largely fictitious, formed in the absence of science. However, thanks to the Global Drugs Survey, there is now some data to support this theory.

The Global Drugs Survey 2017 received 47 responses from people with colourblindness who had used psychedelic drugs in the last 12 months. The findings, published in the Drug Science, Policy and Law journal in 2020, showed that 23 of the respondents experienced improvements in their colour vision after taking psychedelics, such as LSD and psilocybin.

The results indicate that some colourblind people, after taking psychedelics, were able to perceive and discern colours that they previously had not been able. For 39% of the respondents, these changes persisted for several days, or even years, after the trip.

Although the survey responses did not differentiate between different types of colourblindness, the findings provide a fascinating insight into potentially using psychedelics to improve colourblindness – but how might this work?

Through the activation of 5-HT2A serotonin receptors, psychedelics can enhance neural connections throughout the brain. This could, in theory, establish connections between the brain’s visual and linguistic centres, allowing the “hallucinated” colours to be linked to existing colour labels.

As explained by the authors of the 2020 paper, hallucinations of light (termed photisms) may align with “pre-existing concepts of colour, thus facilitating a new colour experience and improving colour blindness.” They’re not suggesting that psychedelics can “reverse’ colourblindness. Instead, these drugs may enhance existing perception by supplementing the brain with “imaginary” input.

Is there a future for psychedelics in colourblindness therapy?

The existing evidence for the use of psychedelics to improve colourblindness is solely observational, based on survey data using small sample sizes. As of yet, no single study has investigated this concept experimentally, so the science is almost entirely theoretical.

Psychedelic research is experiencing a renaissance. These drugs appear to be hugely promising for treating countless mental health disorders, but the research is neglecting patients with sensory impairments. Whilst it would be presumptuous to suggest that psychedelics could be used therapeutically to treat people with colourblindness, the initial link is there. It is certainly an intriguing area for future study, and further scientific exploration should be a necessity.

It certainly seems plausible that psychedelics – mind-altering drugs that open the doors of perception – could be a solution to colourblindness. Hallucinogenics unlock the power of our imagination, and if that’s all it takes to reveal a previously concealed spectrum of colours, it’s certainly an avenue worth exploring.