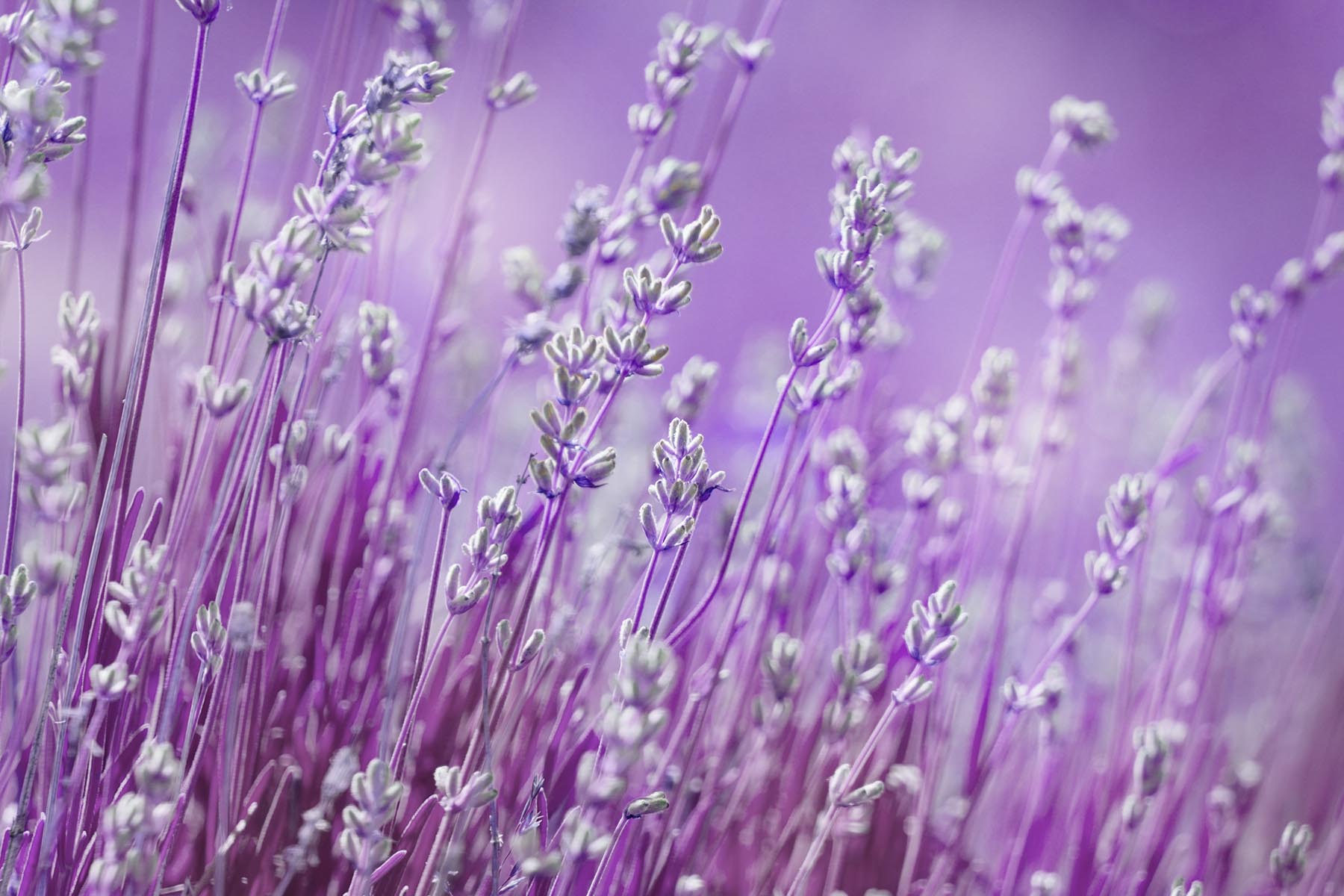 Lavender, St John’s wort, mugwort, rose petals, blue lotus, peppermint and raspberry leaves. No, it’s not infusions for a delicious cup of tea or even ingredients for a particularly avant-garde cake. Instead, these are all recommended online to include within cannabis blunts or smoke on their own.

Herbal cigarettes, which often (but do not always) contain tobacco alongside botanicals like these, have been sold in China, Korea and Thailand for decades. Now, TikTok’s popularising the trend for a new audience.

For Bee, who smokes once a week, mixing cannabis and lavender helps a lot with “calming and anxiety”, as well as helping her to sleep. However, she finds lavender does “burn more and hurt more” to smoke, limiting its efficacy. Next, she’s looking to try rose petals.

Intuitively, it’s easy to imagine. Perhaps this is why Leikeli47’s song ‘Girl Blunt’ has become the official soundtrack for those sharing their recommendations on TikTok. The use of herbs feed into our wider understanding of traditional medicine, often predominantly practiced by women.  These videos recommend blends for anxiety, depression and insomnia – just to name a few. Others humorously share the misconceptions surrounding smoking cannabis, describing those containing botanical products or stained with lipstick as being “girl blunts”.

There are potential benefits. Dr Hideki Kashiwadani, of Kagoshima University in Japan, has studied linalool, a compound in lavender, finding that the smell could help to relieve anxiety. Speaking specifically about smoking lavender or blending it with cannabis, he was optimistic: “the interaction between the odour of linalool and the flavours might produce some benefits by serendipity.”

Anecdotally, lavender has been described as having a “calming effect”, relieving headaches and anxiety and acting as a painkiller. Unlike tobacco, it isn’t addictive too. For those familiar with herbal teas, room sprays or massage oils, lavender may seem to be the perfect calming substitute.

However, what’s safe to consume in one way – whether by smelling or eating – isn’t always safe to smoke. Diacetyl is used as an artificial food flavouring for popcorn and baked goods. It’s safe to ingest. When inhaled, though, it can be dangerous.

It impairs lung function by damaging the cilia (which help to keep the human airways free of mucus and dirt). Decreased cilia function is associated with asthma and chronic obstructive pulmonary disease. Inhaling diacetyl can also cause ‘popcorn lung’, a rare disease causing the lungs’ airways to become stiff and scarred. As a result, diacetyl is banned as an ingredient in e-cigarettes and e-liquids in the UK.

While the impact of inhaling diacetyl has been studied, there’s no similar scientific literature for smoking botanical substances, making it harder to assess the likelihood of or highlight adverse reactions. Even for those that we know carry risks, the potential danger often isn’t explained.

St. John’s wort, a plant with small, star-shaped yellow flowers, is described as having “anxiety-healing powers” and dubbed “nature’s antidepressant”. It’s a type of herb known as a nervine. Nervines are believed to impact the nervous system so have the potential to lessen pain. Many videos on TikTok advise that it alleviates depression, especially when mixed with cannabis or other herbs like lavender.

However, St John’s wort can react badly with anti-depressants, causing serious complications – including worsening depression or causing serotonin syndrome, which can be life-threatening if left untreated. St John’s wort can also reduce the impact of chemotherapy drugs and certain statins, along with decreasing the effectiveness of hormonal contraception methods like the pill.

Like other botanicals, researchers don’t know how (or if) the risks of ingestion of St John’s wort would transfer to inhalation. And, while botanicals are often seen as alternatives to tobacco, they aren’t entirely dissimilar.

Lewis Nelson, chair of the department of emergency medicine and chief of the division of medical toxicology at Rutgers New Jersey Medical School, told Mic that “for the most part these are safe herbs… these are safe things to add to the cannabis”. Mark Waters, Senior Lecturer at the University of Western Australia’s School of Molecular Sciences warned that “I would be very surprised if tobacco were the only carcinogenic species to smoke” as “fundamentally, all plants are made of much the same kind of stuff”. However, he did conclude that smoking botanicals was likely “pretty low risk, unless the extract is very concentrated”.

For those who are reluctant to admit to the nicotine addiction which comes from mixing cannabis and tobacco, other botanicals present a compelling alternative with potential health benefits or even just the placebo effect at play. There are rich opportunities for further study, including the benefits of ingesting herbs more generally or how they transfer to inhalation.

However, it isn’t without risk and should be considered carefully, rather than immediately inspired by an online trend. This can include researching the specific herbs recommended and speaking to a GP, especially if you’re on medication with a possible adverse reaction or if you have a high likelihood of lung diseases.

Abigail Howe is a freelance journalist and English Literature student at the University of Oxford. 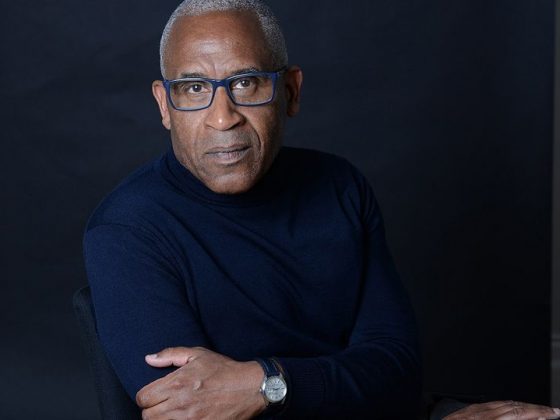 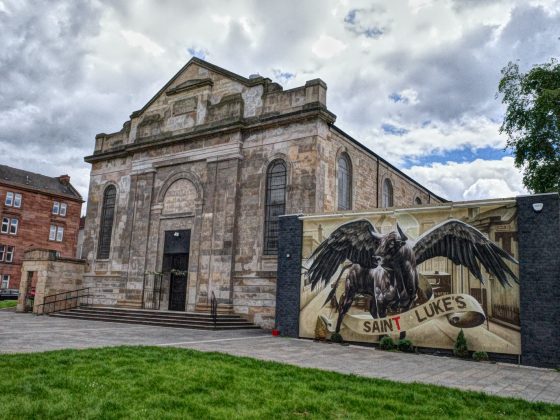 Beyond the Green wants hemp on the agenda at COP26