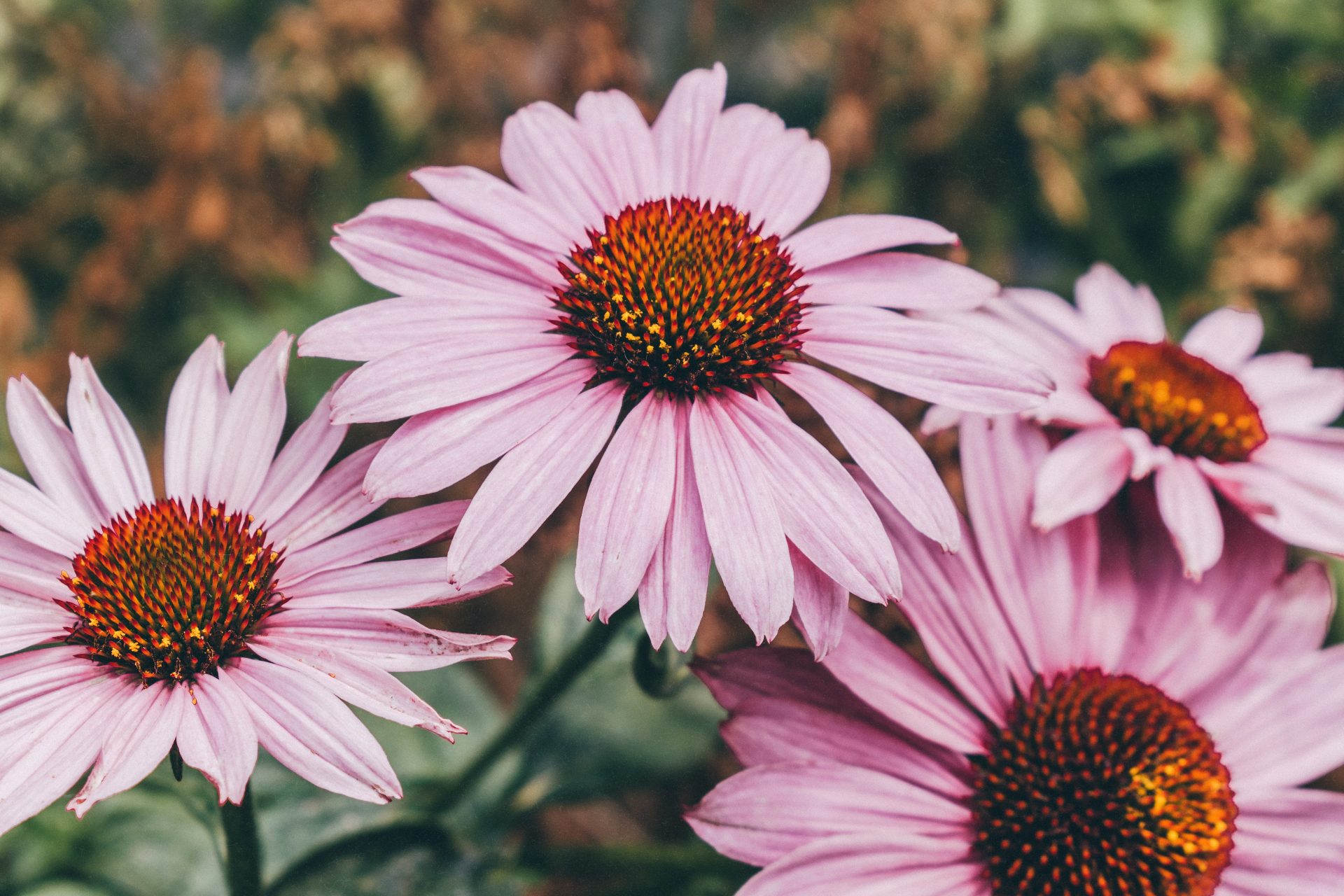 Other plants that contain cannabinoids

It’s pretty standard for people to assume that cannabis is the only plant that contains cannabinoids – the plant (cannabis) and the compound name (cannabinoids) obviously resemble each other. Not many people are aware that there are multiple plants that hold cannabinoids, which if consumed, interact with the bodies endocannabinoid system (ECS). Some of these other plants are common and can be found in gardens across the UK. The ECS is an intricate cell-signalling system that exists in our bodies, made up of endogenous cannabinoids, receptors, and enzymes, and plays an important role in regulating functions such as sleep, mood and memory, to name a few.

So – what are cannabinoids, how do they benefit us, and where else can they be found?

Cannabinoids are the naturally occurring compounds found in the cannabis plant. Although there are over 100 different cannabinoids, the two most common and studied compounds are THC and CBD; the compounds now used to treat various conditions from epilepsy to insomnia and anxiety. A somewhat surprising and little known fact is that cannabinoids exist in a whole host of plants and, like THC and CBD, bind to receptors in the endocannabinoid system. There are two main endocannabinoid receptors: CB1 receptors, mainly in the central nervous system and CB2 receptors, found in your peripheral nervous system. Observations of the endocannabinoid system confirm that it plays a critical role in the body, functioning as one of the most important homogenizing systems, maintaining the regulation of brain activity, and states of physical health and disease.

Natural and synthetic cannabinoids interact with our ECS – the ECS being the reason that plant cannabinoids can have both medicinal and psychoactive effects on us. The endocannabinoids that we naturally produce bind to receptors in order to signal that the endocannabinoid system needs to take action. As cannabis compounds such as CBD bind to both CB1 and CB2 receptors, they can help activate receptors and provide therapeutic benefits such as pain management.

What other plants contain cannabinoids?

With the benefits of cannabinoids becoming increasingly well-known and explored, it’s not surprising that researchers have also been looking into other plants that contain similar compounds. There are scores of species with cannabinoid-like compounds that confer a similar benefit to the endocannabinoid system. Many of the plants and flowers are shown to interact with the ECS have been used for centuries in traditional medicine, while others have more recently become popular as “superfoods.” Let’s take a look at some of the plants that contain healing cannabinoids.

The echinacea plant, also known as coneflower, is a wild flowering plant that has been used for thousands of years in therapeutic medicine. Echinacea was used by the early Native Americans of the Great Plains region as a traditional medicine in curing wounds and infections and has long been thought to soothe colds and flu symptoms.

In addition to these healing properties, echinacea also contains cannabimimetics, a compound not dissimilar to cannabinoids that interact with the CB2 receptor. It has been reported that echinacea can strengthen the immune system and relieve a wide variety of ailments, helping alleviate symptoms of arthritis, anxiety and fatigue – many conditions that are also softened with cannabis compounds.

This common household ingredient has more benefits than simply seasoning your food! Black pepper, a flowering vine, contains a terpene (the highly fragrant compounds that dictate the smell of many plants and herbs) called beta-caryophyllene (BCP). BCP actually acts similarly to CBD, also binding to CB2 receptors and aiding in reducing inflammation.

Cacao is one of the new hot “superfoods” due to its high levels of magnesium and antioxidants. It’s the main ingredient in chocolate, now often added to hot drinks and its benefits frequently explored in cacao ceremonies.

Cacao is rich in anandamide-like molecules, an endocannabinoid produced naturally in our brains that assists with regulating mood, memory, appetite, and pain perception. Anandamide is known as the “bliss molecule” due to its ability to cause euphoria when released. It’s found at high levels in the bloodstream after running, causing what is commonly called the ‘runner’s high’. It’s thought of as the body’s natural version of THC. During women’s periods, anandamide levels are depleted which explains why some females crave chocolate during the monthly cycle. Researchers in Italy have recently discovered that black truffles create the same anandamide as cacao.

Known as the ‘tooth-ache plant’, electric daisy has long been used as a pain-numbing gel since the discovery of its properties by the Incas. This rainforest remedy contains cannabinoids called N-isobutyl amides that interact with the CB2 receptors, regulating pain and inflammation throughout the body. Cambridge University ran trials back in 2012 that confirmed that the plant can block pain receptors at nerve endings. Its N-isobutyl amides act on the CB2 receptor, effectively fighting pain and inflammation.

Radula Marginata is native to New Zealand and has been found to be brimming with perrottetinenic acid – a compound chemically similar to THC but without the psychoactive properties. Perrottetinenic acid works with the CB1 receptor, stimulating the immune system, relieving symptoms of menopause and also helping with the treatment of bronchitis and bladder issues.

Although all the plants mentioned above have phytocannabinoids in their genetic make-up, cannabis still has the widest array of cannabinoids, but unfortunately remains the most stigmatised. This does make one wonder if cannabinoids are found both in common plants and cannabis, why is cannabis treated with such caution? As there is still much more to find out about the intricacies of the endocannabinoid system, we are sure that there will be new breakthroughs in plant-based medicine with new discoveries of plants that support our ECS and in turn, our wellbeing.

Medical cannabis improves quality of life by over 50% study shows