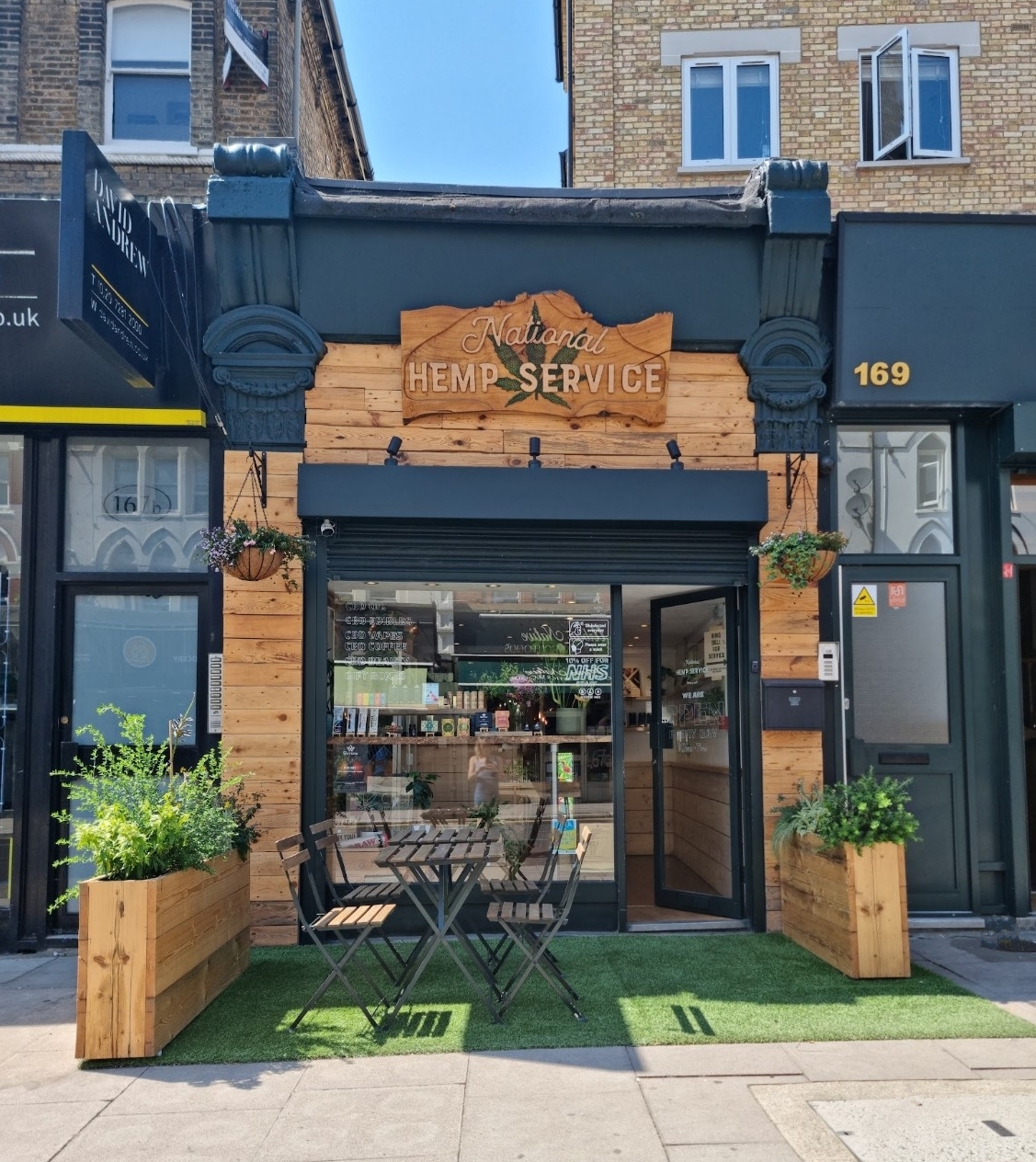 ‘Old plant – new thinking’ is a great tag line for the National Hemp Service, a hemp shop and cafe run by enterprising couple Chloe Kerslake-Smith and Tommy Corbyn. Based in North London, the National Hemp Service stocks a broad range of products including their own brand of CBD products. It also acts as the headquarters of the online store that sends orders across the UK daily and abroad on request.
However, it’s also a lot more than just a café and shop; National Hemp Service is a place for learning about hemp and cannabinoids. Chloe and Tommy are proud advocates for cannabis legalisation and a total overhaul of the UK drug laws and are on a mission to destigmatize this much undervalued and overlooked plant. We were keen to hear more, so we hooked up for a chat… 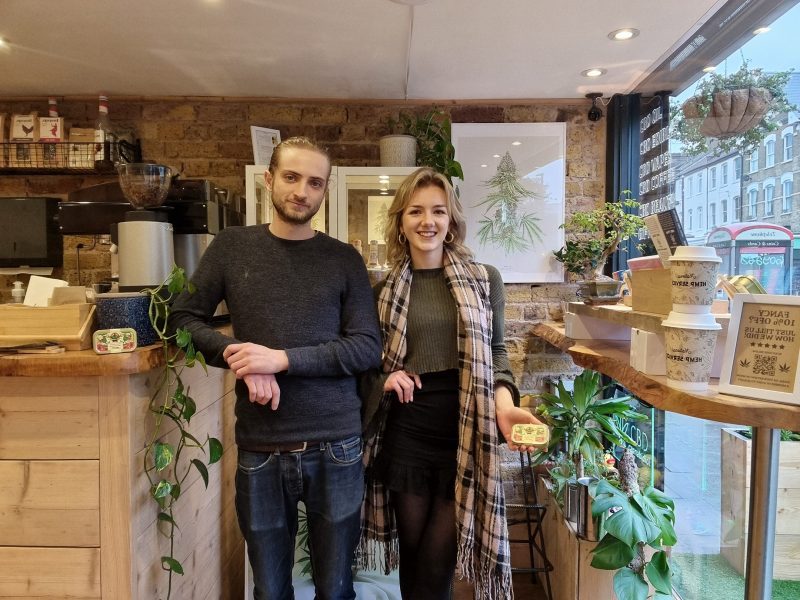 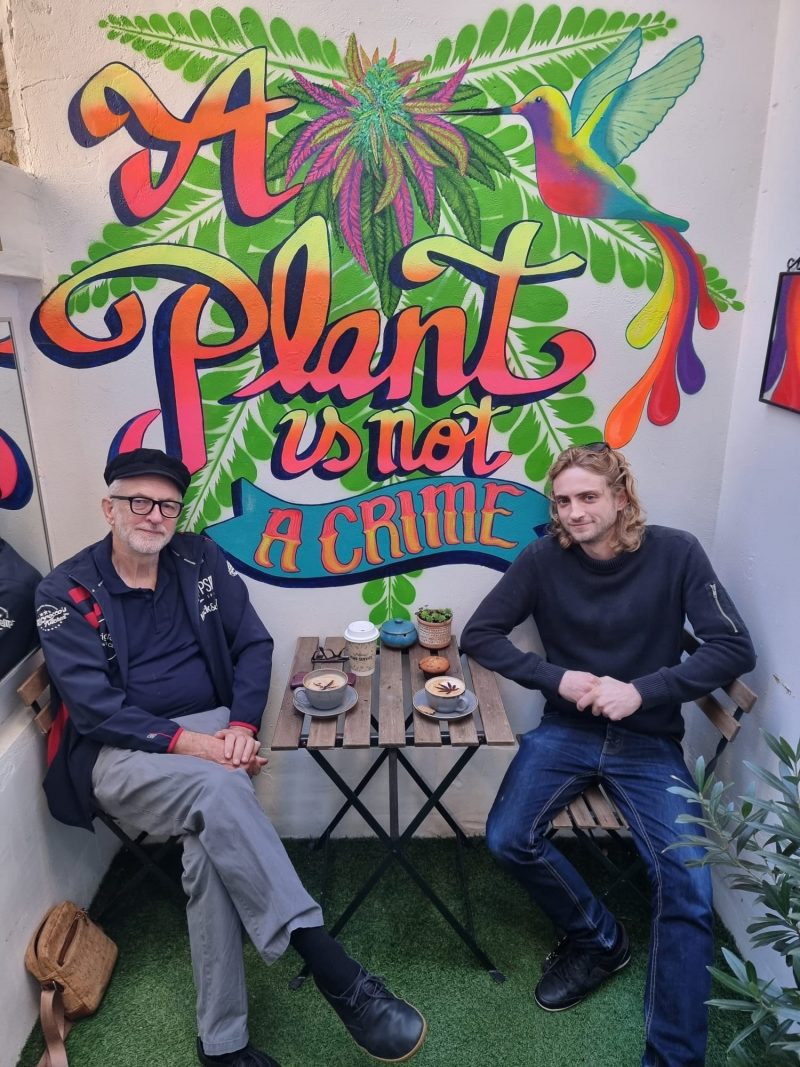 So, what is coming up in the future for the National Hemp Service? We’ll leave the last word to Tommy, “I’m really excited to keep adding new and interesting products to our range. As the science evolves, so will we. We’ve partnered with some excellent UK businesses to create them and have some truly outstanding stuff on the way. Stay tuned!”
Visit the National Hemp Service website –  https://nationalhempservice.co.uk/
50
0
0 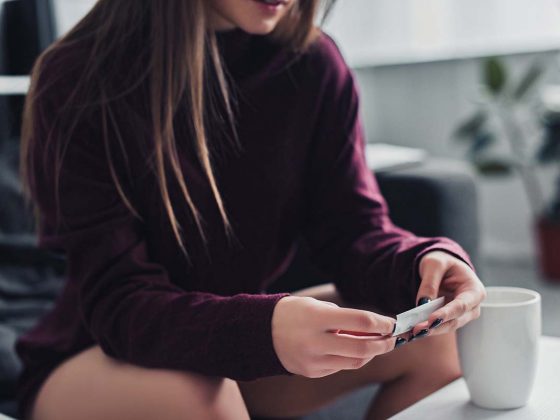 Cannabis does not make you lazy according to a new study 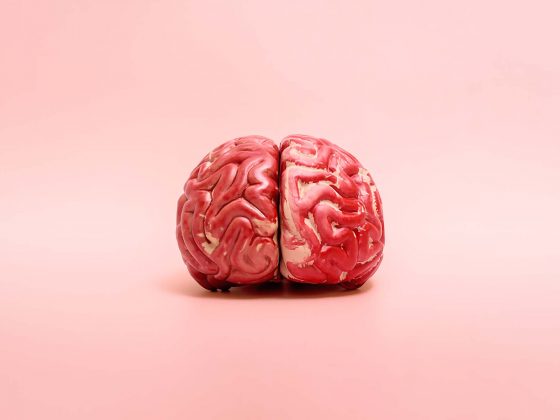