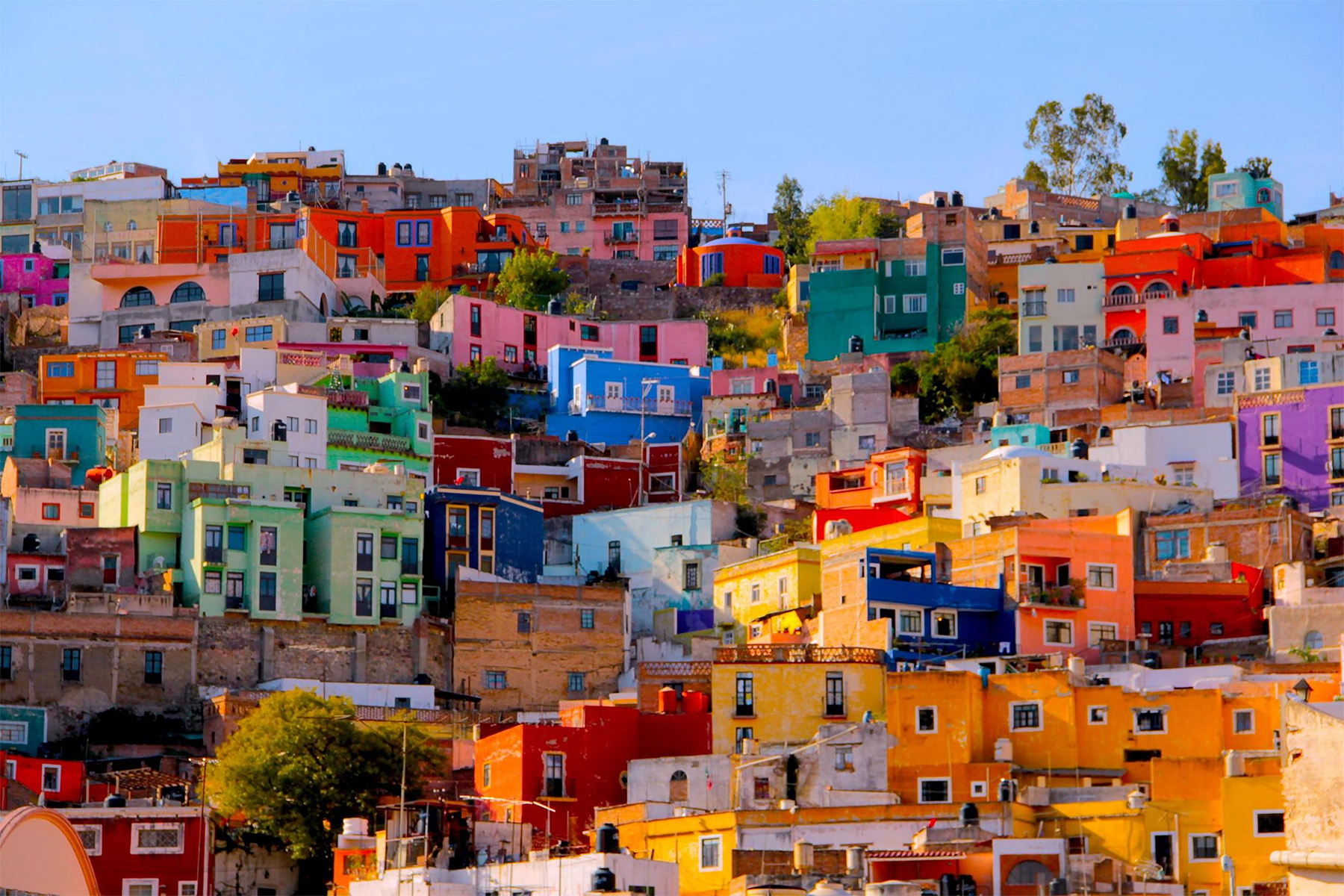 Is Mexico about to become the world’s biggest legal cannabis market?

Mexico has just taken one step closer to becoming the largest legal cannabis market in the world. Just over a week ago, Mexico’s senate approved a watershed cannabis legalization bill in a landslide vote. There is still one more hurdle to go: the bill must pass in the lower house of Congress and if it does, Mexico will become the third country in the world – behind Uruguay and Canada – to legalise cannabis for recreational use nationwide. As Mexico’s drug trade is run by cartels, this transition will certainly be both riskier and more challenging than its predecessors.

The illicit cannabis market in Mexico is surprisingly small these days, having decreased significantly over the past few decades. Back in the 60s and 70s, cannabis exports were the core criminal trade, much of it funding the organised crime cartels which are still very active today. Although the main exports are now crystal meth, heroin and cocaine. Over the past few years, as states across America have legalized recreational cannabis, there is less reason to import it from Mexico.

Back in 2009, the government did take a small step to try and tackle the cartels: possession of small amounts of cannabis was decriminalised in an attempt to shift police focus to dealers and growers, rather than individuals, but this law hasn’t tackled the root issues of the widespread black market. Andres Manuel Lopez Obrador, Mexico’s current socially conservative president, has shied away from publicly backing cannabis legislation, preferring to stay neutral, but his interior minister, Senator Olga Sánchez Cordero, has unashamedly supported a shift to legalization. Cordero has stated his belief that prohibition is partially responsible for the widespread violence across Mexico and trusts that legalising cannabis “will be a major contribution to bringing peace to our beloved country.”

Although support among the public for legalisation isn’t particularly high (it stands at around a third of the population), advocates are hoping that the change in law may put a stop to some of the black market supply, reduce crime and create new jobs. Many are sceptical and think that the government may choose to favour large corporations over small businesses and won’t address the humongous illegal drug trade.

The proposed legislation would allow large foreign companies to produce and sell cannabis in Mexico, and limit individuals to six plants for personal use. There is, however, a clause in the proposal which might pose a problem: that consumers will need to register for a government license before purchasing cannabis. It is possible that hesitancy to register oneself as a cannabis-user is due to a general distrust in an infamously corrupt government, that has consistently struggled to effectively counter the prolific influence of the cartels. Advocates say that this might prevent users from going down the legal route, doing little to loosen the grip of organized crime on the drug trade.

Julio Salazar, a senior lawyer and legalisation advocate for the nonprofit group Mexico United Against Crime commented on the bill as it stands: “I’m not sure if the initiative being pushed by Congress actually makes things better. It makes a cannabis market for the rich and continues to use criminal law to perpetuate a drug war that has damaged the poorest people with the least opportunities.”

It is a distinct possibility that taxes levied upon producers of legal cannabis will disproportionately affect smaller-scale operations, and in effect isolate them from the market. This has the knock-on effect of driving them towards the black market, while fewer, larger corporations take the lions share of the market, resulting in reduced competition, and thus higher prices for consumers. This has been the case in certain parts of America following legalisation of the market in places such as Oregon, where violence between competing illegal operations continues to cost lives. Strict proposed regulation laws such as necessary tracing and testing of crops are likely to also limit the market to producers already with money, experience and structure in place.

On a positive note, the draft law does contain a structure for exporting cannabis. Cheap production in Mexico is encouraging for those supplying legal cannabis into the US and there is the framework in place to allow two-fifths of cultivation licences to be ‘reserved for farmers in municipalities that were subject to weed-eradication schemes for the first five-years.’

Mexican lawmakers, working under a court order, have until mid-December to finalize rules that will make the country the world’s largest market for legal cannabis. Time will only tell how these laws will be implemented, but in all likelihood, the bill will benefit well-financed and connected organisations rather than local, rural growers. If legalisation is to have any significant effect on reducing organised crime, it is vital that access to the legal market does not entail excessive sunk costs for the producers. These high costs will inevitably be passed onto the consumer, making it more attractive for them to return to the cheaper, unregulated black market. This in turn funnels more money into the hands of criminals, thus increasing the likelihood of turf wars and the concomitant gang violence which blights the lives of so many Mexican communities. 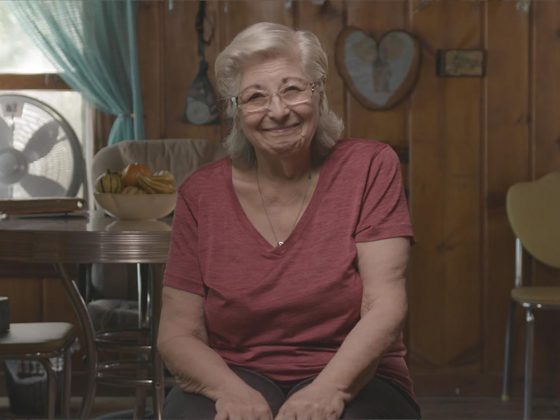 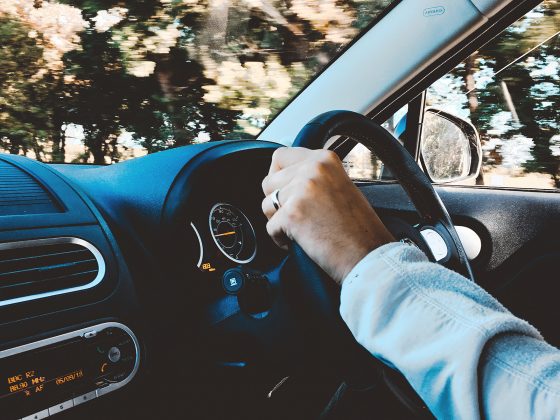