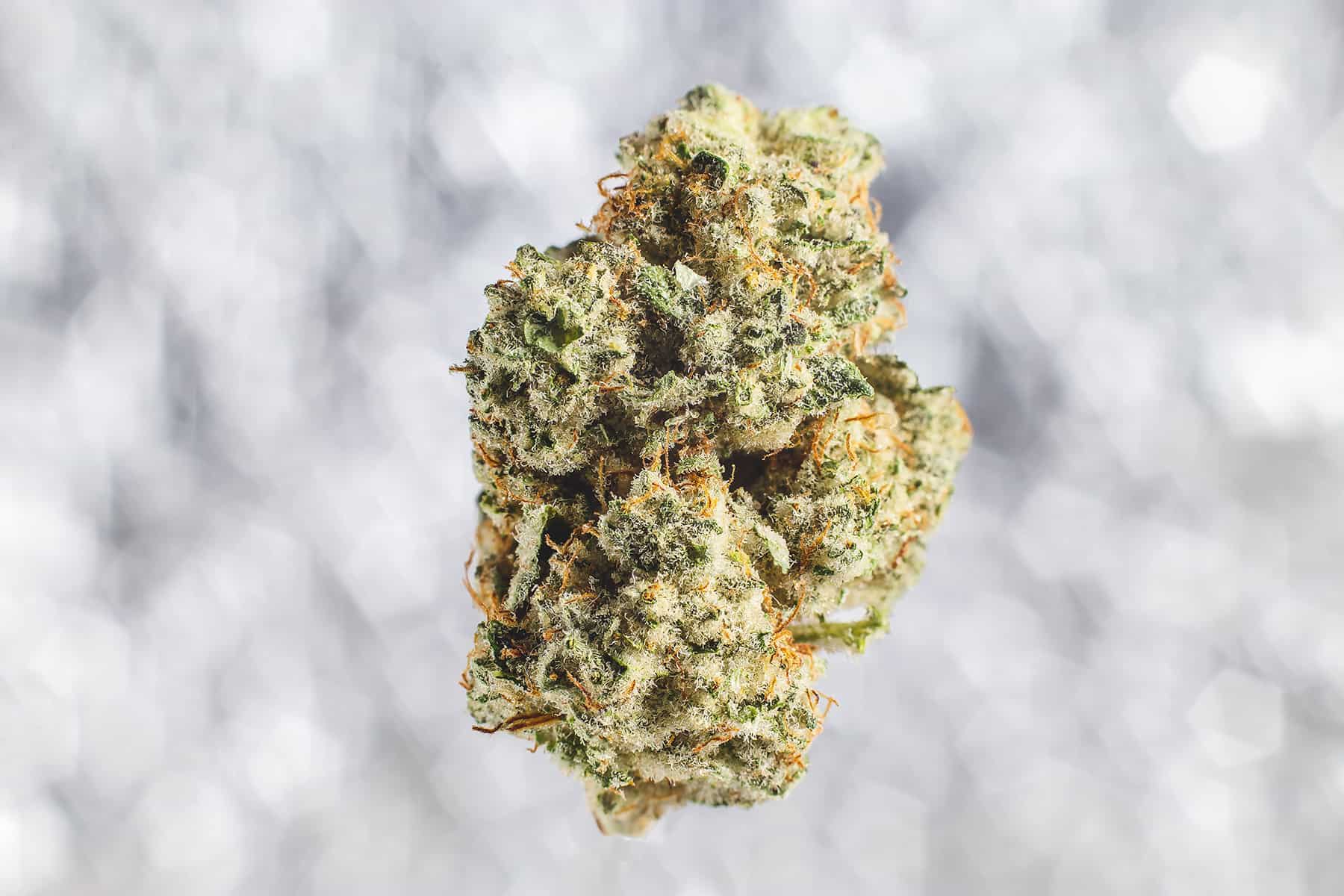 Medicinal Cannabis and its use for Multiple Sclerosis

Multiple Sclerosis (MS) is one of the most common causes of neurological disability among young adults around the world. Yet, despite its prevalence – an estimated 130 people are diagnosed each week in the UK alone – experts are still getting to grips with the mechanisms that cause MS. We know it’s an autoimmune condition – which, in other words, is when a failure occurs in the immune system and causes it to attack healthy parts of the body – and we know that, in the case of MS, it’s the brain or spinal cord that are targeted. It works by attacking the layer that surrounds and protects the nerves which, in turn, damages them and means that messages travelling along the nerves become disrupted. But exactly what causes the immune system to behave in this way is not yet known. With this, and in the absence of any known cure, treatments tend to focus on hastening recovery from attacks, curtailing the progression of the disease and managing pain. However, these treatments can be limited.

Cannabidiol (CBD) is one of many naturally occurring cannabinoids that can be found in hemp and marijuana plants. It’s the second most prevalent of the active ingredients that make up the plant, Tetrahydrocannabinol (or THC for short) being the first, and by itself does not induce a ‘high’. According to the World Health Organisation it “exhibits no effects indicative of any abuse or dependence potential” either. THC, on the other hand, is psychoactive and does exhibit these effects. Ranging from Alzheimer’s to Cancer, both cannabinoids have been touted for, and tested on, a wide variety of health issues, but few with quite as much success as MS, arguably. With what limited information is available surrounding the disease, however, the challenge lies not so much in determining whether these treatments work, but how they work.

Where we are now

While, upon neurological tests, scientists have yet to demonstrate any findings which objectively support the efficacy of cannabis-based treatments, the consensus among MS patients who have been exposed to them has been overwhelmingly positive. Indeed, among the various medical conditions that Cannabis has been tested on to treat, it’s been suggested that some of the most positive responses scientists and clinicians have yet seen have been from those suffering from MS. Based on the results from a number of placebo-controlled, randomised trials, a huge reduction in the severity of symptoms associated with spasticity (the stiffening of muscles) as well as pain has been reported, leading to increased mobility and improvements in the performance of daily activities. This was later confirmed in a report published by the American Academy of Neurology (AAN) concerning alternative treatments in multiple sclerosis, in which it states that CBD/THC-based products can be effectively used in treating spasticity, pain and urinary frequency.

Cannabis treatments in the United Kingdom

Chronic neuropathic pain (CNP) is perhaps one of the most frequent symptoms that dramatically impairs the quality of life of MS patients, and it’s in the absence of any decisively remedial treatments that patients are increasingly turning to alternative CBD-based products to alleviate their pain. Chief among these drugs, here in the UK, is Nabiximols, or Sativex as it’s more widely known. Developed by GW Pharmaceuticals, a UK company, Sativex is a non-synthetic, Cannabis extract with a 1:1 ratio of CBD to THC, and the only drug of its kind that’s legally available in the UK for MS treatment. (Epidyolex also contains CBD but has yet to be approved for the treatment of MS). Proven to help with muscle stiffness and pain, Sativex was made legal in 2010 and in 2019, under the guidelines provided by the National Institute for Health and Care Excellence (NICE), it became available for MS patients on the NHS. All very encouraging stuff, no question. Yet a lack in funding, as well as the strict requirements patients are expected to meet in order to receive the drug, has meant that accessibility is still a concern for many, with patients in Scotland and Northern Ireland still awaiting NHS distribution.

Cannabis treatments in the United States

Over in the US where Sativex has not yet been sanctioned, other cannabis-based medicines that have been tested on patients with MS include; Dronabinol and Nabilone, or Marinol and Cesamet as they’re otherwise known. Both FDA approved and demonstrably effective among MS patients, as of yet neither drug is available for the treatment of MS. In fact, to date, the FDA has only approved four cannabis-based drugs for medicinal use in America; Epidiolex, for the treatment of seizures associated with Lennox-Gastaut syndrome, Marinol and Syndros, for symptoms arising from anorexia or weight loss in AIDS patients, and Cesamet – none of which are available to patients with MS.  The cost of these drugs can themselves be crippling enough, however – with patients looking at sums of up to, and sometimes in excess of, a $1000 for a single month’s prescription (as compared to Sativex which costs £2000 a year in the UK) – that many simply couldn’t afford them anyway.

Where does this leave us?

This all aside, the fact remains that the way in which these cannabinoids interact with the mechanisms that are thought to cause MS is still unclear. Tests have yet to determine any correspondence, neurologically, between the drugs and the improvements patients have reported – leading some to suggest that the patients were experiencing a placebo effect, while others have called the tests themselves into question. Whichever the case may be, experts are mostly in agreement that it’s still early days, and with over a hundred cannabinoids that make up the genetic structure of the cannabis plant, which themselves are individually comprised of hundreds of molecules, each with its own unique opportunities, there’s no telling what the future might hold. For the time being however, patients in need of, but unable to source, CBD/THC based products legally are left with the difficult decision of either doing so illicitly, risking criminal charges in the UK, a number of states in the US and beyond, or continuing with the medication they’re on and hope for the best. 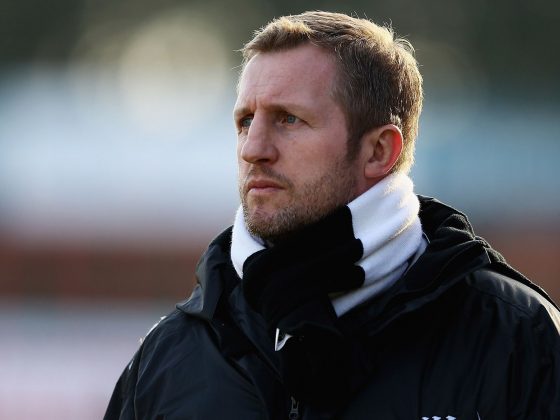 Stripping back the Stigma: Denis Betts 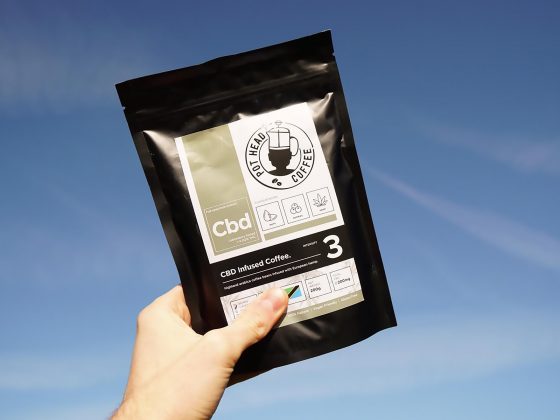