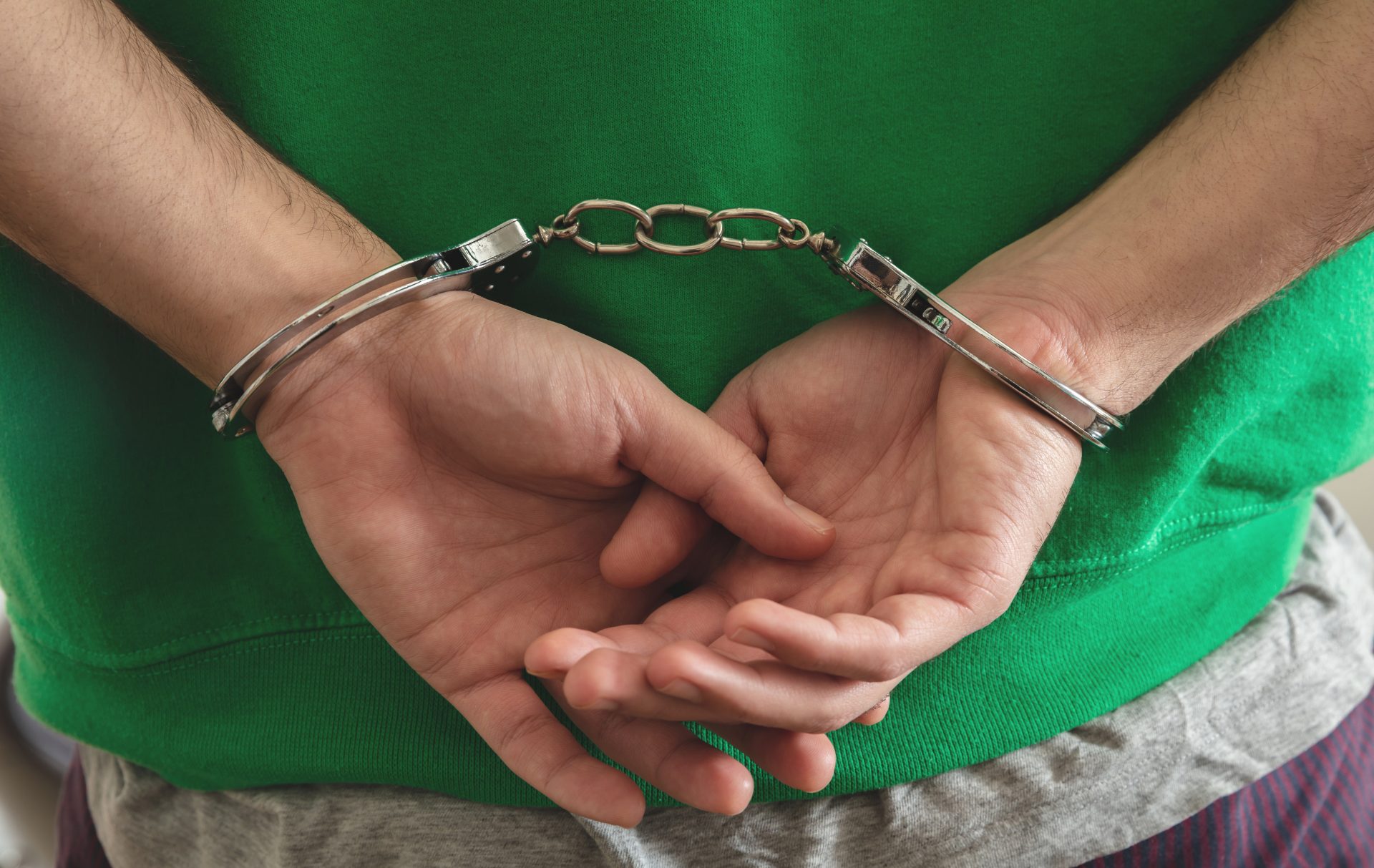 In November 2018 the law was changed to allow cannabis to be prescribed by specialist doctors for medical purposes. While the NHS and NICE have been reluctant to issue prescriptions, a private cannabis clinic industry has flourished. The MCCSS estimates that since the law changed, 13,000 patients have been prescribed legal cannabis in the form of flowers and oils for a range of conditions.

Yet despite the law changing over three years ago, there is still a serious issue of education within the police. Officers are detaining and arresting patients with legal cannabis prescriptions, or confiscating medicines and refusing to return them, causing undue stress and duress for people already living with serious medical conditions.

Liam Lewis, a medical cannabis patient who lives in Scotland was a first-hand victim of the police’s miseducation. Earlier this year his prescription of cannabis, issued by Sapphire Medical Clinics, was intercepted by Police at his local sorting office. Despite producing documents showing the prescription and medical notes from the clinic, police refused to accept the evidence, with the sergeant claiming Liam was “just after drugs”. He was then given an official written warning.

Similar reports of police ignorance are common on social media. Will Hudd is a member of a Reddit community dedicated to UK medical cannabis patients. He detailed his experience of being arrested for possession of cannabis and detained for 4 hours, despite being upfront with officers about his legal cannabis during the initial interaction, and producing supporting documents with his prescription immediately.

Even after his release, the police continued to withhold his medicine for 6 months, finally agreeing to release his cannabis and not pursue further action for possession, but he still faces a charge of driving under the influence. Naturally, the whole experience has had a negative effect on Will, who was prescribed cannabis for chronic back pain following on from spinal surgery 15 years ago. ”After the incident, I couldn’t sleep, as everything kept going through my mind. I contacted my GP and they prescribed me some sleeping pills for a few days which helped a bit, but since receiving the court summons, I have been very stressed and anxious.”

I contacted my GP and they prescribed me some sleeping pills… but since receiving the court summons, I have been very stressed and anxious.

Other stories on social media follow a similar theme, with reports always circling back to a lack of police education, and in many cases, a lack of willingness to listen to patients. Yet with an estimated 13,000 prescriptions being issued over the last 3 years, is it acceptable that officers can protest that they simply didn’t know the law has changed?

Jason Reed is the Co-Executive Director of LEAP UK, an organisation made up of serving and retired law enforcement figures from across the spectrum, from Chief Constables to undercover operatives. He believes that the lack of education is a result of mixed policies causing confusion. “In the UK police officers are only as good as the information which they are given, and the reforms around medical cannabis have been politically hindered and encumbered, to say the least.

“As a result, we have a state of confusion and this is especially true at street level. This also means that medical consumers – who have a lot to deal with in their lives due to their health – also have to deal with added layers of stress and anxiety, never knowing what response they will receive from the police. We don’t know many legal patients who have any confidence in freely and safely consuming their medication.”

It does seem that education is slowly becoming more of a priority in some regions. Carly Barton has been working with the police to provide training on medical cannabis since launching Cancard, a scheme designed to protect medical cannabis users excluded from the private clinic system. She has noticed that forces are finally starting to see the need for greater education among their ranks. “In the past three months, we have seen demand for our police training packages skyrocket. We were doing one or two sessions per week as standard throughout 2021, this year we have been booking at least 6 per week, and we are booked 2 months in advance.”

Sadly for Will, the damage has already been done by the police’s wrongful detention. The arrest caused the breakdown of his relationship, with his partner believing that the police’s actions and subsequent delay to clarify meant he was lying about his cannabis prescription being legal. “I was waiting for a response from the police for so so long. My plan was to show my ex the paperwork from the dropped charges, but it’s way too late now. She blocked me from everything.”

While the police lag behind on education, patients are being placed under unnecessary stress, at a time when their physical and mental health is already under pressure. Andre Gomes, spokesperson for Release, couldn’t find any specific guidance for the protection of medical cannabis patients, but that doesn’t mean the police should remain ignorant to the change in the law. “Patients with medical cannabis prescriptions, either from a private or public source, legally should not have their medicine taken from them. If it is confiscated they should be able to retrieve it from the police. Even if police may intimidate individuals with prescribed cannabis, it is completely within their rights to legally possess their medicine.

“It is a sad state of affairs that patients that have gone through the hoops and barriers to legally obtain their medicine must still fear arrest. Medical cannabis is one of the few areas of medicine where patients cannot feel safe when using it, even in the safety of their homes.”

If we’re serious about improving the lives and wellbeing of patients, it is perhaps time for wholesale law change in the form of legalisation or decriminalisation of cannabis for all adults in the UK. Jason from LEAP UK agrees. “This would leave no doubts to the law. Police officers would have a defined remit to direct their attention away from drug possession.” 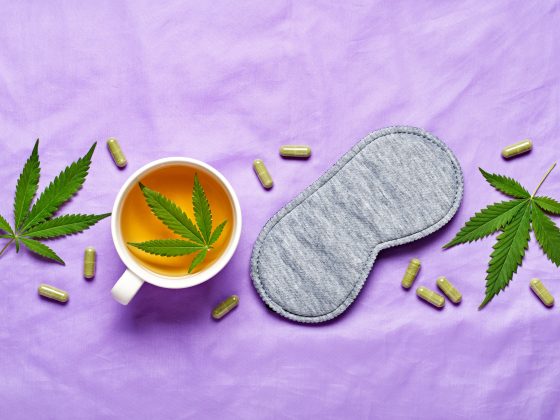 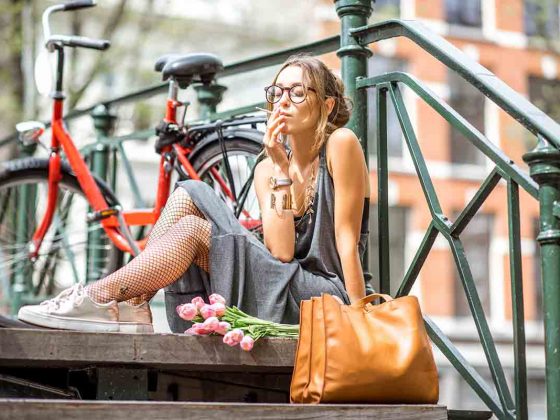