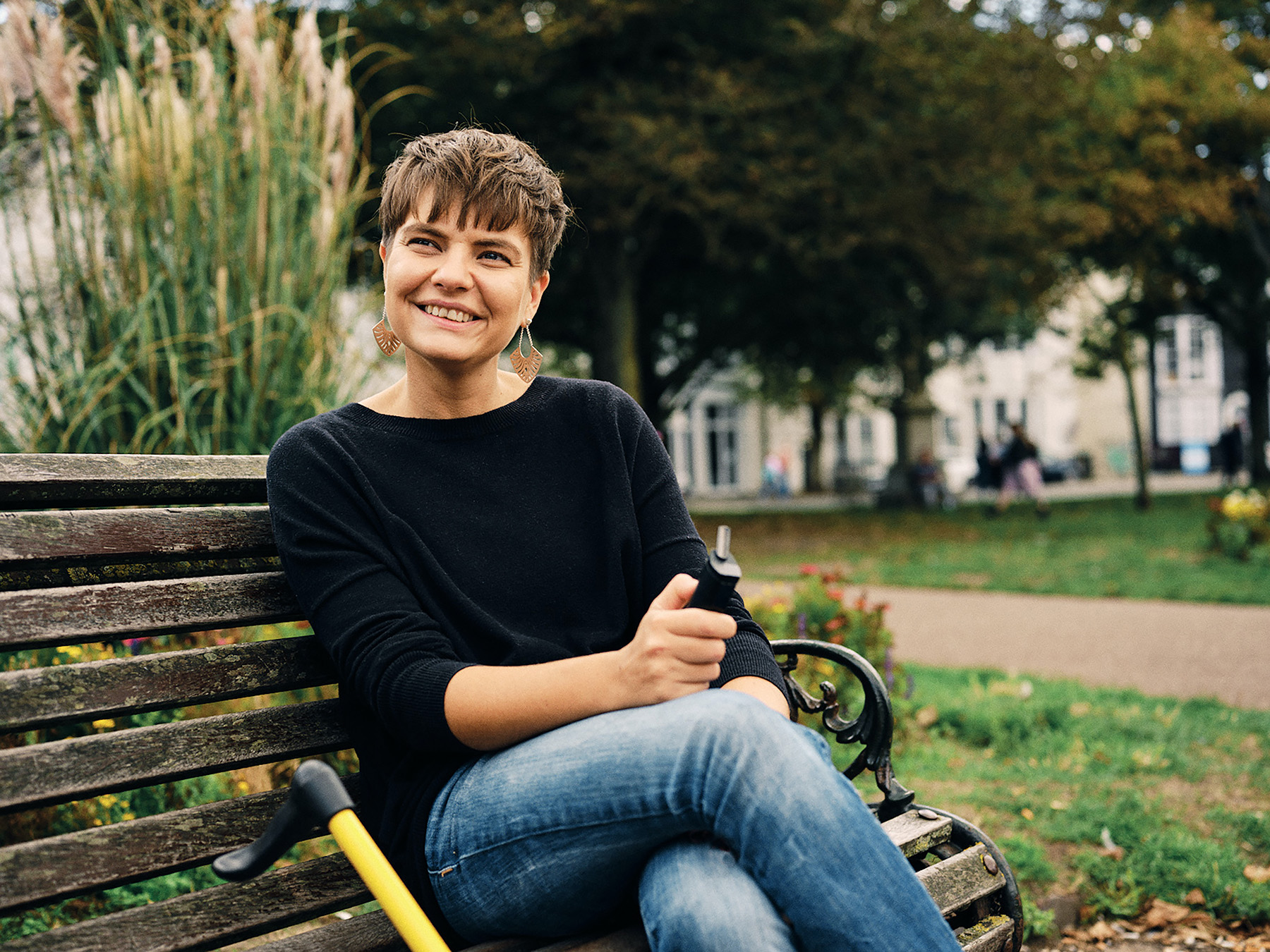 Despite millions of people using medicinal cannabis in the UK since it was legalised in 2018, both on prescription and by self-medicating, there is still a stigma around it. Carly Barton, one of the most prominent medical cannabis activists in the country and the first person in the UK to receive a prescription for herbal cannabis, is hoping to change that though.

Launching this month, she’s behind a new exemption card, Cancard, that she hopes will facilitate a more open engagement for medical cannabis patients with the police and the criminal justice system.

Backed by representatives of every rank and file police officer in the country and developed in collaboration with GPs and verified at a patient’s surgery, the holographic photo ID card has been created for people who suffer from conditions that private prescriptions have covered since 2018 but are currently unavailable in the NHS and beyond the means of many.

It’s estimated that when applications open on 30 November, over one million adults in the UK will be eligible for a Cancard. We caught up with Carly ahead of the launch date. 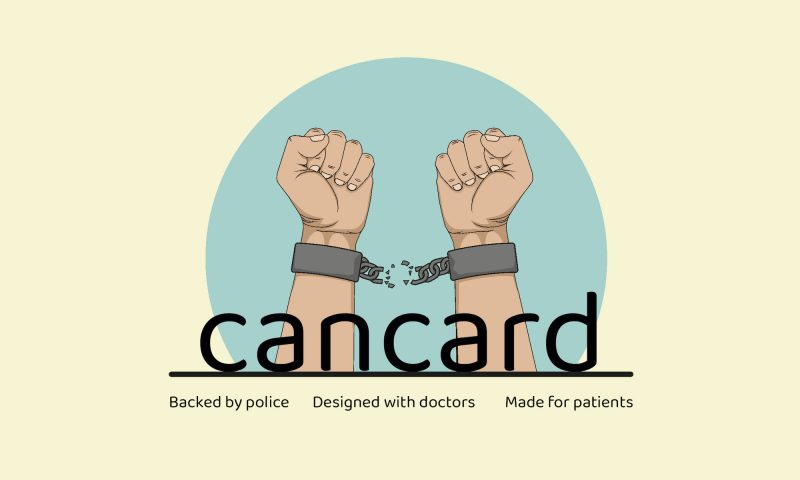 How long has it taken to get here?

“Cancard has been a development of the work I have been doing with police, patients and MPs for the past 18 months. Initially, myself and my barrister teamed up to approach the CPS with a legal argument in favour of home cultivation. This was based on the inequality of access to medicinal cannabis and the cost implications leaving a million people in fear of criminalisation – patients who should be legally able to access a prescription. We succeeded in guiding them towards producing a legal review into how this is policed, which is due early next year.

“In the meantime, we have been focusing on building something that would help give patients peace of mind as far as consuming their medicine goes, and also to help the police to identify people who shouldn’t be criminalised. Throughout this crazy journey, I have attempted to keep an open mind about what can be achieved. Instead I have focused on building relationships, improving communication between stakeholders (patients, police, MPs and doctors) and bringing them together to build something that would help everyone. The project emerged as a collaborative solution with the police helping to design their processes around it, the doctors inputting, the patients giving their insights and the MPs backing up with policy recommendations.”

Who do you think will benefit most from it?

“I think for me the most essential thing to address was situations where patients felt fear of the very people employed to protect them. Meanwhile, the police are frustrated with having to give charges to vulnerable people who are just trying to be well.”

[Carly’s team collected a number of testimonials that you can read here where patients explained what impact it would have on their lives if they needn’t fear prosecution for consuming their medicine.]

What has been the biggest challenge?

“I think the biggest challenge was initially getting to the decision makers that could offer support and backing. I had contacts within the policing organisations, which then followed a trajectory to the top. This process took months and required a lot of building of trust. Once I had contact with the high-ranking officers within the police, there were no major blocks to getting this done, no one could give me a single reason why this wasn’t a good idea, instead I was met with offers of support, resources, ideas and further connections that helped to shape the project.”

How receptive have you found the police to be?

“They have been incredibly receptive. They see that their officers are put in a difficult situation on a daily basis policing cannabis offences. As humans, they too were equally disappointed with the system that is seeing legal access for only the very affluent. Although procedures and changes within any institution can be slow and arduous, the police at the highest of rank see that the access of medicinal cannabis in the UK should not be a concern for police when there is no harm being done in the community. I am honoured and incredibly grateful to have the backing of some of the country’s most well-respected and forward-thinking policy and guidance creators in UK policing.”

From 30 November, what guidance will local police forces receive and can Cancard be verified easily on the street?

“The dissemination of information will be two-fold. Firstly, the National Police Chiefs Council, who regularly provide national guidance and operational updates, will be distributing training communications to all forces in the UK. This will also include support from policing organisations from every rank. It will include supportive statements about feeling confident in the eligibility criteria and use of officer discretion when a patient produces a card, how to verify that the card is genuine and how to ensure an officer is aware of individual patients’ needs in terms of their treatment.

“The second training package will be going out to every drugs expert witness in the UK. These are consultants who sit on every force and are called to give evidence in drugs cases. The experts will also be trained on Cancard in the event that a patient is referred to court for something other than simple possession.”

How much interest have you received so far from patients?

“I believe we had 15,000 registrations within the first few weeks. That number is growing daily. I envisage that, as we launch and more press is released, we will at least see that number double for initial applications.”

What ways can you confirm your condition to receive a card, including if your GP is not supportive?

“We are working on several options for patients to confirm their condition. This will include a GP signing a form to state that the patient has one of the listed conditions that is being privately prescribed for. In the case where a patient is uncomfortable speaking with their GP or are concerned about the ramifications of cannabis consumption being on their notes, we will take evidence from the patient themselves. This could be a letter from a GP or a copy of their summary of care, which is a document that a patient can request without explanation.”

Will you be working with GPs to educate them on Cancard?

“We will be producing some resources for GPs and guiding them to a network of doctors who are set up to help support GPs in their understanding of cannabis medicines.”

What are your hopes for the future of Cancard?

“I hope initially that fear of repercussions for treating a health condition are negated and become a thing of the past. Patients with chronic health conditions have enough to worry about without fearing a tap on the shoulder or a limiting criminal conviction.

“I also hope that we can move into a space whereby small patient gardens are tolerated, so that we can steer vulnerable people away from a market that often has links to organised crime and does not have their best interests at heart. In the future, I hope that we are able to provide safe access to a library of medicines that patients find effective for them to access in whatever way suits their needs.” 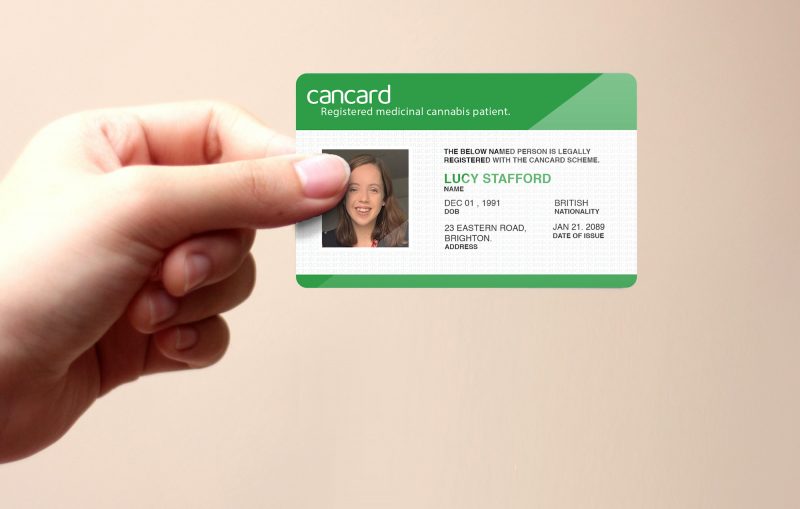 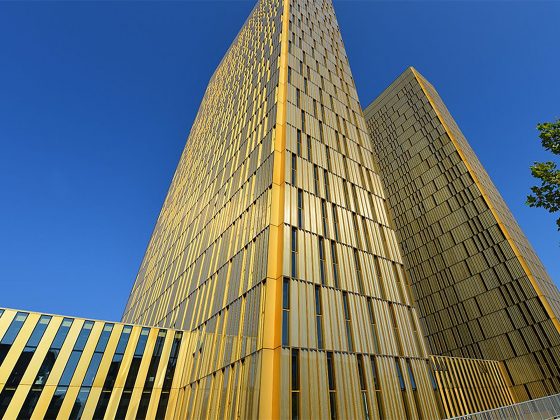 CBD is not a narcotic drug, European Court rules 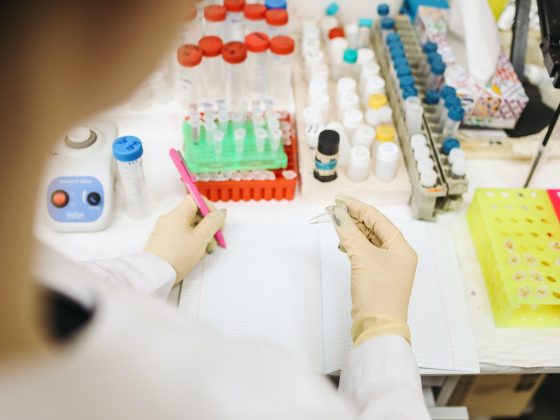 Synthetic cannabinoids – what are they, and should we trust them?