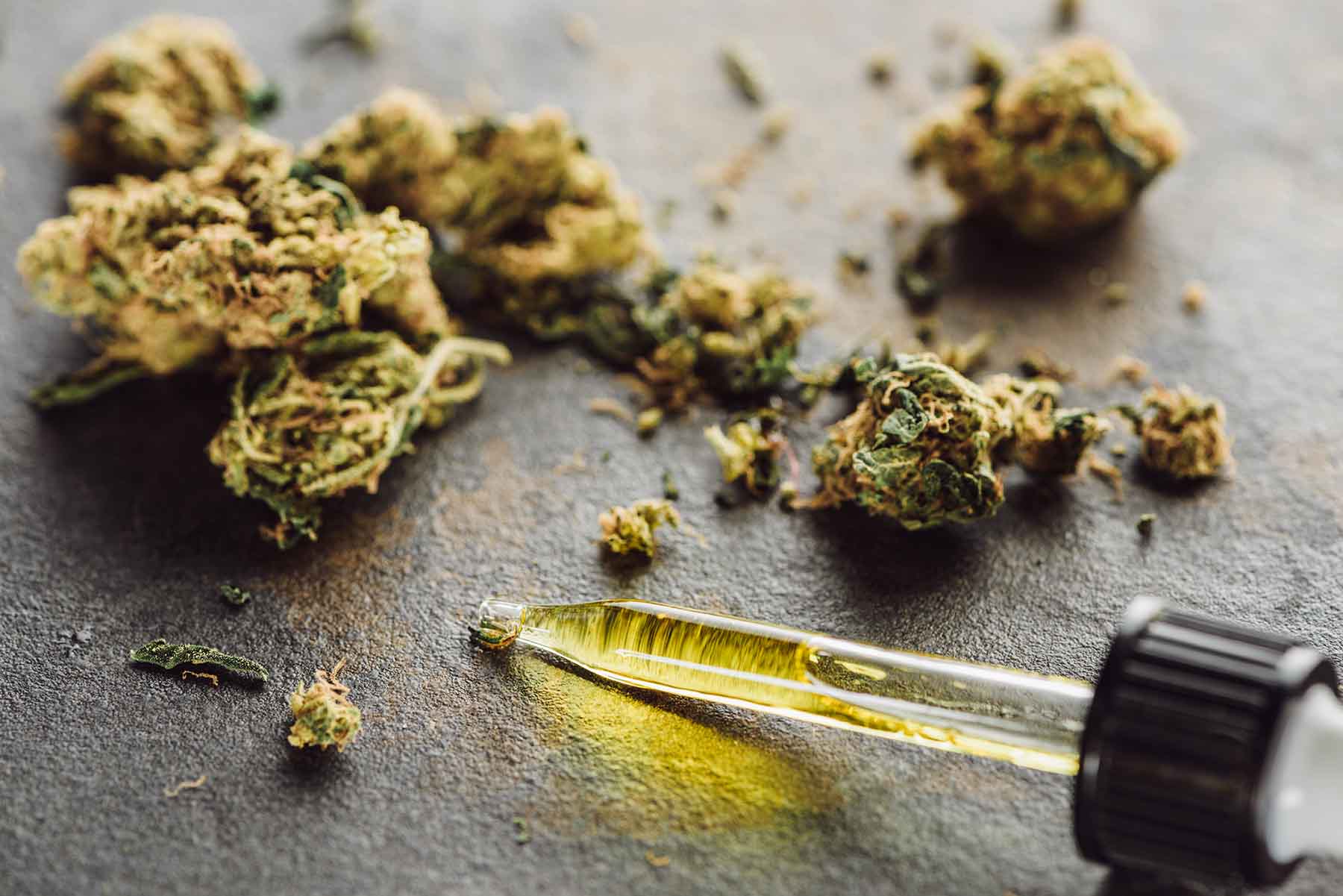 It has been nearly four years since medical cannabis became legal in the UK. Although many are already aware of its therapeutic potential in the treatment of seizures and muscle spasms, few know just how effective cannabis-based medicines can be for psychiatric disorders.

With increased recognition in healthcare and greater public awareness of the condition, more people are receiving an ADHD diagnosis in adulthood than ever before. And whilst common stimulant drugs can be of huge benefit to people living with ADHD, some find solace in alternative therapies. As research into the cannabis plant evolves, more and more people are seeking medical cannabis to manage their ADHD symptoms. Yes, that’s right. You can get a UK medical cannabis prescription for ADHD – and here’s how.

ADHD, short for attention deficit hyperactivity disorder, is a condition characterised by a range of behavioural symptoms, including inattentiveness, impulsiveness, and hyperactivity. Although commonly diagnosed during childhood, ADHD is sometimes not recognised until late adolescence or adulthood. It is thought that about 5% of children and 3% of adults have ADHD.

There are three major types of ADHD, categorised based on the symptoms that the individual presents:

The cause of ADHD is not fully known. It may have a genetic influence, but there are also some known risk factors. These include being male, being exposed to maternal smoking or alcohol use during pregnancy, premature birth, and having developmental disorders.

Throughout childhood, psychological treatments are favoured over medications. These treatments may include cognitive behavioural therapy, psychoeducation, or social skills training. In the UK, methylphenidate (Ritalin) or atomoxetine (Strattera) are common first-line treatments for teens and adults with ADHD.

Is cannabis a legal ADHD treatment in the UK?

In 2018, UK law was changed to permit doctors on the General Medical Council’s specialist register to prescribe cannabis-based medicines for a number of qualifying health conditions.

As a result, medical cannabis can be considered for ADHD treatment when current first-line therapies are ineffective at managing symptoms.

Cannabis and ADHD: the evidence

From the testimonial evidence, it is clear that cannabis could help to alleviate some of the behavioural symptoms of ADHD. In one 2016 study, researchers analysed data from 268 different online discussion forums and found that 25% of people reported that cannabis played a positive role in their ADHD management.

Similarly, a 2021 study of over 1700 students found that self-reported cannabis use improved hyperactivity and impulsivity in people with ADHD. Respondents also reported that cannabis improved most of the side effects of their ADHD medication.

There is also evidence for the clinical effectiveness of cannabis for ADHD from more rigorous, evidence-based research. In 2017, a trial of Sativex – an oral spray of cannabis extract with a 1:1 ratio of CBD:THC – was published in European Neuropsychopharmacology. Researchers found that participants treated with Sativex showed significant improvement in their hyperactivity and impulsivity when compared to control subjects. They also found a trend towards an improvement in inattention and emotional lability, suggesting that cannabis may lead to “a reduction of symptoms and no cognitive impairments” in adults with ADHD.

A recent case report, published in Medical Cannabis and Cannabinoids in 2022, investigated the effect of cannabis on three men with ADHD, aged 18, 22, and 23. The findings show that each patient saw significant improvements in depression, anxiety, regulation, and inattention scores following cannabis use.

Although more research is needed before the exact effects of cannabis on ADHD are fully understood, evidence in favour of its safety and efficacy is robust enough for private UK clinics to prescribe medical cannabis to eligible ADHD patients.

The specific mechanisms underlying the therapeutic effects of cannabis in people with ADHD aren’t fully known, but one prevailing theory suggests that dopamine is involved.

Being the neurotransmitter involved in signalling pleasure, reward, and motivation, any substance that influences dopamine levels can have a knock-on effect on things like memory and attention.

In the ADHD brain, dopamine levels are too low. Since THC, the major psychoactive cannabinoid in the cannabis plant, has been shown to boost dopamine levels in the short term, it is likely that this is how cannabis improves focus and attention in people with ADHD.

What are the risks?

There are some risks and side effects that come with using medical cannabis, as there are with any medication. Fortunately, adverse effects are rare with cannabis-based medicines, particularly in comparison to both unregulated cannabis products and current ADHD medications.

Examples of side effects seen in medical cannabis studies of ADHD include short-term memory problems, dry mouth, and sleepiness. One study also found that some participants experienced light-headedness and diarrhoea, but these effects were resolved within a few days.

If we compare these to the side effects of existing ADHD medications, cannabis seems to come out on top. The most common side effects are loss of appetite and trouble sleeping. Yet, cannabis has shown to be a useful sleep aid and appetite stimulant, which may make it a more desirable treatment.

In terms of the safety of cannabis-based medicines, there are some things to consider. Cannabis has been shown to interact with the common ADHD medication, methylphenidate. When taken together, the two substances can have negative implications for our heart health. It is, therefore, important not to self-medicate or make any changes to your treatment plan without the help of a health professional.

The National Institute on Drug Abuse (NIDA) also warns that the long-term use of THC may have some negative effects on the cognitive development of children. Although more research is needed to assess the safety of medical cannabis for children with ADHD, there is some evidence to suggest that CBD may help to protect against these potentially adverse effects of THC. CBD may also effectively reduce ADHD symptoms when administered alone.

Finally, it is also important to highlight a potential link between ADHD and cannabis dependence. In one particular study, it was estimated that the prevalence of ADHD in patients with cannabis use disorder is 34-46%.

As it stands, NHS medical cannabis prescriptions are currently reserved for patients with the following conditions:

Instead, patients with other qualifying conditions – including ADHD – may be eligible for a private prescription through one of the UK clinics. Generally speaking, a patient can be considered for a medical cannabis prescription if two previous treatments have been unsuccessful.

“You need to apply to a clinic either directly or through your GP,” says Dr Jean Gerard Sinovich, medical director of the Cannabis Access Clinics. “We normally advise people to get a full medical history from the GP as to what medications they tried in the past. The person is assessed on an individual basis to find out what the patient is presented with and who specialises in that.”

In terms of pricing, costs will vary between clinics. Consultations typically range from £50 to £200 and the average prescription costs around £150-£250 per month. Alternatively, patients involved in schemes such as Project Twenty21 have their prescriptions capped at £150. This is in exchange for providing data for ongoing medical cannabis studies. 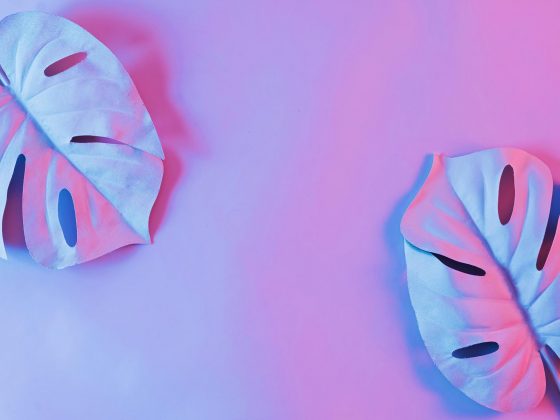