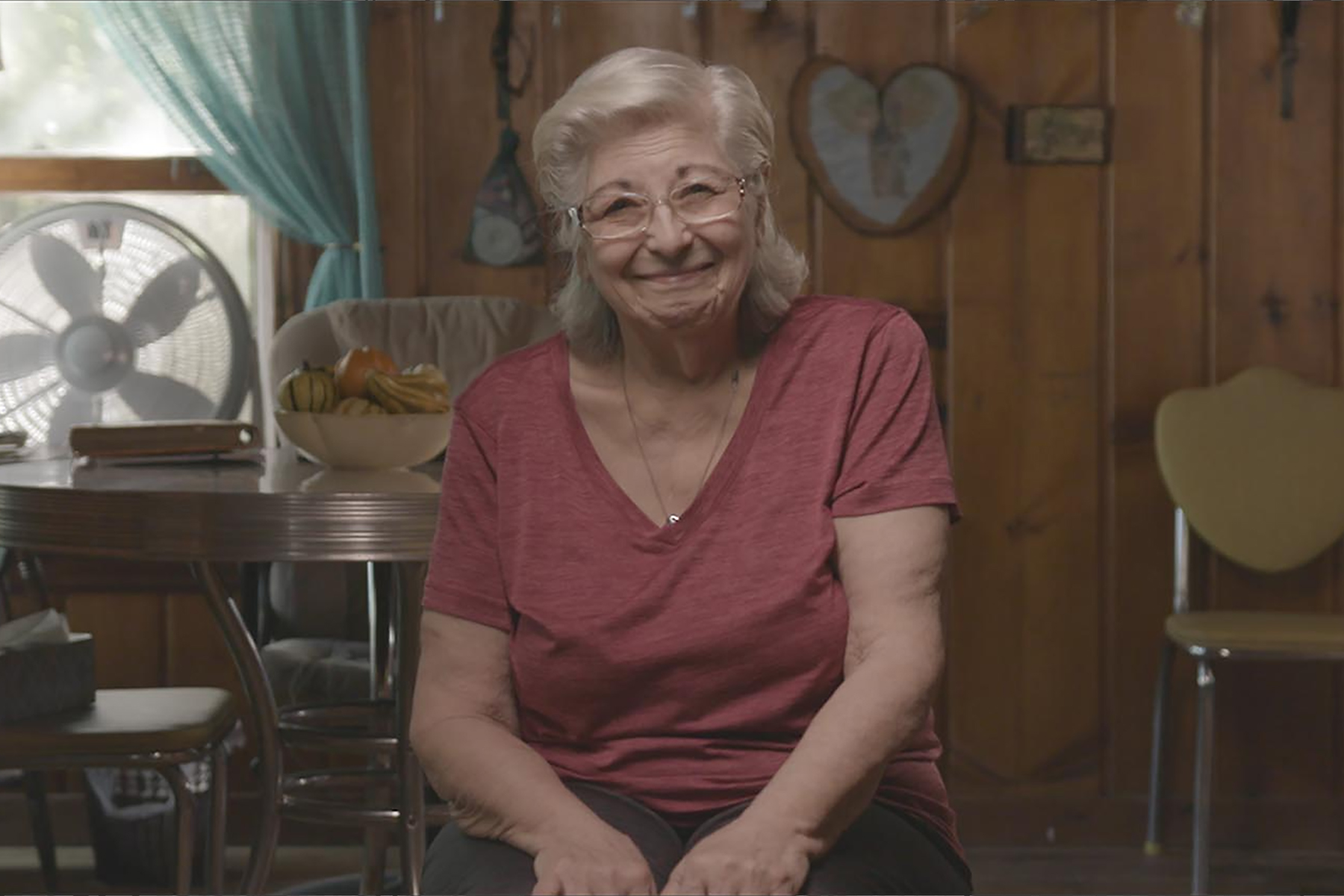 Under the hashtag of #hightimeforchange, The Lockdown Cannabis Film Festival is an organisation composed of 3 friends with a passion for cannabis activism. As a platform, set up in 2018, filmmakers have brought their vision to audiences hungry to learn more about the vital benefits of this magical plant. In 2020 they have been forced to screen the festival online, so any stoners ‘tuning in man’ had to watch the movies and panel discussions from the comfort of their sofa.

In truth, the merits of such a festival, denouncing the stigma and taboos of marijuana – from it being a substance that just gets you high to a natural cure against very serious disease, is obviously a cause to be lauded once you get the opportunity to see the plights that those battling for legalisation have had to suffer. The message from this festival was clear – the criminalisation of cannabis in all its forms is unjustifiably heaping great suffering on those that rely on its healing powers the most, and that the voices clamouring for change are growing ever louder.

Day one kicked off with two movies that displayed the raw human emotion of parents just wanting what was best for their sick children. This was balanced with their facing criminal prosecution for possession of a contraband substance.

‘Chasing Hope’ allowed us to witness, thanks to CBD oil, the huge relief of parents seeing their children, born with epilepsy, begin a functioning life. The very idea that Child Protection Agencies could be lurking, ready to intervene on the matter, was exactly why films like these get made.

‘Waldo on Weed’ took this theme of parents doing anything to protect and heal their children to another level. The movie is an intimate insight into their plight. With their child facing dire chemotherapy, it is difficult not to see the benefits the CBD oil has in this miracle story that needs to no longer be told as a miracle story. As Waldo gets stronger and healthier, with the oil smuggled home in toys, this story of bravery is a moving one that will hopefully help prompt the legislature to catch up.

Other highlights of the day were, ‘The Man Who Legalised Cannabis’ – a well-made documentary with flickering vintage footage and standard talking heads recounting the story of Dennis Perrone, a leading pioneer in the medical marijuana movement. A man who seemed to leave not only a legacy but also a loving following, singing his praises long after his passing. Somewhat of a saint, Perrone had the skills to use the media to sway public opinion so far the other way that he changed the movement forever. It became a matter for people to vote on in California and by pushing stories in the press and on television like that of the lovable ‘Brownie Mary’ there was only one way that the vote was going to be swung.

Finally, ‘Dangerous Wolf’ – was a somewhat clunky yet engaging cartoon from Israel, bringing us some of the energy of the Palestinian conflict. Wolves and sheep are used as a conduit to tell the story of weed being an access to truth and kindness. I’m pretty sure they thought this was a good idea when they were high.

Day 2 kicked off with the best film of the whole festival. A powerful short that had all the attributes you want in a story told simply. ‘Mrs Salzman Goes To Jail’ is the genuinely harrowing account of a woman in her 80’s locked up and forced to sleep on a cement floor for having an out of date medical marijuana card. The policeman who attempts to laugh off and justify such a grotesque affair highlights just how brutal those who are there to serve and protect us can be.

Another Interesting documentary was ‘Una Historia De La Prohibición’ from Argentina, which highlights the case of Eric Sepúlveda, facing a sickeningly long sentence for the possession of cannabis oil for medicinal use. This sets up the documentary to unfold the religious, political and economic factors behind prohibition in the Americas. It focuses on a world where our health is not truly cared for by the powers that be, otherwise, hospital beds would not be filled with those addicted to tobacco and alcohol. No one, after all, has ever overdosed from marijuana. The film brings attention to the draconian laws in Argentina and never stops pushing for a fairer outcome.

In ‘Hemp Is Back In Oregon’ we watched those who have sunk money with ‘green fever’ into growing hemp again in the United States. The farmers endeavour to get this incredible plant to make them money does not come without troubles as they farm for the magic that creates CBD. It is unnerving in its presentation of how this new industry is shaping up.

Finally the short animation, ‘The Secret Gardeners’ is another example that a film can create a profound connection in very little time. The beguiling verve of the imagery accompanied by an arresting voiceover is immediate and resonates as the voice of truth in the horrifying world of human trafficking. Great stuff.

Overall the strong material at this festival made you forgive the more amateurish or unimaginative submissions. The fact that it was presented by guys with bongs on a sofa spotlighted the stark distinction between those serving this ancient plant versus the suit and tie creep of the corporates closing in. From the voices heard in these movies and in the panel discussions, it seems that there is a much tougher battle about to be fought. Maintaining control of the integrity of this sacred plant in a legal cannabis industry bereft of the divine will certainly be the biggest test yet. 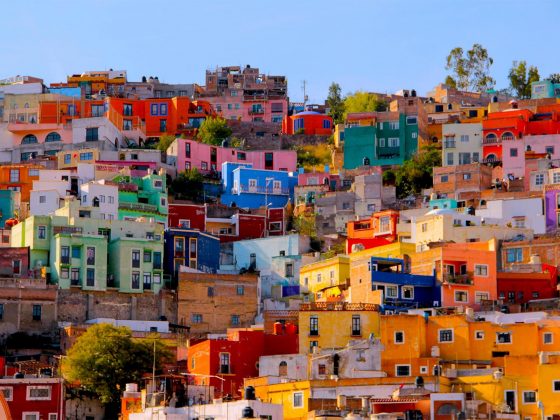 Is Mexico about to become the world’s biggest legal cannabis market?