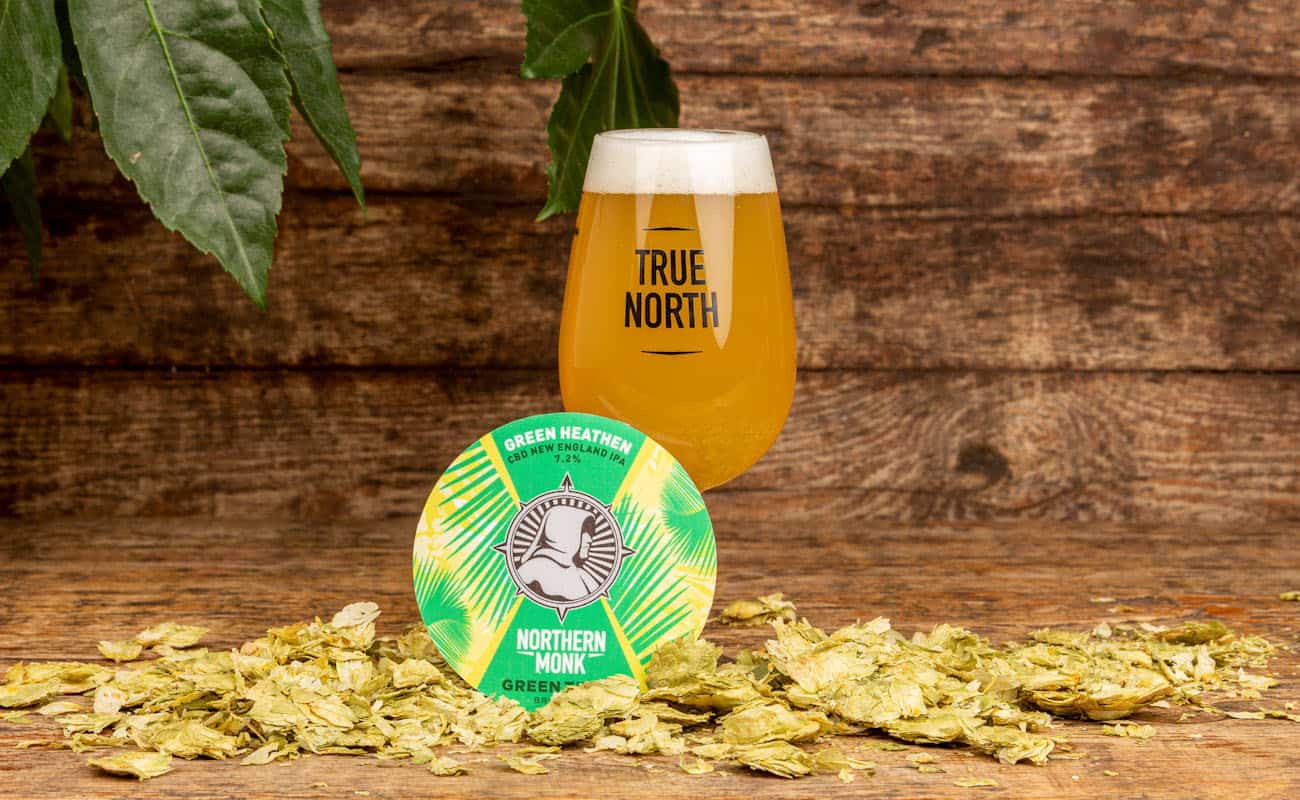 With everything from coffee to mascara getting the CBD treatment, it’s no surprise that UK breweries are taking advantage of a market that’s predicted to be worth almost £1bn by 2025, according to The Centre for Medicinal Cannabis (CMC). After all, as UK brewery Hop & Hemp points out, hops and hemp are ‘old friends’.

One of several UK breweries that specialises in producing craft beers infused with cannabis oil extract, Hop & Hemp Brew Co partnered with CBD experts, The Drug Store, to launch their new range of vegan CBD beers back in August 2019. After over a year of development and months of tastings and trials, they gave us the golden pilsner-style Lowdown Lager and Easy Times, a full-on IPA with aromas of grapefruit and lemonade from the triple addition of American hops – both of which have an ABV of 0.5% and contain 8mg of CBD per 330ml bottle.

With the proportion of young people choosing to drink alcohol at its lowest on record – the ONS reports that 20% of UK adults also now don’t drink – and a rise in mindful drinking, Hop & Hemp wanted to create brews that were big on flavours but didn’t see you write off another Sunday. The result is the world’s first CBD-infused, low-alcohol range, which contains 0% THC (the psychoactive chemical component of the plant) and a viable alternative to regular ABV beers and hangovers this Christmas.

This content is restricted to site members. If you are an existing user, please log in. New users may register below. 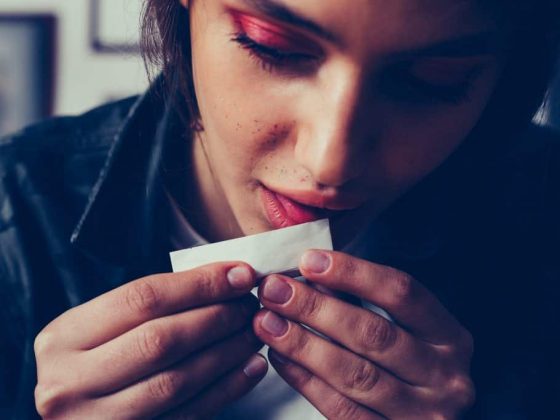 Over 1 million Brits use ‘street cannabis’ to treat health conditions 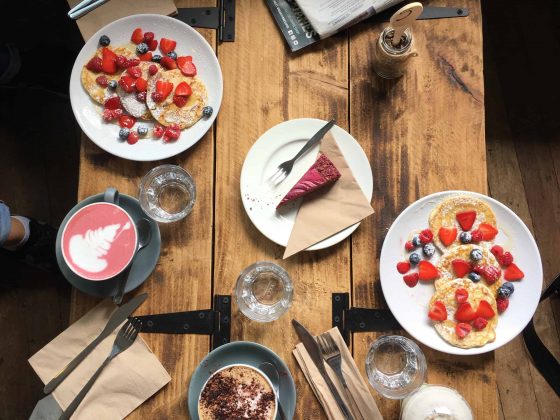 Is CBD coffee worth a shot?