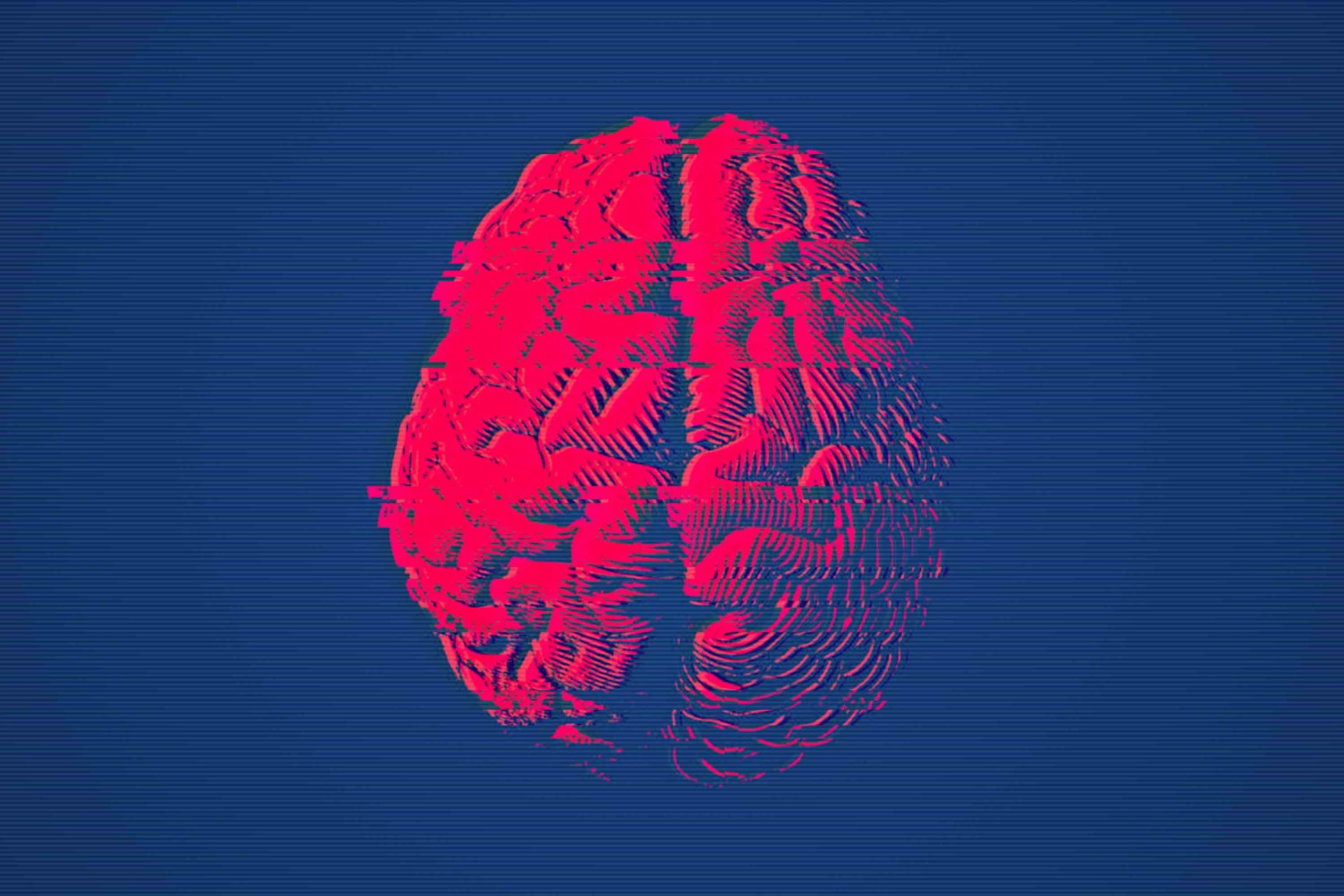 Stepping into the Awakn clinic, you get a glimpse of what hospitals should look like. Open and bright, with ‘living walls’ and even an indoor tree serving as a lush canopy over the chaise longue sofas in the relaxation area, where you can recline after your treatment. You can tell immediately that this place is all about healing – not just patching you up and sending you on your way. And that’s exactly what Awakn’s patients, who will soon be welcomed at the new flagship London location for psychedelic treatment for alcoholism, are experiencing.

In England, there are currently an estimated 602,391 ‘dependent drinkers’. A shocking 82% of them are not accessing treatment. Although there is of course the fact that some don’t want treatment, there are many who do. Unfortunately, the medications and therapies available to them are largely ineffective, with most alcoholics (who are assessed not based on how much they drink, but how alcohol impacts their lives) relapsing within 6 months of receiving treatment. On top of this poor success rate, the side effects of medications on offer can be deeply unpleasant, and mental health treatment, such as counselling, is not often used alongside medications. According to information provided by Awakn, three out of four people who detox from alcohol will be back to drinking within 6 months. There’s been very little innovation over the past 50 years.

The therapies Awakn are pioneering are something altogether different. Not only providing in-depth psychiatric help in the form of mindful practice and CBT, but doing so alongside an intramuscular infusion of the psychedelic drug, Ketamine.

“SSRIs, CBT and even placebo also dampen down that region, but to a lesser extent. The current thinking is they disrupt depressive and addictive thinking processes through interfering with the default mode network – the area of the brain where you do thinking, feeling, analysis of self.”

Psychedelics, like ketamine, also have the ability to produce neuroplasticity – encouraging the brain to grow synapses and nerve connections which then opens up the potential to lay down new patterns of behaviour.

“Through this mechanism, it’s possible to instil new thought processes that emerge during a psychedelic experience, through the use of psychotherapy, so patients are able to maintain new insights and latitude to their own selves and their past that they acquired during the experience.” Says Professor Nutt.

In trials performed by Professor Celia Morgan, head of Ketamine-assisted psychotherapy at Awakn, it was found that neuroplasticity peaked at 24 hours after receiving a ketamine infusion, echoing results of studies undertaken by Russian addiction researcher Dr. Evgeny Krupitsky, in the 90s. This is partly what Awakn’s ground-breaking out-patient therapy is now based on – offering three or four, 40-minute Ketamine infusions (under the care of a psychedelic therapist) and 7 therapy sessions based on mindful practice over the course of 3 weeks.

“The subjective state you can reach from a Ketamine experience gives observer perspective on [the patient’s] life. They’re able to look at old problems in new ways. We’ve used the drug as a catalyst for therapy, and mindfulness can act as an experiential stepping stone. It’s a paradigm shift, bringing psychology and psychiatry closer together.” Says Professor Morgan

“We’ve used the drug as a catalyst for therapy… it’s a paradigm shift, bringing psychology and psychiatry closer together.”

“The treatment is relatively short in duration but it lasts – we’re still seeing effects in 6 months and beyond,” says Morgan. “Patients are finding a more empowering treatment, as they feel like an active agent in their recovery.”

However, it’s worth noting that, although effective, the treatment isn’t fun.

“When you take psychedelics in a clinical setting it’s a very different experience to taking recreationally. It can be quite challenging – it’s not pleasant” says Morgan. “These people are dealing with problems of the damage they’ve done to themselves and their family, they go back into traumatic times in their lives.”

Fortunately, although very difficult, it’s this re-visiting of the past combined with a new perspective and the ability to make new pathways, that allows patients to heal. Dealing with the root of alcoholism, rather than symptoms, is what makes this so transformational.

As well as the potential presented by enhanced neuroplasticity the effects on depression (which can also be treated at the clinic) play a key role.

“The majority of alcoholics also suffer from depression and rumination. They ruminate about how much of a failure they are, how they’ve let themselves down.” Explains Prof. Morgan “There’s so much shame and guilt and then they drink to deal with it. Drinking reduces rumination temporarily, but when you’re hungover it increases so you’re stuck in a cycle.”

Psychedelic therapy effectively allows you to break free from this negative pattern, with depression scores remaining reduced for over 6 weeks after the treatment.

“This long-lasting effect may protect against future episodes of depression.” Says Professor Nutt “Getting rid of depression is one thing, but actually making people better so they become resilient is another.”

Awakn’s trials have shown that effects on depression were most profound with Psilocybin, which caused depression scores to fall rapidly after the first day and effects that persist longer than Ketamine. Psilocybin also performed better than escitalopram (a popular standard drug consider to be the ‘best tolerated’ SSRI) at reducing depression scores over 6 weeks. However, as Psilocybin is currently a schedule 1 drug deemed to have ‘no therapeutic value’, making this available as a treatment in the UK will be a longer journey – but one Awakn is working on.

As it turns out, we could all stand to benefit from using psychedelics – not just those suffering from addiction and depression, as they appear to improve wellbeing for over 6 weeks even in those who aren’t depressed. However, it’s likely to be some time before we are able to access psychedelics legally in this country for a general boost.

For now, Ketamine therapy in the UK is available at the Awakn clinic for Depression, anxiety disorders, PTSD, eating disorders and addictions to multiple substances, including alcohol. It is not funded by the NHS. You can self-refer, but those with unstable blood pressure, a history of cardiac disease, severe liver or kidney disease, pregnancy, breastfeeding, the elderly, children under 18 years old, people with a history of psychosis (e.g. schizophrenia or bipolar 1 disorder) or those with a high suicide risk will likely not meet the eligibility criteria for psychedelic-assisted therapy. 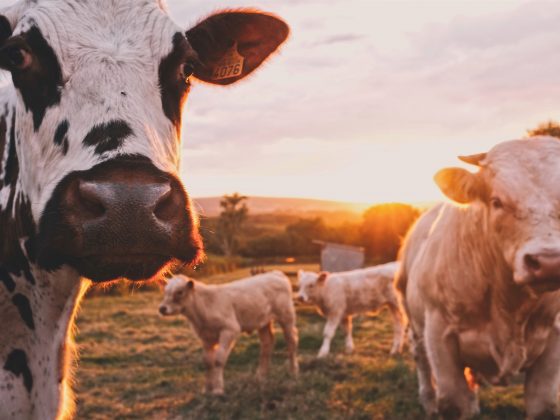 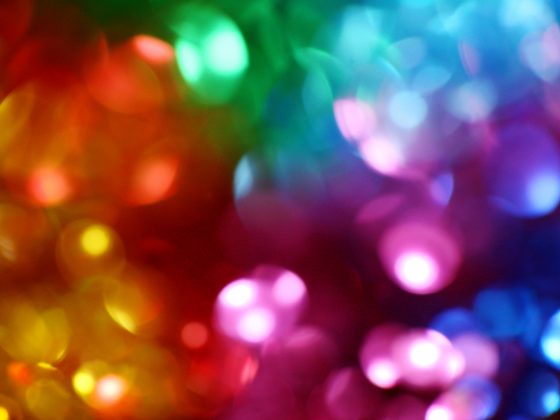 Could psychedelics help people who are colourblind?