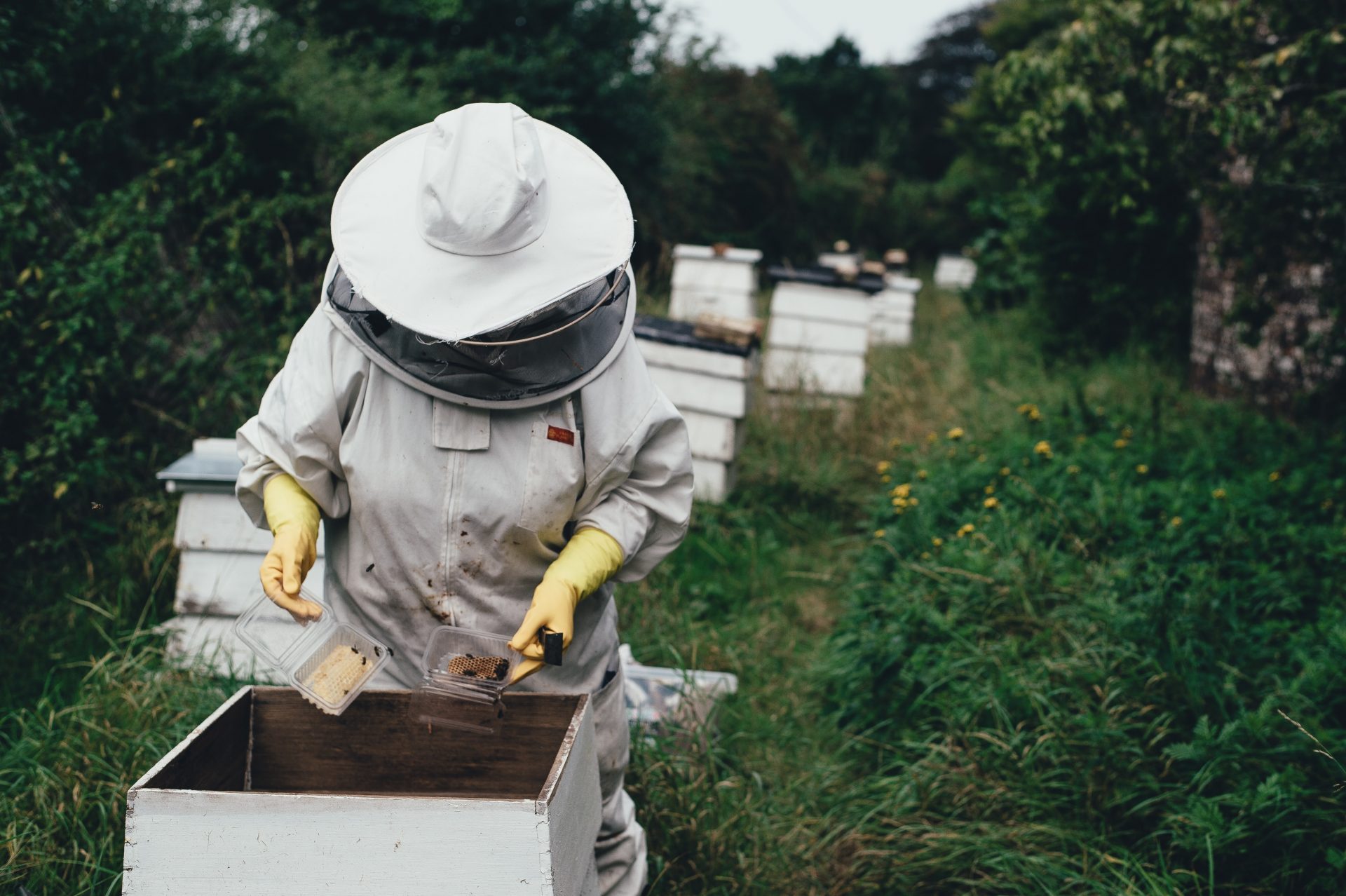 How hemp could save bees

You may have seen articles in the news over the past few years exclaiming the need to save bee populations that appear to be under threat. This call to arms is actually a rather selfish one; these indispensable pollinators keep our food chain afloat, their demise potentially disastrous for humans. Luckily, recent studies show that the miracle hemp plant has the potential to help the dwindling bee population and save us from dietary destitution.

Why are bees important?

Bees pollinate a huge proportion of the food we eat and play an essential role in sustaining the planet’s ecosystems. If you take a look at your plate of food, it may come as a surprise to know that bees have participated in either pollinating the many fruits and veggies that we eat directly, but that they have also pollinated much of the food for the animals that we then consume.

Bees are perfectly adapted for pollination, the act of taking pollen from a male part of a flower to the female part of another flower of the same type so that new plant seeds can be produced. Most of the plants that humans need for food relies on pollination, especially by bees. In fact, over three-quarters of crops grown for human consumption (roughly 400 types of plants), require bees and other insects to pollinate them to increase both the quality and the yield.

These include most fruits and vegetables such as apples and squash, plants that are used to make oil like sunflowers, and nuts – the world’s current almond milk obsession requires more than two-thirds of the United States’ commercial honeybee population to pollinate almonds each year, essentially keeping this titanic industry afloat.

Bees also pollinate the food that farmers feed to cattle and other livestock, making them indispensable in the meat and dairy industries. It’s not only our food bees help pollinate, it’s tea, coffee, vanilla and cotton as well. As a result, bees and other pollinating insects have a global economic value of around £120bn.

Why are bees under threat?

Bees globally are under threat: almost one in ten of Europe’s wild bee species are facing extinction. Given their importance in global food supplies and the delicate ecosystem, this is a big deal.

But why exactly are bees under threat and what is causing their decline? Unsurprisingly, the root of the problem is humans and our destructive, modern intensive farming methods.

Intensive farming harms bees and other pollinators in many ways. Firstly, in non-organic farming, pesticides such as neonicotinoids are used. These pesticides can predictably have an adverse effect on bees, reducing their resistance to disease, causing an inability to breed and disorientation and even killings them. Luckily, a recent ban has seen the use of three of the main neonicotinoid types prohibited.

Secondly, intensive agriculture, at the forefront of US farming and more frequently being replicated in other countries across the world, uses tactics such as flattening wildlife, using large amounts of toxic insecticide and planting monocultural fields of single crops in order to churn out the largest volume of crops possible.

Loss of habitat is another major factor in the decline in the number of bees. As the population continues to grow, cities expand and land is destroyed in order to build housing and roads. The loss of wildflower meadows has left wild bees scrambling to find food with broken habitats unable to meet pollinator needs.

Habitat loss is not only caused by land being taken over for farming or housing, but climate change caused by our current way of life is also demolishing suitable bee habitats. A recent study found that extreme temperatures have caused the bumblebee population in both Europe and North America to plummet, concluding that “as average temperatures continue to rise, bumblebees may be faced with an untenable increase in frequency of extreme temperatures.”

How hemp can help save bees

Although the situation surrounding bees seem all doom and gloom, we have some hopeful news for you all! It appears that humans aren’t the only creatures to love the cannabis plant. New research has found that bees are attracted to the hemp plant. This serves their own interest – it turns out the hemp plant is able to assist in bees’ depleting populations.

Hemp, along with its many uses, has been discovered to be a great source of pollen, providing a potential nutritional resource for bees. Indeed, a study published at the end of 2019 in the Environmental Entomology, found that multiple bee species in the US are using hemp crops as a critical resource. The study made repeated sweep net collections of bees visiting hemp flowers on farms in New York and found that hemp supported 16 different bee species. Researchers deduced that hemp “has the potential to provide a critical nutritional resource to a diverse community of bees during a period of floral scarcity and thereby may help to sustain agroecosystem-wide pollination services for other crops in the landscape.”

This study, undertaken by researchers at Cornell University, supports the results of a similar one conducted by Colorado University which was undertaken a few months before. The Colorado study discovered that the timings of hemp flowering coincide with a scarcity of pollinator-friendly plants in the region, providing foraging bees with nutrients at a virtual time.

Industrial hemp, a crop used for a vast variety of products like paper, textiles, building material and biodegradable plastics, can add yet another string to its bow – a provider of sustained nutritional options for bees during the cropping season. 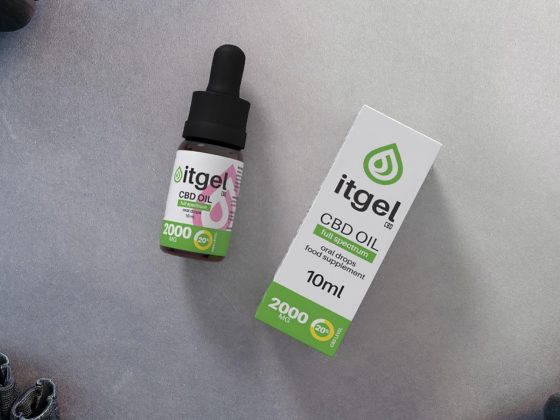