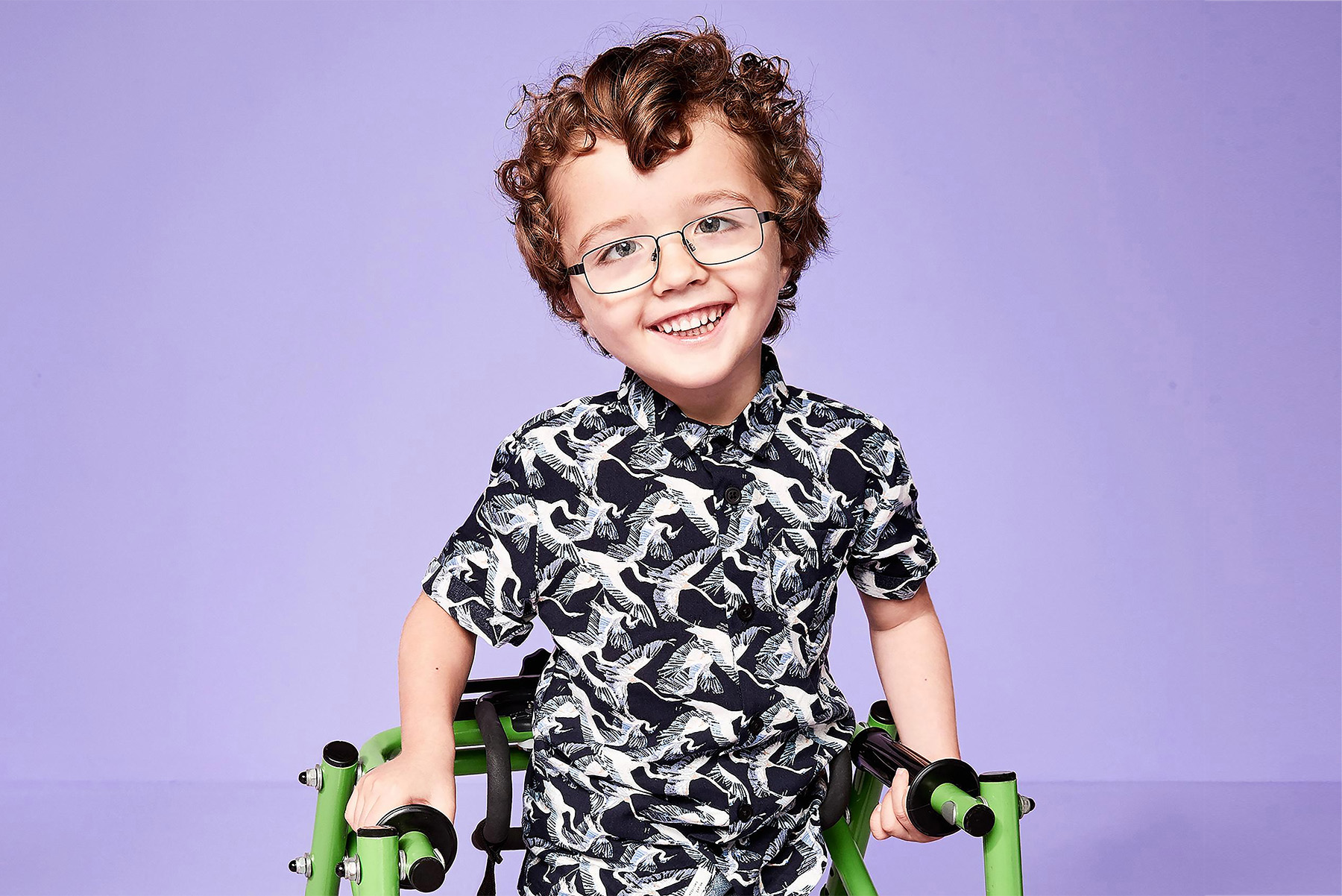 Teddy Berriman is a remarkable young boy who’s faced a range of complex medical challenges in his life. Born early at 32 weeks, Teddy’s parents explored every medical avenue to give their child the best quality of life. Through the power of CBD, Teddy’s life has changed. From having up to 60 seizures an hour to carving a career for himself in fashion and TV, including appearances for CBeebies, H&M and M&S.

We sat down with his mum Nicola Short who shared with us their journey so far.

Could you start by describing what’s awesome about your son Teddy?

Teddy is always smiling, he’s got such a wicked sense of humour, he always likes to crack jokes and make people laugh. He’s so positive and takes the challenges of everyday life in his stride. He started modelling when he was five, which has given him a great confidence boost and a sense of achievement. His most recent shoot has been with Tommy Hilfiger, which will be coming out in February.

I know Teddy has a range of complex medical needs, could you share with our readers what he’s had to face in his life so far?

Teddy is eight years old now, he was born at 32 weeks so he was an early bird. He needed special care for three weeks before we could bring him home. But our joy turned into a nightmare. In a short while, Teddy was in utter distress and crying for fourteen hours a day, the local doctors were clueless!  We did intensive research ourselves until we identified silent reflux and possible causes, it fitted Teddy’s symptoms to the letter, we presented it to the doctors, who’d never heard of it.

At 6 weeks old we changed from breastfeeding to formula, adding Gaviscon to his feeds with no success. We found that Teddy was intolerant to dairy, so a milk change eased things slightly. At 4 months old it transpired that the valve at the top of his stomach had not developed properly, as he was born prematurely, causing acid to pass from his stomach and burning the throat.  No wonder he was screaming endlessly.

As Teddy grew he was not meeting his physical milestones, we were told he was hypermobile, with the physiotherapist failing to pick up why he was not crawling, blaming his mother for not pushing him. It was heartbreaking, especially as he really used to examine things as a kid. With no developments and being told constantly it was just because he was born prematurely, we finally saw a new paediatrician, expressing our concerns; this was when Teddy’s diagnosis started.

Following an MRI scan after his third birthday, he was diagnosed with bi-lateral cerebral palsy, affecting all four limbs, but predominantly his legs. He also has brain damage in three areas of his brain but not in the centre, so he can still talk. Soon after this was diagnosed, the correct intensive physiotherapy commenced. Baclofen was prescribed to ease his spasms and discomfort.

We were also becoming quite worried about his sight as he was not recognising things. His eyes kept flickering back so we saw another specialist, and it came back that he had multi-focal epilepsy with continuous spiking. He has spiking all the time in the brain but it just depends when it lands on the type of seizures he’s having. He has focal epilepsy, absences, and then tonic-clonic which are the big seizures but that progressed as he got older. The doctors reckon he always had epilepsy but because of his other issues, it went undiagnosed.

We also thought that from a young age he might have autism, however, he was too young to be tested. You have to be seven to do the autism test, so he only got the official diagnosis in November 2019. Teddy is a very complex case because epilepsy can trigger bad behaviour which can trigger autism, which can trigger everything else. So the doctors class him as a very unique complex child.

Teddy’s health has benefitted from taking CBD. Could you outline how this came about, and how it has helped him?

He was on five or six different medications at just five years old. He was taking 20 different tablets a day and six syringes just for epilepsy. We thought this cannot go on because we were losing Teddy, he wasn’t the kid that we knew. He lost his personality, he lost his sense of humour, he lost his will to do anything, and he lost his look. He was just completely zoned out.

The doctors counted 60 different epileptic episodes within an hour which is pretty much one a minute, no wonder he was so tired! We kept changing medication and monitoring the side effects. His epilepsy stopped responding to drugs and there was a moment when they suggested putting him on Diazepam, to which I strongly disagreed with because these types of drugs are addictive. 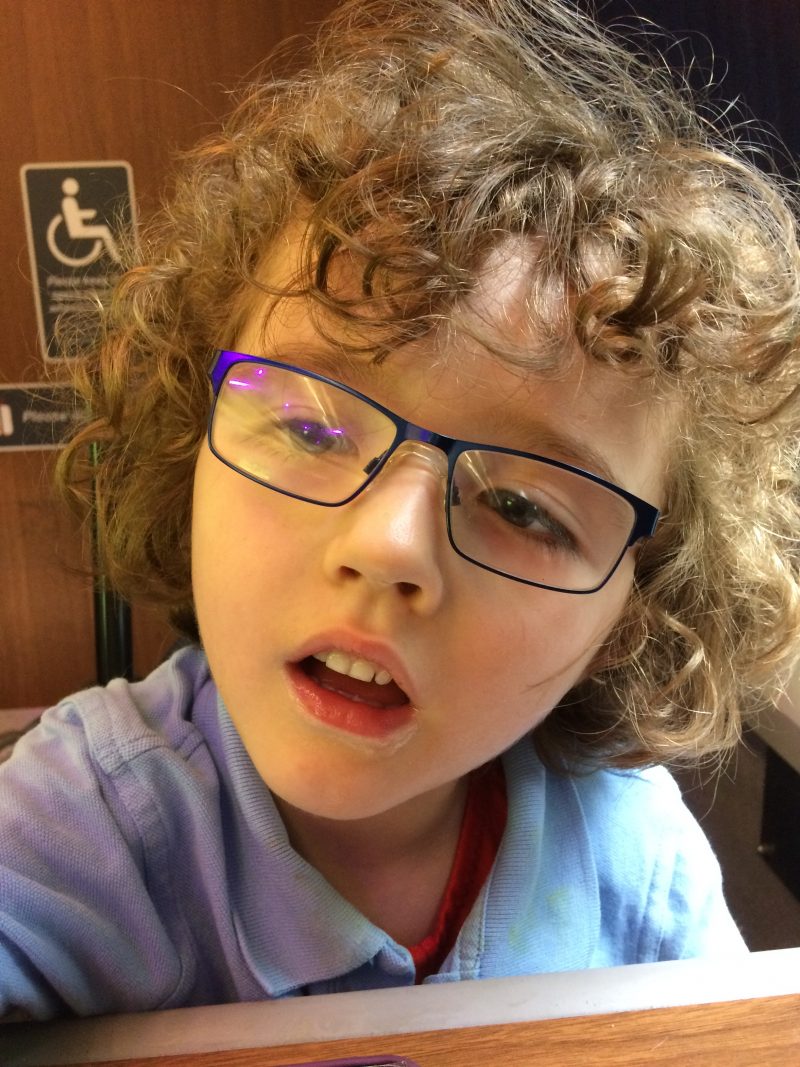 We were absolutely at our wit’s end. I wasn’t sleeping very well. The majority of his chronic seizures were at night so it was quite stressful. We had to try something else.

We started looking into CBD, speaking to medical professionals and people in America. We did a lot of background research. At first, I thought ‘absolutely not’. Cannabis has a stigma for being a recreational drug so we held back for a while. It got to the point where I just broke down and thought I can’t let it go on like this.

I was watching videos of him when he was first born and all the things he could say. At two years old he could recite the entire phonetic alphabet and speak Spanish. Then the seizures started and it wiped his memory out. I just thought ‘I’ve lost Teddy’. It got to the point of what have we got to lose? We’d tried everything else, we’d tried everything the doctors had told us. We couldn’t be any worse off than we are, and that’s how it all started with CBD.

What are Teddy’s doctor’s views on you giving Teddy cannabis-based medicines and CDB to support his health?

It’s quite a mixed bag. Because it’s not technically a pharmaceutical, their hands are tied. They have to be very careful about what their personal views are and what they can actually say, but at the same time it’s a parental preference, so they can’t influence it one way or another. But what they can do is learn from what we’re doing. I told his doctors about the research I was doing and they said go for it! They know the benefits that CBD can have, but they can’t promote it, only support it. We’ve always told Teddy’s medical team exactly what we were doing so it has never been a secret. His consultant is fully on board because that’s our preference and she’s supporting us through our journey.

They are also learning from Teddy, we have taught them a lot of stuff they wouldn’t have known if they hadn’t seen it first hand. So they’re getting a lot of knowledge, information and experience from us and our journey. When Teddy was five years old he was on a range of prescriptions, now he’s only on one and his epileptic seizures have greatly reduced to a few absences a week and tonic-clonics once every 10 – 14 days. 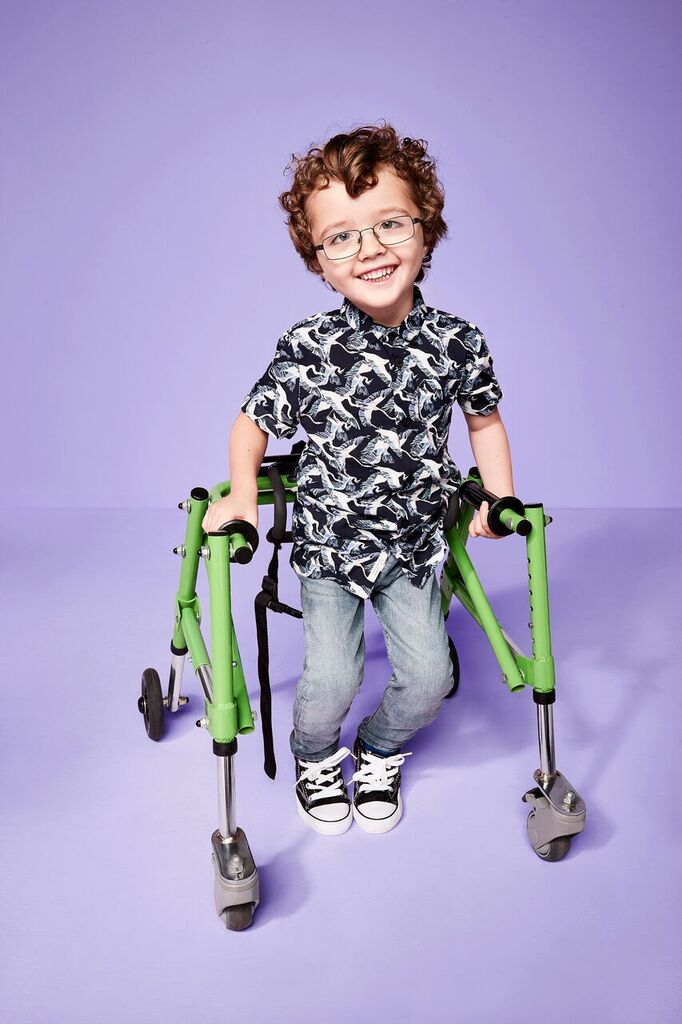 When did you start seeing a difference in Teddy after using the CBD oil?

Teddy was really struggling and he was having a really hard time. One day we were sitting at home, suddenly his head dropped and his eyes started rolling, he said ‘I don’t feel well’, you could see he was about to have a seizure. We had a bit of CBD in the house, and gave him a little bit, just to see what happened, and within 15 minutes he came straight round. That’s when we thought that we could be onto something. So we started trying different strains of CBD like hybrid strains and medical strains and slowly we started taking him off his medication and increasing his CBD.

Within a month I had a completely different kid. On the first day, I could see a difference, but it takes time to build up within the body. After a month he was back to smiling, interacting and enjoying life. CBD has helped with his anxiety, it’s helped with his autism, it’s helped with his relaxation. His main CBD is a hybrid strain which helps to relax you, it’s neurological so it calms him down and makes him more cognitively aware. It helps with his muscle spasms from his cerebral palsy, and it also helps him with concentration levels at school.  We’ve also used a Sativa strain for energising. As most of his seizures were at night he was getting very tired during the day. He has the same amount of CBD, just different strains, as they all do different things. It’s all about getting the right balance. 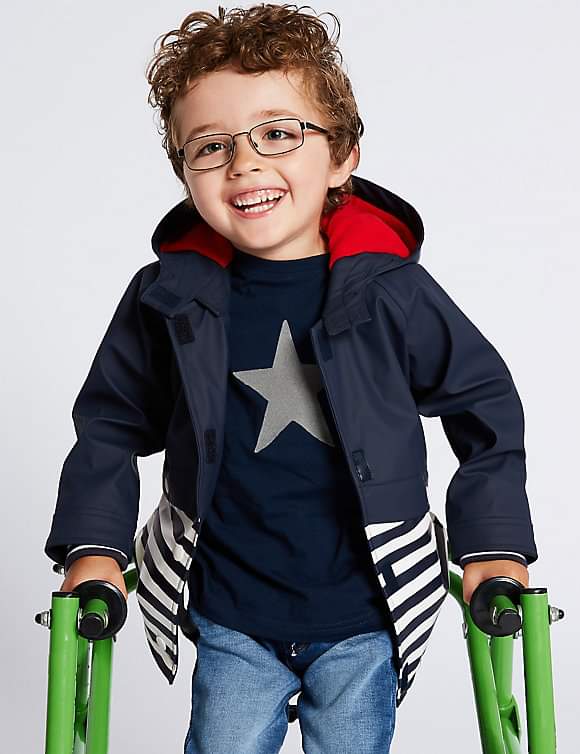 Do you think there is still a stigma about using cannabis-based medicines?

Yes, there is definitely still a stigma. To be honest I held that stigma when I was first introduced to it. I thought ‘no no no it’s cannabis, it’s going to make him high, he’s going to become a stoner’ but then I did a bit more research, and started to accept it.

I used to be an athlete so I have never taken a single “drug” in my life. I don’t drink, and I don’t smoke. It was a whole new world. Even I had that stigma, and it took me a while to get my head around it. A lot of people worry about what the long-term side effects of CBD could be, but when you look at the long list of side effects for medication like Clobazam and Carbamazepine, a natural product must be better. People I talk to do still have that stigma, however, after showing the before and after pictures of Teddy people do recognise he’s a completely different person. 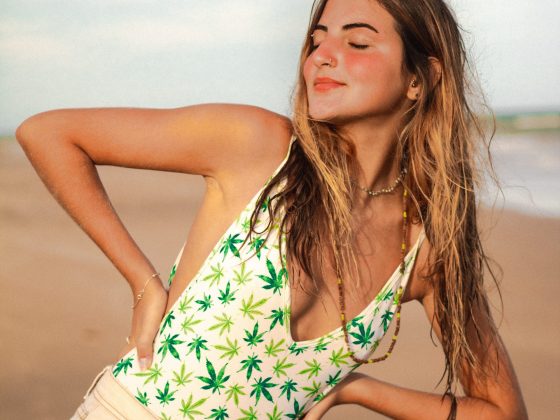 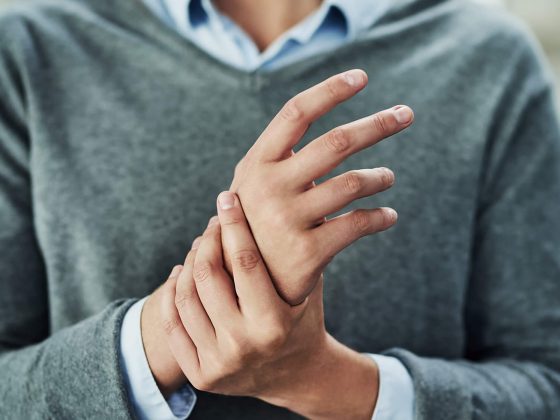