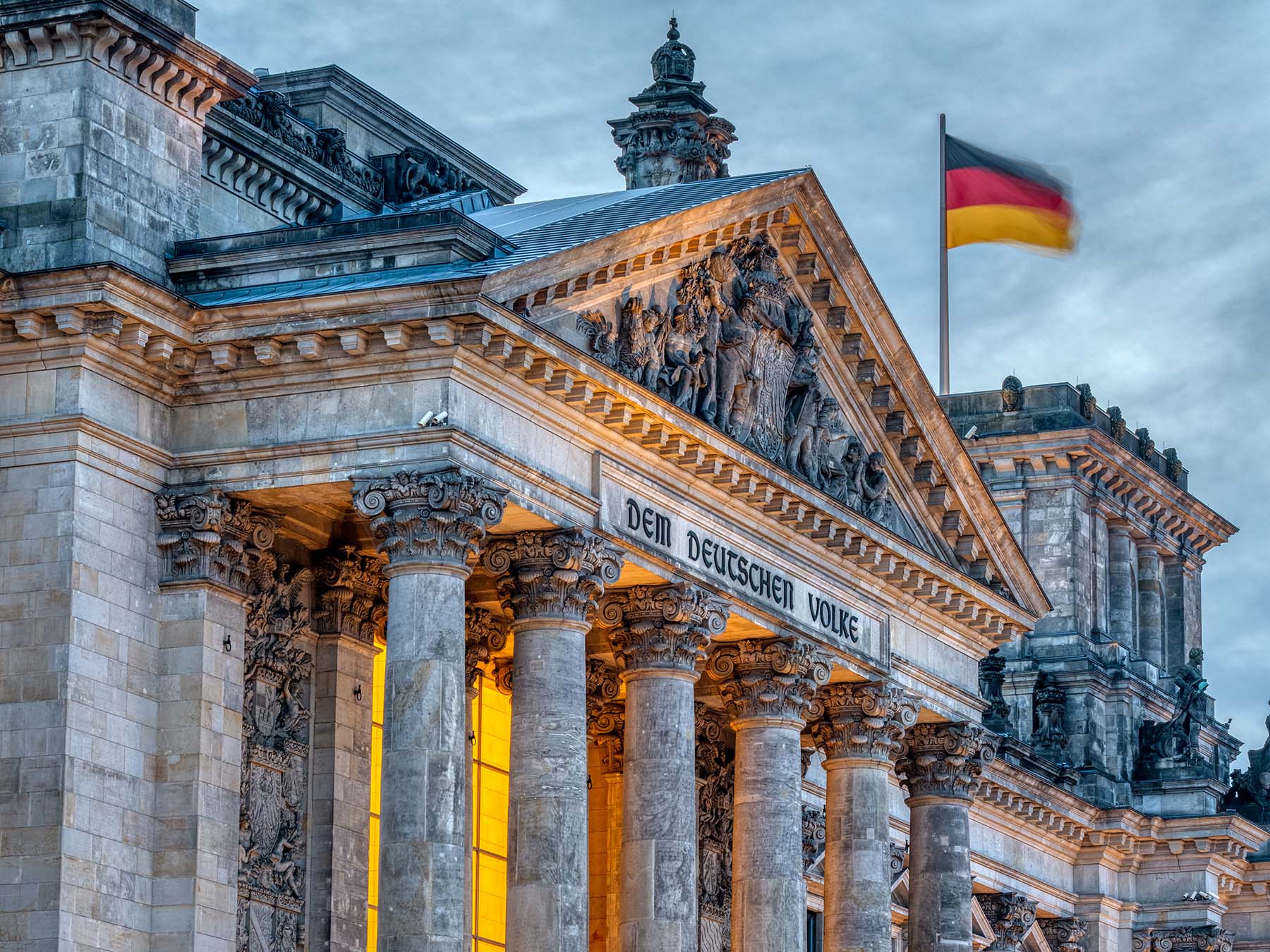 According to the European Monitoring Centre for Drugs and Drug Addiction (EMCDDA) cannabis use in Germany is at an all-time high. Almost one in three adults has tried cannabis at least once in their lifetime and more than 4 million people use cannabis regularly in the country. Support for legal adult access to cannabis is also high in Germany. A 2020 poll by Civey found that only 12% of people thought cannabis should be illegal, with 37% believing it should be legal for all adults and 44% supporting medical cannabis.

As a result, cannabis reform has become a hot conversation in this year’s upcoming federal elections, set to be held on the 26th of September.

In the run-up to the elections, the cannabis industry association Cannabiswirtschaft e.V. (BvCW) asked the parties running to clarify their stance on cannabis policy. Typically, the German elections result in more than one party forming a coalition government. For the past 15 years, the coalition has been run by the conservative CDU party, with Angela Merkel sitting as Chancellor. However, the past year has seen a huge upswing in support for the Greens and SPD.

A move of power in the lower house from the more conservative-leaning CDU to a coalition fronted by the SPDs and Greens would mean strong political support for cannabis.

The Green Party claims it wants “to dry up the black market for cannabis and push back organized crime” with a new drug policy.  To do so, they will aim to pass legislation that enables the legal and controlled distribution of cannabis in licensed stores. Adults would be allowed to possess 30 grams of cannabis or 3 plants for personal use.

The SPD has also taken a more progressive approach to cannabis laws, stating in a 2020 policy paper that it wishes to move away from prohibition, supporting the decriminalisation of cannabis for personal use and to trial pilot programs allowing the legal and regulated distribution of cannabis to adults. However, in October 2020 the SPD, along with the CDU, voted against a bill to legalise a controlled adult market.

Only the far-right AfD refused to respond to the BvCW, but they’ve previously stated they have no intention to legalise cannabis. While support for cannabis is strongest on the left, there has even been talk of recreational adult cannabis trials from senior members of the CDU, in what’s seen by some as being a desperate attempt to latch on to this popular issue.

What this means for the rest of Europe

The country will join neighbours Switzerland, The Netherlands and Luxembourg, who are all putting plans in place to legalise adult access in some way. Other countries such as Portugal and Malta have already decriminalised cannabis, Spain has very relaxed attitudes towards the plant and Italy have moved closer to decriminalising cannabis for personal use.

While it’s likely that Luxembourg will be the first pro-cannabis country in Europe, Germany’s size and influence on the continent cannot be understated. Should the country move forward with plans for a fully legal cannabis market, it’s highly likely other countries will follow suit. The country is not only the most populous in Europe, but it also boasts the biggest economy. Its economic might is matched by its political influence, and other countries within Europe are likely to follow its lead. Prohibition Partners estimate the value of a legal, recreational market in Europe could be worth €3 billion by 2025. The potential for tax revenue and the economic value seen in a leading European nation is going to make legalisation harder to ignore for neighbouring countries.

Currently, polls show a likely SPD/Green coalition, and while some experts in Germany predict it could be another 4 years before legislations change, German cannabis lawyer Kai-Friedrich Niermann is far more optimistic: “We have had medical cannabis since 2017 and we are now preparing for the big cannabis reform In September. The Federal elations are taking place and we assuming the Green Party will come into power and legalise cannabis from next year.” 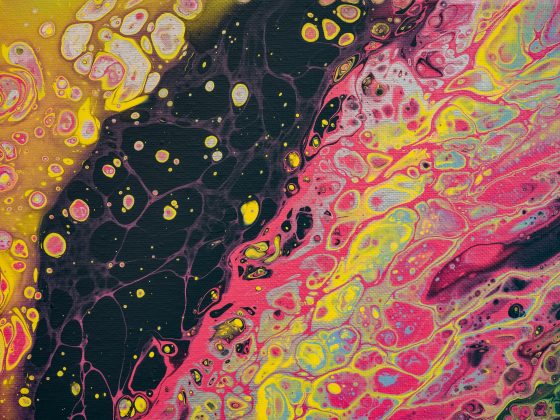