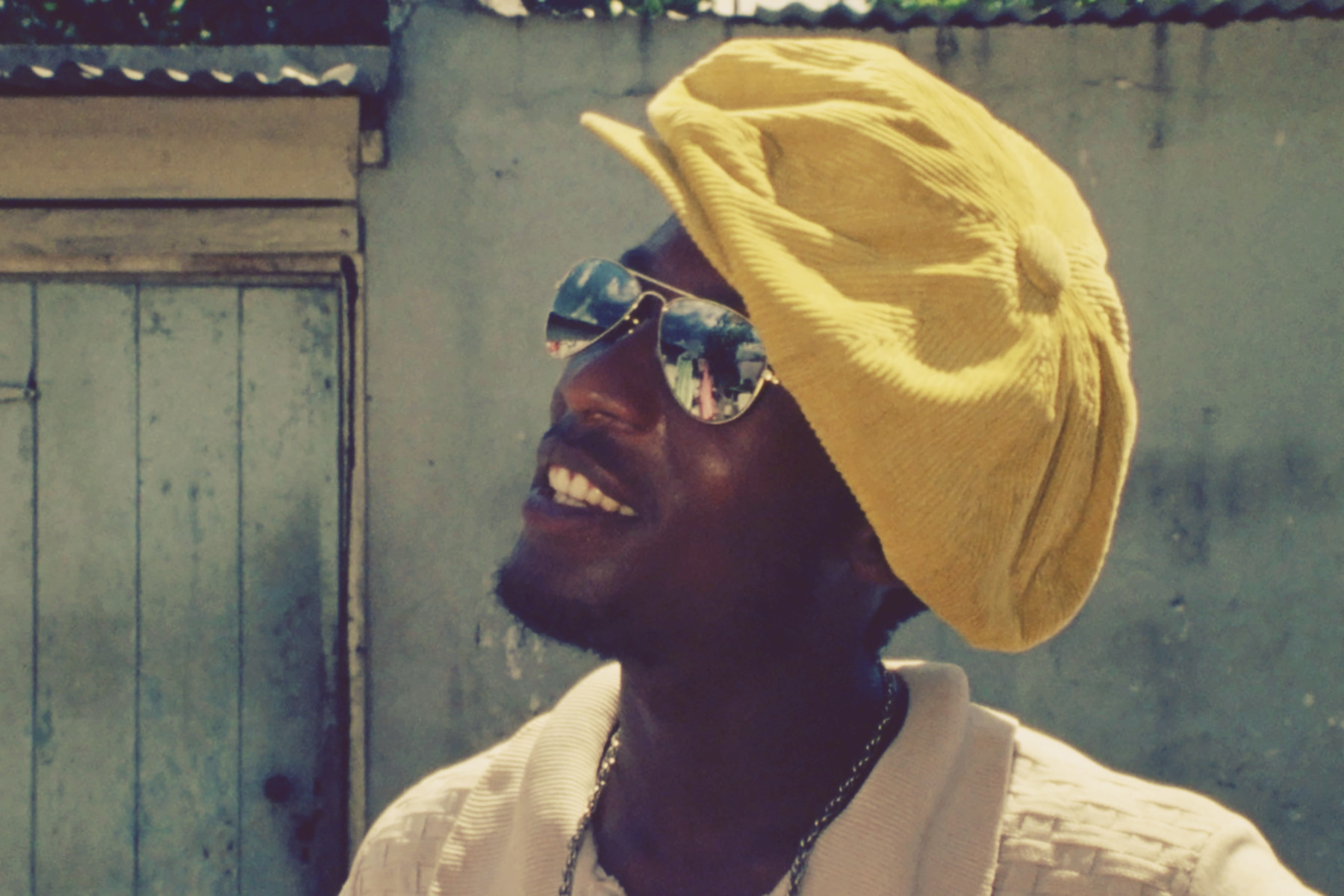 Stoner Movies could only ever have originated from the USA. As movies where ‘cannabis culture’ plays a huge part in driving the plot, the culture itself is a reaction to the puritanical notion of what is considered normal and acceptable American life, and counter to the mass consumption of fundamentalist Hollywood tropes. Repression will always give birth to culture and with the War On Drugs definitely being won by drugs or by people on them at least, there has been a glut of movies over time that celebrate the rebellious teenage-like attitude against being told what you cannot do. These movies laugh uproariously in the face of the ridiculousness of life and especially at those who try to admonish us. They let us celebrate our outsider heroes together, stupefied within the bonds of a secret and very stoned society.

Here are five movies to check out that sit within this vast cannon of bold and ridiculous work:

Troma Entertainments low budget schlock-horror movies burst onto the scene in the 1970’s and 80’s, enthralling what was to become a devoted cult audience that continues to bubble away to this day. Filled with titillation, gore and splatter, Troma’s movies attacked at the heart of American moral superiority and covered it in gloop. Class of Nuke Em High is a simple enough story line that features no big names and hardly any budget: Clean-cut students affected by the pollution from their local nuclear power plant turn into wild and monstrous mutants that raise hell in their suburban town of Tromaville. One scene features a girl who smokes weed unknowingly grown in radioactive soil. She becomes pregnant with a reptilian creature that is one of the main features in this gross-out b-movie extravaganza where wholesome America loses control of its youth in a picture that delights in how brain dead it can be.

True Romance is an all consuming road movie with enough energy to make you return to it for a lifetime. A loner, Clarence, falls in love with a charming and virtuous hooker, Alabama. They are hotly pursued as they flee to California to sell a mobsters suitcase of cocaine for their dream of a life in the sun together. The exhilaration builds from one scene to the next in a perfect adrenaline-fueled adventure that possesses genuinely iconic Hollywood moments and supporting characters. When the broken blue collar worker, played by Dennis Hopper, summons up his final resilience against the coiled and malevolent Christopher Walken the atmosphere conjured is tense enough to hear throats gulping over the crescendoing opera soundtrack. Brad Pitt’s cameo as Floyd, your worst stoner flatmate, permanently glued to the sofa and smoking endless bongs, is totally identifiable to anyone who has ever been to college. Most of his lines were ad-libbed in his hazy drawl and are straight-up hilarious.

This beautifully shot movie uses the streets of Kingston, Jamaica as the backdrop to this reggae blaxploitation movie. The real life bustling in these scenes exist as their own sub plot and figure as a time capsule of a Jamaica before Bob Marley. Jimmy Cliff takes the movie by the 1970’s lapels as the superstar gangster who ends up trafficking weed and shooting policemen as well as banging out the movie’s anthem. As a singing antihero, he captivates as the simple country boy trying to make it in a cruel world with nothing but dreams of fame and love in his head. The fine line between gangsters and those who run the music industry is not lost in this movie where there are very few actors in sight. All playing in an inspired atmosphere that could never be created on a film set. Blaze up!

As far as traditional stoner movies go, Harold and Kumar are the modern day equivalent of Cheech and Chong. Their movies do not veer away from what is a blueprint formula: Two stoner friends whose lives revolve around smoking copious amounts of weed, get into an adventure to save the day and themselves. Harold and Kumar go to Guantanamo Bay has more than a little satirical edge in its humour. Challenging the post 9/11 world that these two sons of immigrants live in, they are arrested and thrown into this notorious terror internment camp on the vaguest of evidence or probability. Something that is not too far away from the truth for many that have been incarcerated there. It’s a movie that knows its audience. The scenes when they smoke a joint with George Bush gives the fuzzie wuzzies to those that like to cut themselves off from reality, seeing themselves mirrored in these two washed out goons for big laughs.

You probably won’t find Repo Man in any of the Stoner Movie lists anywhere because it lacks the main ingredient of a protagonist stoner or a weed driven plot. I have included it here for two main reasons, firstly in one significant scene, our hero played by Emilio Estevez returns home to find his parents stoned on the sofa. They are transfixed by a televangelist, who they end up donating his college fund to. This is the turning point where our punk hero is forced to begin his quest to repossess the mysterious Chevy Malibu in this sublime story. Secondly, it has all the cult movie weirdness, and one-liners that make this a stone-cold classic to get high to. Alongside John Carpenter’s work (especially They Live!) or most of Gaspard Noé’s and David Lynch’s movies, these are ultimately conspiratorial and subversive indictments that challenge the chaotic realities of the human condition, let alone the societies we live in. Where they were once shown at Saturday midnight screenings for bug eyed fans of the absurd, left freaked out and wrist deep in popcorn, they will continue to beam into the minds of stoners and everyone else for that matter, for at least a very long time. 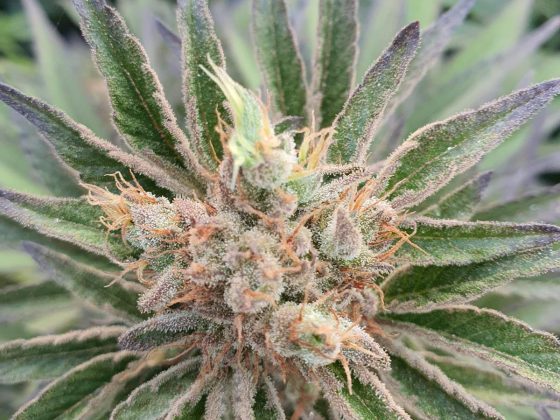 Is CBG the new CBD?

CBD Live from your home