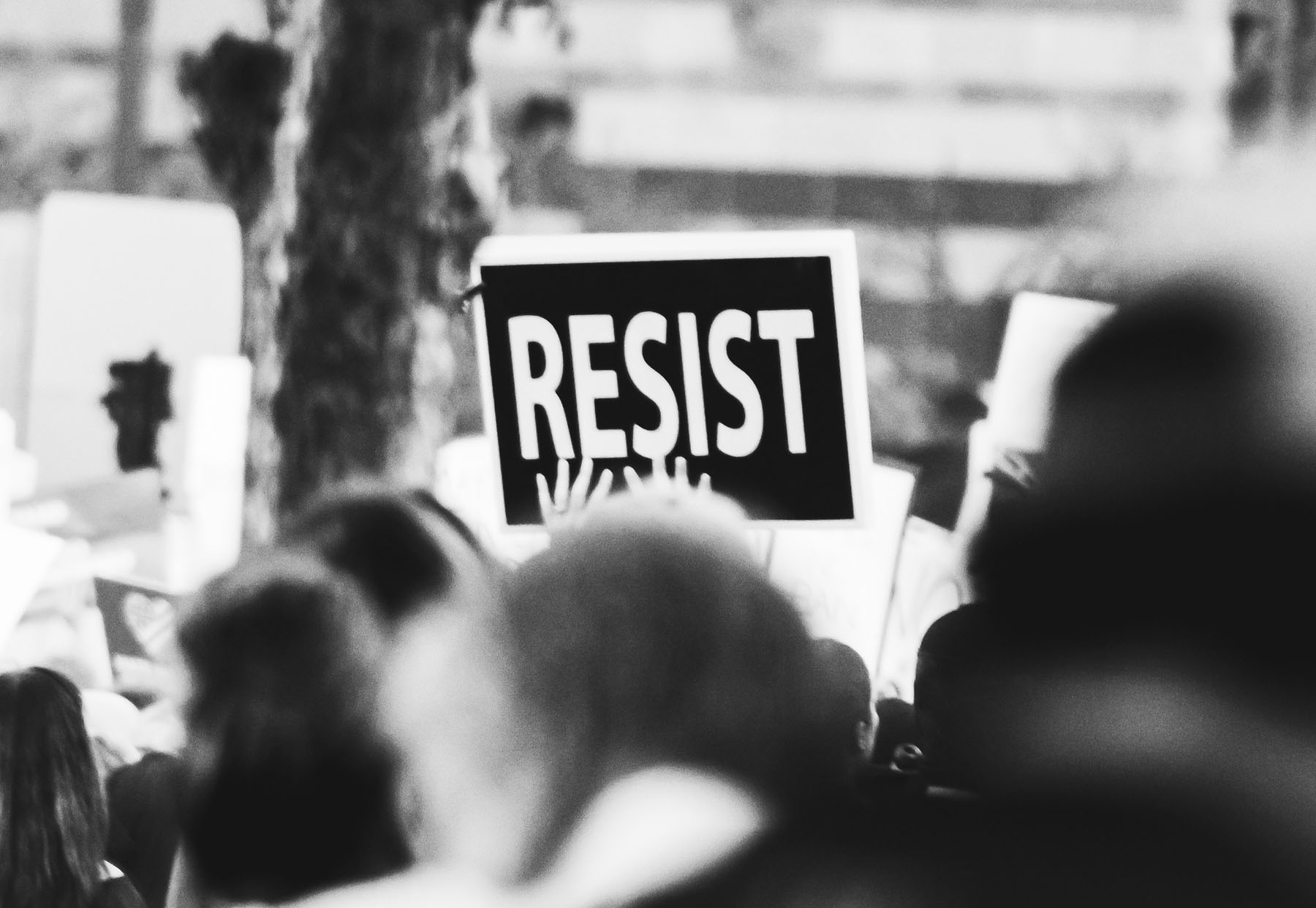 It is estimated that 6 million adults in the UK are using CBD. It is a market that outstrips vitamin supplements and is endorsed by celebrities and sportspeople. Yet recent developments have put the industry under significant pressure, meaning access to quality CBD containing products could soon be stopped.

Last month, Police and Justice Minister Kit Malthouse wrote to the Advisory Council on the Misuse of Drugs (ACMD) to seek clarity on the permitted legal level of controlled cannabinoids in CBD products. The letter was written to gain a clearer, legal understanding of how CBD products should be classified under the law, outlining that government “wishes to explore the possibility of creating a specific exemption in the Misuse of Drugs Regulations 2001 for CBD products which contain no more than a defined trace percentage of controlled cannabinoids.”

The move was expected to make things easier for CBD consumers, but in fact had the opposite effect, with news that bulk CBD imports were suddenly being seized and destroyed by Border Forces. If the situation doesn’t change, full and broad-spectrum CBD products, which are considered by many to be the best, will soon be removed from sale here in the UK.

Consumers are fighting back against this draconian ban. The campaign group Seed Our Future (SOF) have launched a campaign urging everybody that benefits from taking CBD to write to their local MP demanding that they reconsider the new ruling.

The founder of SOF, Guy Coxall has written a letter to Owen Bowden-Jones, chair of the Advisory Council of the Misuse of Drugs, and Kit Malthouse, Police and Justice Minister. The letter seeks to highlight the increasing concern, held by businesses in the cannabis industry and consumers alike, that the government is restricting the public’s access to whole plant products derived from the hemp plant, also known as full-spectrum CBD.

Speaking to leafie, Guy Coxall said, “This proposed change to policy is backwards, it serves only the interests of corporations, not the public interest. Mr Malthouse will be held accountable.”

At leafie, we believe that everyone should have the right to be able to use all of mother nature’s offerings to heal and care for themselves. We believe any restriction on this is a restriction on our freedom. That is why we are joining the Seed Our Future campaign to lobby the government against the potential ban on full-spectrum CBD.

Simply enter your postcode on the Write To Them website and paste in a copy of the letter to send. Remember to share the campaign with everyone you know who benefits from CBD, together we can fight back. 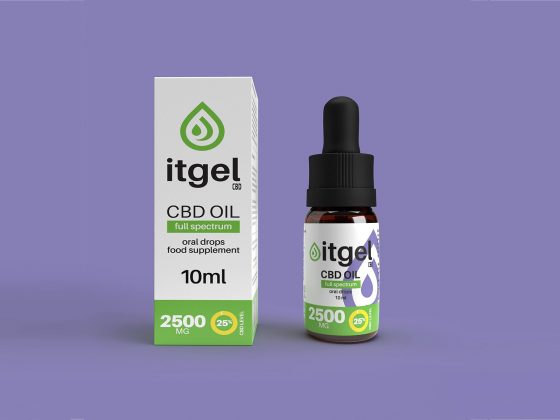