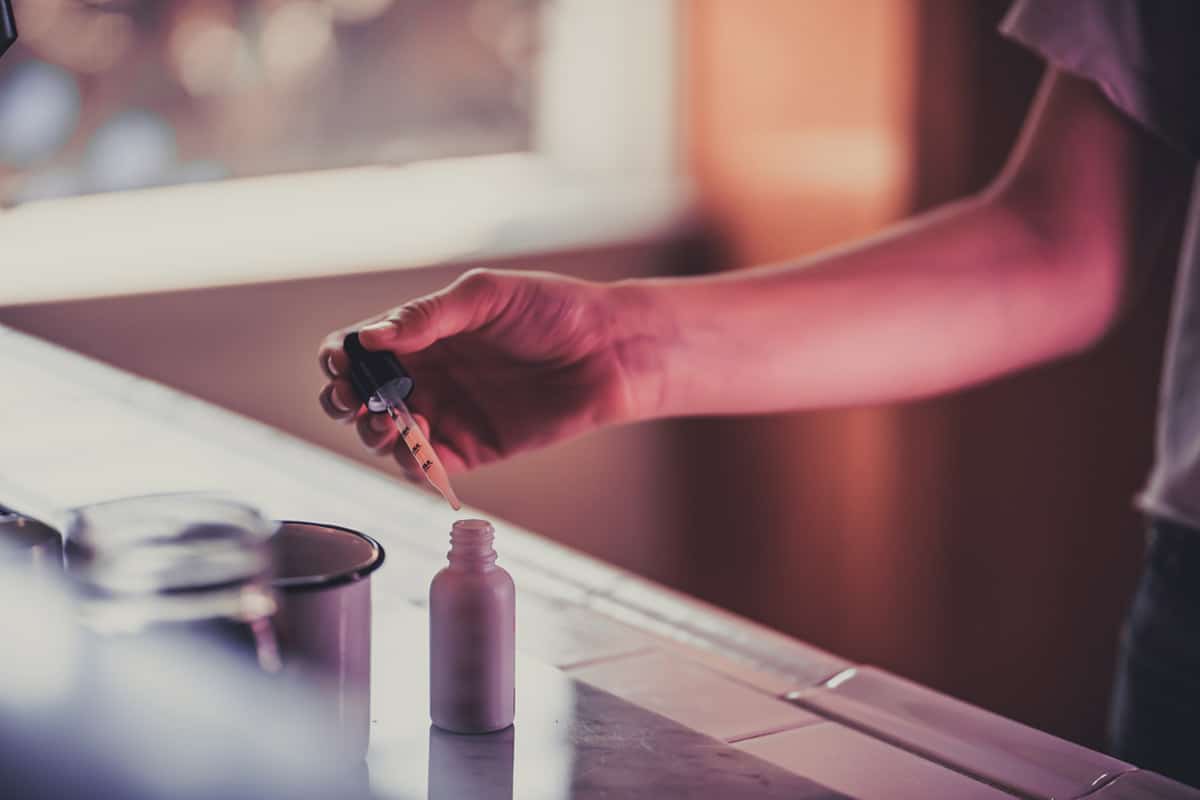 Does CBD cause liver damage?

Despite the market for CBD products being at an all-time high, there have been relatively few studies on the impacts of CBD on our bodies. The Food Standards Agency (FSA) raised concerns that cannabidiol could cause damage to the human liver after studying the data from clinical trials of drugs such as Epidolex, and has recently taken steps to control the sale of CBD in the UK.

UK doctors have been able to prescribe Epidolex, an oral solution containing CBD, since 2019. Epidolex is usually prescribed for the treatment of two rare and severe seizure disorders. Meanwhile, the retail market for CBD supplements has grown considerably in this time. After studying the data released by GW Pharmaceuticals (the manufacturer of Epidolex) the FSA called on The Committee on Toxicity of Chemicals in Food, Consumer Products and the Environment (COT) to understand whether CBD posed a threat to the public.

Although Epidiolex comes with a warning of liver damage as a side effect, we must take into consideration that this medication has a much higher level of concentrated CBD than most high street products. Even the FSA in their latest report casts doubts on these results: “Some scientific studies suggest CBD can affect the liver if taken at higher doses, but there have been very few studies. As a precaution, we recommend that healthy adults do not take more than 70mg a day, unless a doctor agrees more. This is about 28 drops of 5% CBD. This doesn’t mean that these levels are definitely safe, but that the evidence we have suggests adverse health effects could potentially be seen above this.”

Elsewhere, a study on the effects of CBD on the liver undertaken at the University of Arkansas made alarming headlines about CBD causing liver damage. In June 2019, a Forbes headline ‘Marijuana Study Finds CBD Can Cause Liver Damage’ caused panic among users. However, after scientists and researchers unpicked the data, the sensationalist study isn’t quite what it was made out to be. First and foremost, it should be pointed out that the study was undertaken on mice, not humans.

Researchers at the University of Arkansas state the reason for their study; “a clear regulatory oversight exists which has led to an uncontrolled CBD market that, in turn, threatens the health of a trusting general public.” The findings of the study named ‘Hepatotoxicity of a Cannabidiol-Rich Cannabis Extract in the Mouse Model’, were published in the journal Molecules and concluded that “CBD exhibited clear signs of hepatotoxicity.”

The study examined the effects of differing doses of CBD on a group of 8-week-old mice. The study showed that CBD does lead to the elevation of liver enzymes which is an indicator of liver damage. However, the levels of CBD used on the mice was extraordinarily high. The maximum dose used throughout the study was 0.25% of the mice’s body weight – a phenomenally higher dose than a human would take.

Adrian Devitt-Lee, a science writer at Project CBD unpicked the data from the results and found that the CBD levels ranged from 246 mg/kg up to the largest dose of 2460 mg/kg CBD. He explains it means that means for every kilogram of body weight, they gave the mice about 2.5 grams of CBD.  which had been formulated as a hexane extract (an oil extracting agent) from cannabis supplied by the National Institute on Drug Abuse (NIDA): “CBD extract was prepared following GMP procedures from the leaves and flowering tops by the extraction of CBD rich cannabis plant material (5.61% of CBD and 0.2% THC) using hexane as the extraction solvent.” Hexane is a neurotoxin and could easily have affected the results. The study fails to take into account whether hexane may have been responsible for the outcome.

This study in mice used significantly higher doses of CBD than what is usually taken for therapeutic benefit in humans. So should we be worried?

What do the experts say?

Experts have criticised the study, stating that the results are flawed, and say that much more information is needed.

The university study followed the dosage measurement of the GW Pharmaceuticals trials for Epidiolex: “the allometrically scaled mouse equivalent doses (MED) of the maximum recommended human maintenance dose of CBD in EPIDIOLEX (20 mg/kg).” This maximum dose recommended for Epidiolex is over 100x less than the amount the mice were given. This shows the unrealistic circumstances in which the study was conducted.

Adrian Devitt-Lee summed up the problems with the study: “The Little Rock study made no mention of humans, which is a hugely important distinction. Moreover, in the real world, CBD consumers are not ingesting 0.25% of their body weight – the maximal dose that Ewing et al used in their study of liver toxicity.”

Should I take CBD?

At present, there isn’t any solid evidence that taking the smallest recommended therapeutic dose of CBD causes liver damage. Another study found that lower levels of CBD were protective against alcohol-induced liver damage in mice. This is an unexpected, if not a surprising outcome considering the varying opinions.

A study published in 2017 in Nature Scientific Reports discovered that CBD may, in fact, be helpful in protecting the liver from steatosis (the retention of fat in the liver). Alcohol abuse is a big contributor to fat in the liver. The published report titled “Cannabidiol attenuates alcohol-induced liver steatosis, metabolic dysregulation, inflammation and neutrophil-mediated injury” explored the “the effects of CBD on liver injury induced by chronic plus binge alcohol feeding in mice.”

Results of one investigation showed that the CBD decreases alcohol-induced increased liver triglyceride and also fat accumulation. The experiment concluded that “CBD may have therapeutic potential in the treatment of alcoholic liver diseases associated with inflammation, oxidative stress and steatosis.” These positive results highlight the need for research into the possibility of human trials.

Without full research into the long-term effects on CBD on the human liver, how can we make sure we protect ourselves? The first step to take is to make sure you purchase CBD from a manufacturer that offers lab reports verifying their product and that shows the absence of unnatural chemicals.

With the data available, there is minimal evidence to suggest that the recommended daily dose of between 20 and 1,500 milligrams of CBD itself causes any damage to the liver at low levels. 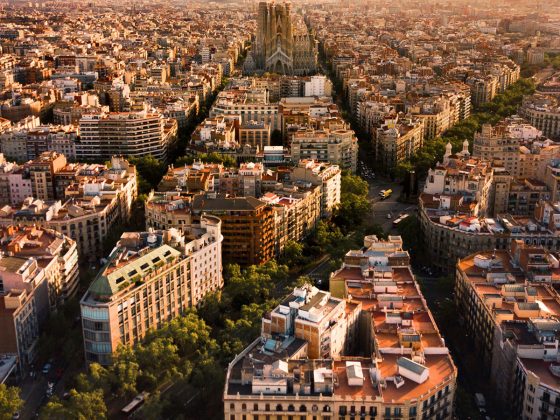 Spannabis 2020 cancelled due to Coronavirus 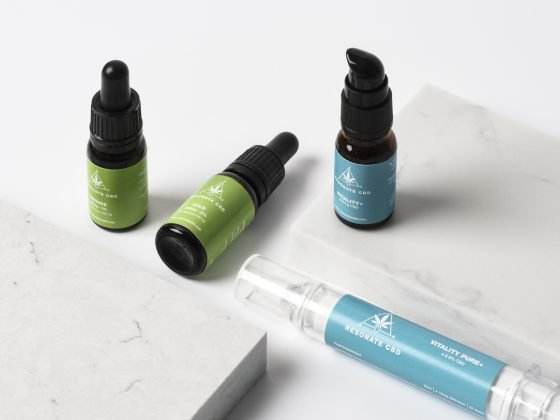