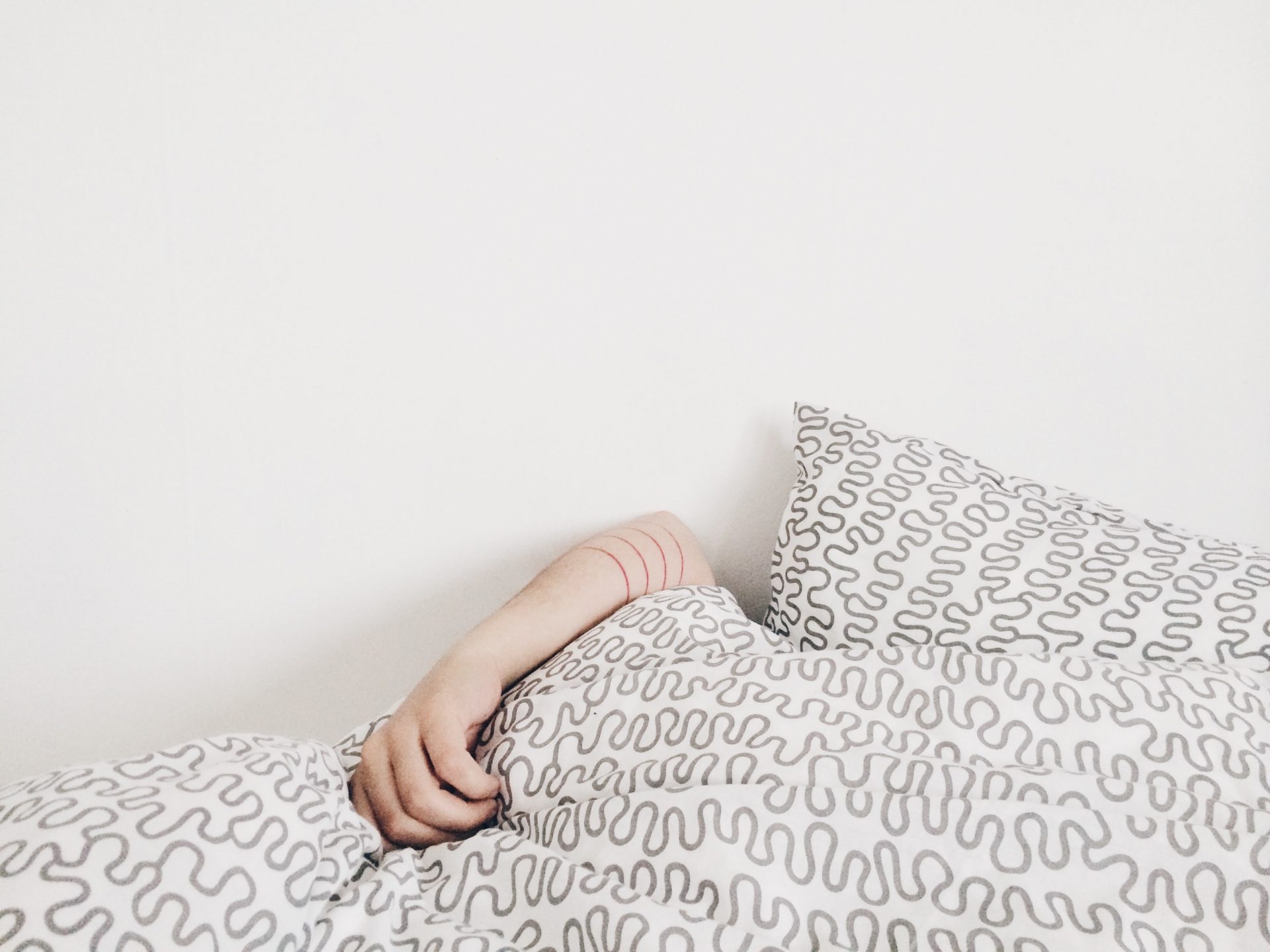 It is one of the most persistent claims levelled against smokers; whether you’re an occasional toker or a certified and legitimate pothead, the same perennial question comes up: ‘But doesn’t it make you lazy’? There are certainly arguments to be made in favour of this assertion, but there are a number of important distinctions to make.

Without a doubt, if one were to inhale a quarter-ounce before noon there would be scant possibility of vigorous movement for at least a few hours – but that’s not what we’re talking about here. What we want to know is, does a long-term habit of smoking foster a mindset whereby one is more content to sit and relax, more content with doing less, more content to settle for the bare minimum?

As is always the case with questions about drugs, the outcome is as dependent on the user of the substance as it is the substance. Some people manage to inject heroin and maintain a perfectly acceptable standard of living, some, unfortunately, don’t. There are a staggering amount of variables as soon as the human element is entered into the equation. Further variables must be considered when the question is raised as to how the substance is consumed: smoking a joint produces a different effect to that produced by smoking a bong or vaping. Furthermore, the age at which the habit is formed in the user, and the intensity of the habit, all contribute to the long term effects of usage. ‘Laziness’ is also dependent upon a variety of other lifestyle-based factors; like existing mental health and the work/life balance.

For example, someone who takes up daily smoking in their late teens, or during their developmental years, is statistically more likely to experience a decrease in general ambition, and ability to coherently plan for the future. The human brain continues developing well into the early twenties, and consumption of any psychoactive substance is likely to have an effect on this development. During these formative years, it is generally the case that one will be planning for their future; deciding on potential paths relating to further education and potential careers. Heavy usage in this case can leave the user in a state of arrested development, having formed no new ambitions, nor feeling the immediate need to. This could be described as a form of ‘mental laziness’, but does this equate to what we might contrastingly term ‘physical laziness’ – a disinclination towards physical activity, such as sport and exercise?

A recent study that investigated the relationships between cannabis use and exercise among young and middle-aged people shows surprising results that are in defiance of the decades-old view that cannabis leads to inactivity.

Data was collected from thousands of Americans via the two most recent collections of the National Longitudinal Study of Adolescent to Adult Health – a longitudinal study of adolescents in the United States. The data was then compared with self-reported data surveys that participants completed, having recorded both cannabis intake over a month and exercise taken over a week. Results showed no notable links between cannabis use and lack of drive to exercise. What may come as a shock to many is that the study concluded that cannabis users are equal to or more likely to exercise than non-users.

Now, before you get excited, remember that this study is the first of its kind (in terms of scale) and also pretty limited. The study failed to account for the types of cannabis consumed, dosages and ways of consumption. We don’t know which participants may have been taking the non-psychoactive CBD oil, or if others might have been smoking skunk.

Plenty of athletes now actively promote CBD and speak out about the plethora of benefits that incorporating it into their fitness regime has had. The removal of CBD from the World Anti-Doping Agency list combined with increasing research showing its effectiveness at treating sports-related conditions has cemented it as a fairly legitimate sports remedy.

So, CBD helps aid muscle recovery allowing people to continue to exercise. Although this doesn’t necessarily mean one is motivated to exercise because of CBD, it could be assumed that if you feel physically strong, it is far more likely you’ll want to be active.

But what about cannabis that gets you high? Back in 2019 researchers at the University of Colorado Boulder examined the relationship between cannabis use and exercise behaviour in states with legalised weed. Results indicated that the majority (81.7%) of participants endorsed using cannabis concurrently with exercise. Out of the participants that endorsed using cannabis shortly before and/or after exercise, most of them reported that doing so made exercise more enjoyable and enhanced their recovery. Roughly half reported that cannabis increases their motivation to exercise.

Cannabis can make a workout more fun, get you in a meditative mindset and even reduce the negative associations that often come with exercise. We all know it’s good for us, but putting it off is easy. Again, although this will be the case for some, it is not likely to be the case for those that cannabis has negative effects – such as paranoia and anxiety – when they consume it.

Scientific literature exploring cannabis use in the context of health behaviours, such as physical activity, is extremely limited and hasn’t yielded incontestable results. As exercise is one of the most important health behaviours, it is an area we hope will be examined further in the evolving research regarding the many benefits of cannabis.

If you are intrigued to find out if your workout routine might be given a boost by adding in cannabis to your regime, it would be a sensible idea to start small and not push yourself – both in terms of quantity of cannabis and workout length. Being in tune with your body and listening to its needs is key. If you feel motivated with increased focus, cannabis could be a way to elevate the natural high you get from endorphins when exercising! 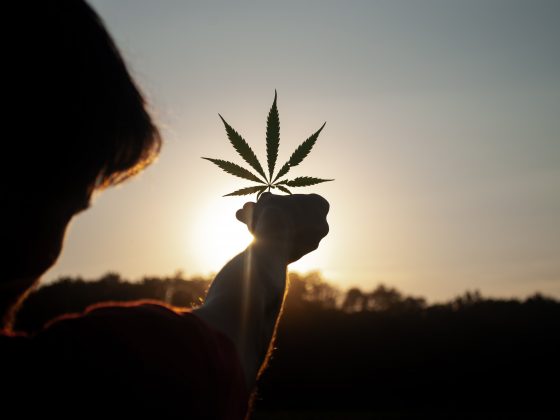 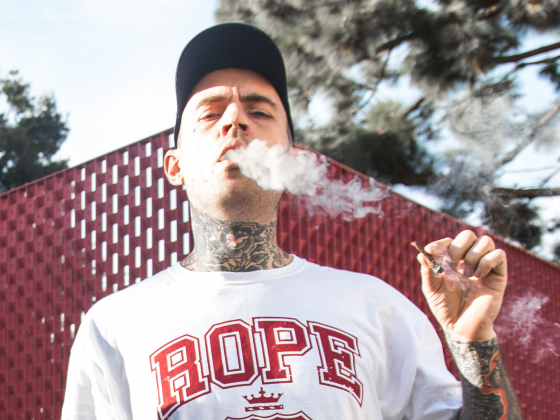