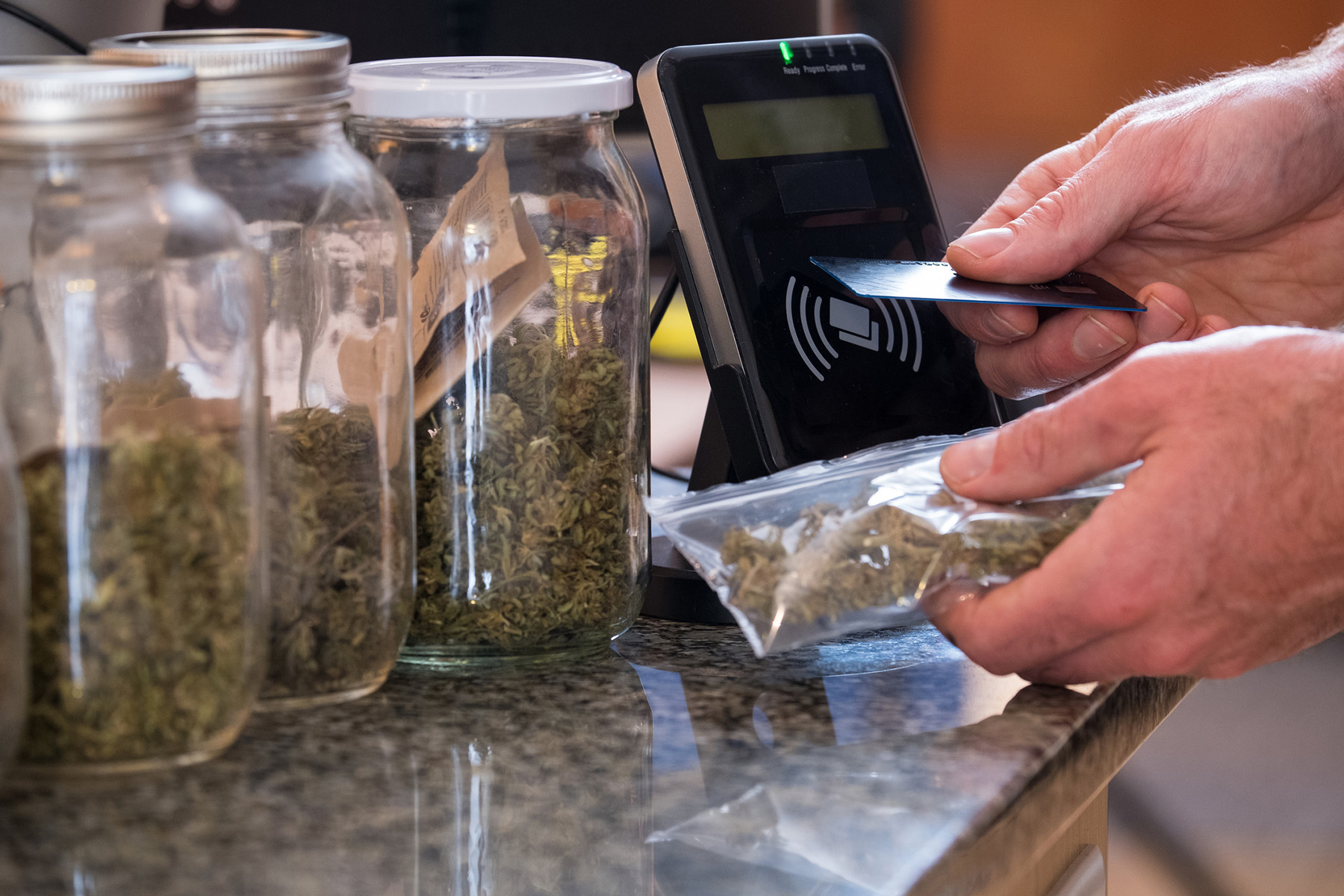 On Friday 4th December, the US House of Representatives passed a bill to end the federal prohibition on cannabis. The bill calls for removing cannabis from the list of federally controlled substances and erasing certain federal convictions.

It also supports reinvestment in communities adversely impacted by the decades-long “war on drugs”.

So does this mean that cannabis will now be legal across the States?

The Marijuana Opportunity Reinvestment and Expungement (MORE) Act was passed in the lower chamber by 228 votes to 164. To become law, the bill needs to pass the Senate and be signed by the president. If that happens, it could help bridge a major disconnect between national and state drug policy in the US. However, the Senate is controlled by the Republican Party, who are unlikely to allow the bill to pass. Any bill not signed into law by the time Congress adjourns on January 3 will have to be reintroduced.

Despite the fact that the bill is unlikely to progress much further at this point in time, it is still a significant win for pro-cannabis legalisation campaigners and the advancement of the legal cannabis industry. The bill is a way for Democrats to send a message about their outlook on drugs in a nation where more cities and states already have become more accepting.

What are the current cannabis laws in the US?

As it currently stands, it is still federally illegal to use, sell or possess any cannabis with more than 0.3% THC content. Cannabis is, federally speaking, still a Schedule I drug under the Controlled Substances Act, putting it in the same category as heroin and other drugs considered to have “no medical use” and a high potential for abuse and dependence.  However, at the time of the publication of this article, 35 states have legalised adult access to cannabis in some form.

Confused? Well, that’s understandable. To people outside of US politics, it can seem contradictory that cannabis is both legal and illegal. There are two basic levels in the U.S legal system, federal law and state law. Federal law applies to the whole country, but states can set individual laws. Despite federal prohibition, the Obama administration took a relaxed approach to marijuana, generally letting states do as they wish as long as they met certain criteria to protect citizens from harm, leading to an increasing number of states to allow cannabis sales in some form.

What’s next for cannabis in America?

President-Elect Joe Biden’s inauguration is expected to take place on 20th January, at which point Mr Biden and his vice president Kamala Harris will be sworn into power. Biden and Harris support adult-use marijuana decriminalisation, moderate rescheduling, and federal medicinal legalisation. They also support allowing states to set their own laws and expunging prior cannabis convictions, but haven’t gone as far to support full federal legalisation. In fact, Joe Biden has a complicated history with cannabis, supporting an act in 1994 that played a key role in skyrocketing incarceration rates for drug offences in the US. In more recent years, he has relaxed his stance, and even admitted that past mistakes were made, stating in 2019 “I haven’t always been right. I know we haven’t always gotten things right [regarding convictions for cannabis offences] but I’ve always tried.”

It is believed Joe Biden will aim to atone for past mistakes and undo some of the previous social inequities caused by the war on drugs by removing use and possession as a criminal offence at the federal level. This would be done by moving marijuana from a Schedule I to Schedule II substance. A Schedule II substance has accepted medical uses, but a high propensity for abuse and the need for oversight, which would decriminalise cannabis at the federal level, but it would still remain controlled.

While campaigners are bullish, the relationship between the US and cannabis looks to remain complicated at best, despite small, positive steps. 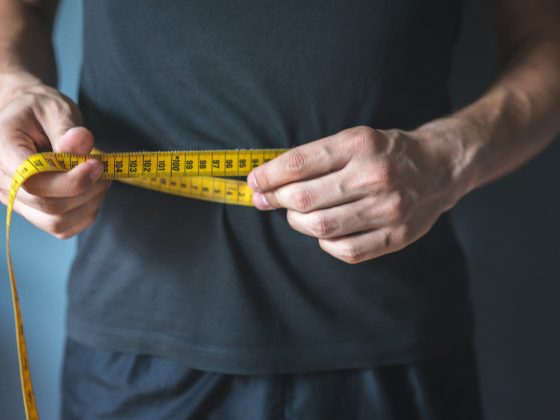 Can CBD help with weight loss? 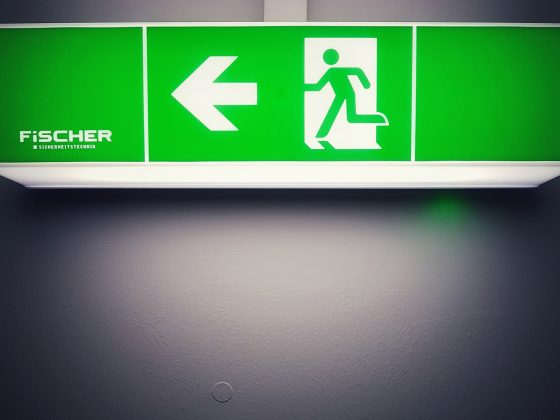