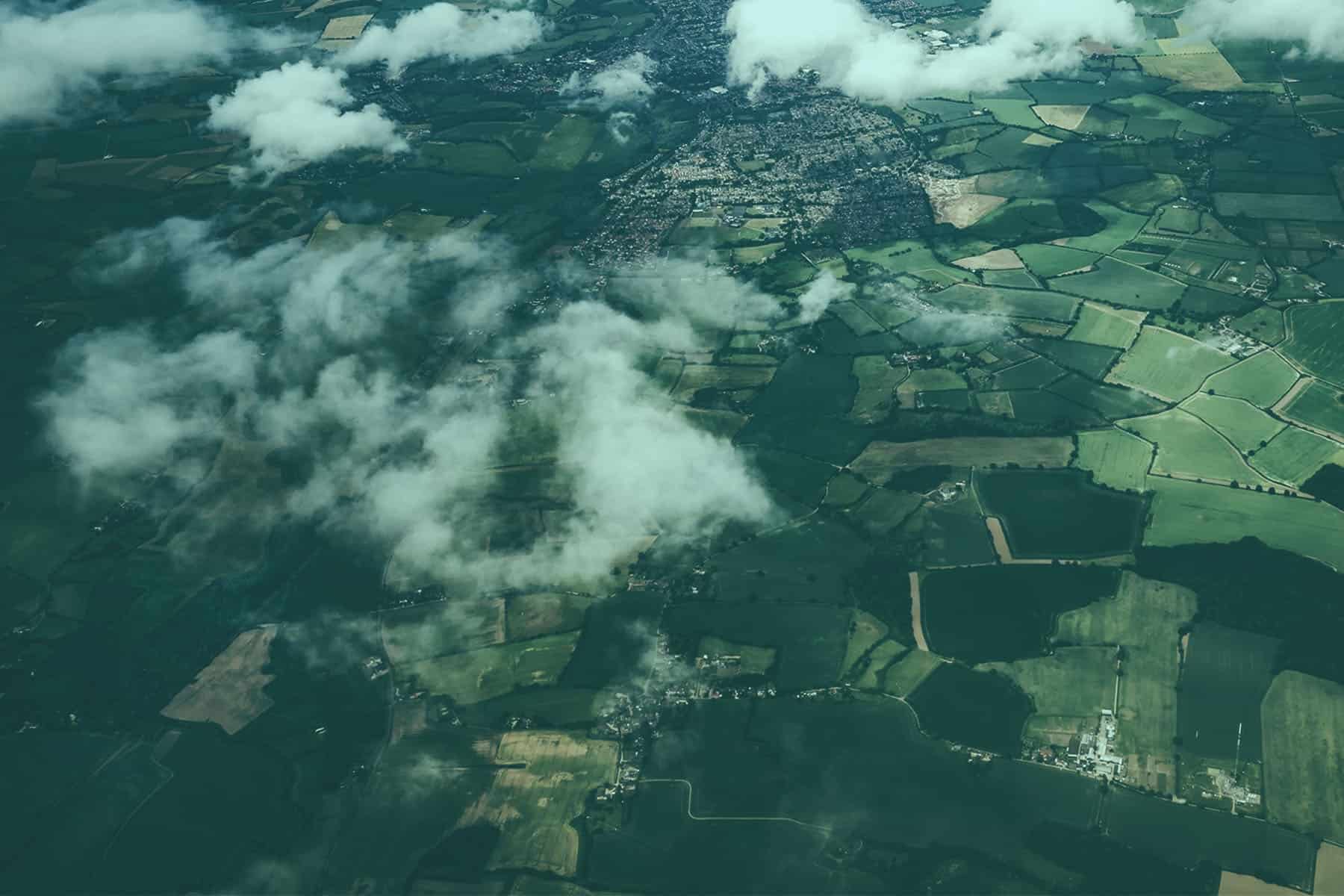 While hemp remains classified as a niche crop, UK cultivation is estimated at only 800 hectares annually. Volteface believes that the hemp industry has been held back by outdated restrictions that mandate that only the seeds and stalks can be used, preventing British hemp farmers from processing and extracting CBD from the leaves and flowers of the plant.

With this unnecessary waste of the most valuable part of the crop, British hemp farmers are excluded from participating in the rapidly growing CBD market and the UK is reliant on imports.

Pleasant Lands has been launched to campaign for a solution – to allow the extraction of CBD from UK hemp, and wholesale of the crop for this purpose. This reform would raise crop value, boost cultivation and improve the environment, while also creating a new UK industry that could make a significant contribution to the UK economy when it needs it the most.

Liz McCulloch, Director of Policy at Volteface, told leafie: “Pleasant Lands is campaigning for a licensing change to allow the extraction of cannabinoids from industrial hemp, and wholesale of hemp flower for this purpose. Our aims are to create a domestic CBD cultivation and extraction industry, increase UK hemp cultivation and the value of hemp crop, and showcase the environmental benefits of growing hemp.

“Hemp remains classified as a niche crop, with UK cultivation estimated at only 800 ha annually, but the global market has expanded exponentially. The UK is missing an opportunity to seize upon the potential of industrial hemp, a versatile and sustainable crop that could revitalise the British countryside and make a significant contribution towards achieving net-zero emissions.”

Volteface is not alone in recognising this opportunity. YouGov polling found that three quarters of respondents agree that UK hemp farmers should have the freedom to process the flowers and leaves of hemp crops grown in the UK to supply CBD.

Leading experts in hemp regulation and extraction Gary Grant, Vice-Chairman of the Institute of Licensing and barrister at Francis Taylor Building, Robert Jappie, a specialist in cannabis law and regulation and Partner at Ince, and Dr Henry Fisher, Chief Scientific Advisor at Hanway Associates, have also signed onto the project.

In addition to raising awareness, the team will produce a report, due for release in summer, that will outline to the government: how the current licensing framework disadvantages British hemp farmers, the economic and environmental benefits of allowing CBD extraction from hemp, a legal pathway to reform and recommendations for the future licensing regime.

Why now is the right time

McCulloch said: “We’ve had a brilliant response from politicians and the industry, and look forward to releasing our report in late summer.

“With the UK on the brink of deep recession, the government will be receptive to new ideas that will drive up economic growth and jobs and support green recovery. There has never been a better time to make the case for the expansion of hemp cultivation.”

As well as drawing on the experiences of British hemp farmers and inviting stakeholders to join the campaign’s coalition, McCulloch is asking supporters to share the Pleasant Lands campaign on social media. “We want Pleasant Lands to encompass a range of expertise, experiences and interests in hemp cultivation.” 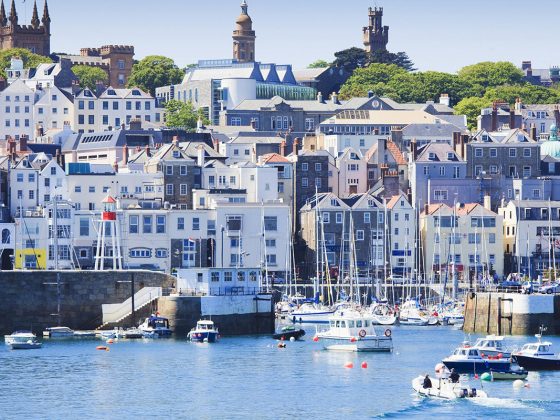 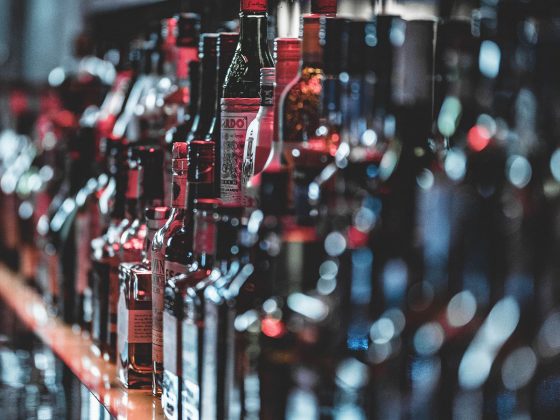 Could cannabis be bigger than alcohol in the UK?