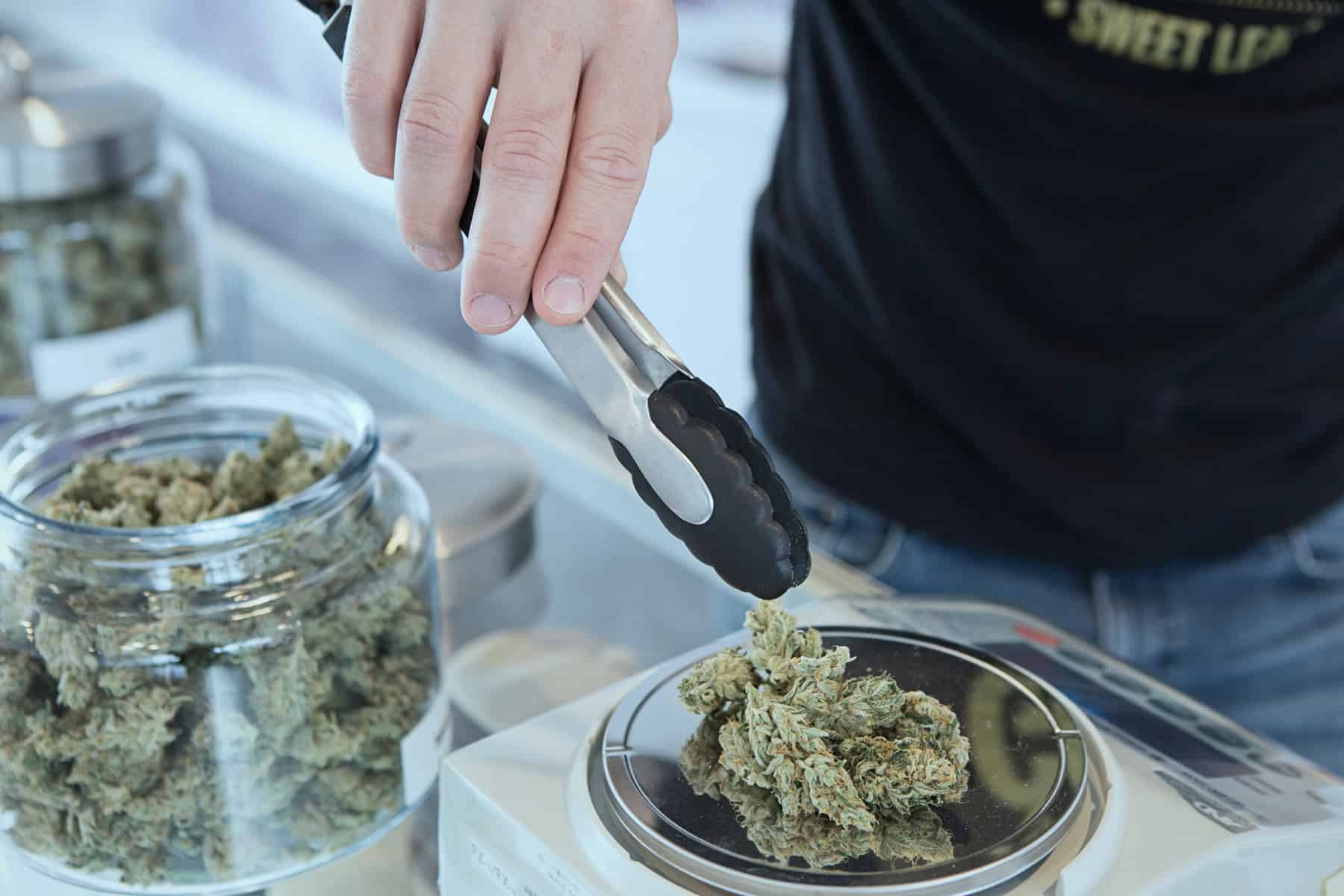 The outbreak of Covid-19 has fundamentally changed lives in the UK. The traditionally laisse-faire Conservative party has been forced to adopt a series of radically socialist policies in an attempt to keep the countries economy alive, a move which will result in billions of pounds of debt.

Prior to the outbreak, supplements such as CBD have been growing in popularity. Major economies have been relaxing laws towards recreational consumption, and the UK’s attitude towards medical cannabis has slowly but surely begun to change.

Faced with a staggering economic deficit and a stressed population, could cannabis be the answer to our countries post coronavirus problems?

Cannabis has been illegal in the United Kingdom since 1928. Recent data shows that despite its criminality, cannabis use has continued to rise in the country over the past 6 years. Even though consumption is rising prosecutions for cannabis possession have continued to decrease, even since 2008 when cannabis was a class C drug. Police forces are now opting for warnings over criminal proceedings, with some opting for a more lenient approach to cannabis possession, and some even endorsing de facto decriminalisation.

Technically, possession of cannabis can still result in a five year prison sentence. However, small amounts usually lead to warnings which don’t lead to a criminal record, especially for first time offenders. Repeated warnings can lead to fines, cautions or prosecutions.

A 2019 YouGov survey showed strong support amongst the public for legal cannabis, with 53% in favour and 32% in opposition, the rest remain undecided. 77% of the respondents were in favour of medical cannabis becoming legal.

Support for legal cannabis is also on the rise among politicians from across the political spectrum. In 2019 a group of cross party MPs travelled to Canada to study the legal cannabis market after the drug was decriminalised there. Following the visit, Conservative MP Jonathan Djanogly shifted his stance from official party policy, stating “I want the market legalised, regulated and taken away from crime gangs, I want to see the strength of the stuff reduced, labelled and properly organised in this country.”

While the tireless hard work of campaigners shouldn’t go un-noticed it will ultimately be financial motivation that turns the tide for cannabis legislation.

It’s estimated that the UK will face a deficit of £175-200bn by the end of the Covid-19 pandemic. Morgan Stanley predicts the UK GDP will drop by 5%. The government will be desperate to stimulate the economy while clawing back the money spent to keep the country afloat during the lockdown.

Countries that have legalised cannabis have already begun to reap the economic benefits. In the USA, the states of Colorado and Washington reported cannabis related tax revenues of  $303 million and  $400 million respectively in 2019. A Prohibition Partners report estimates that the legal cannabis industry could be worth as much as £3 billion to the UK by 2024. These figures could give the government quick access to easy revenue, as the market for cannabis already exists in its black market form. Conservative estimates claim that 7% of UK adults have used cannabis in the past year, but it’s likely this number is actually higher.

The benefits of a ready made, already active market can not be ignored. If the prediction that Covid-19 will lead to recession comes true, the potential of a legal, regulated cannabis industry will provide tax revenue and jobs to invigorate a struggling economy, and provide the public with some stress relief too. 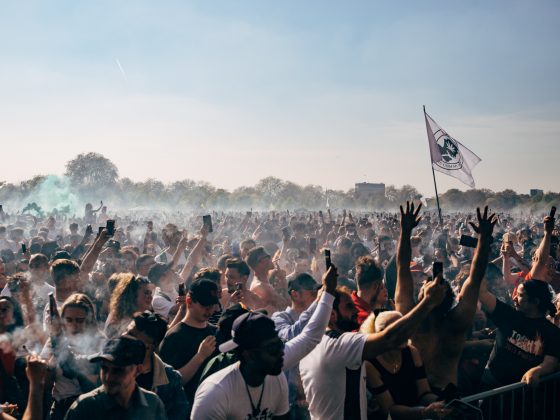 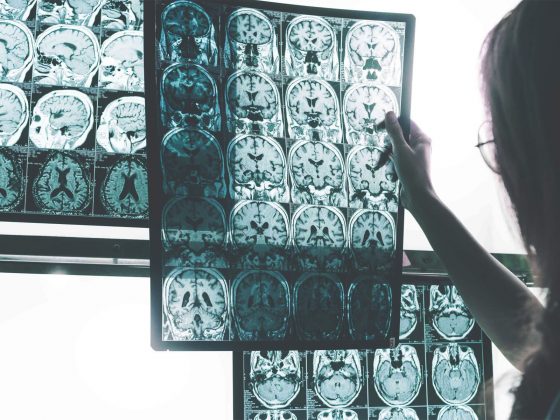